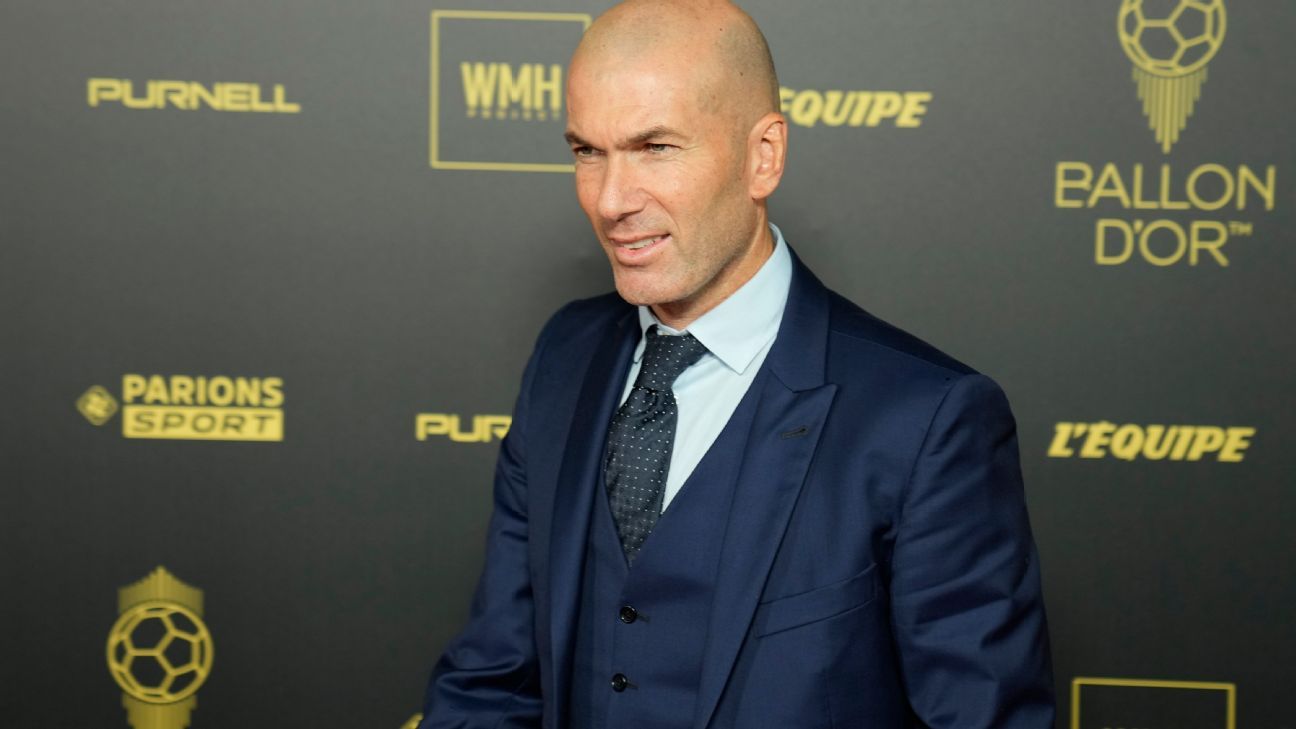 Zidane on the list of candidates for the Brazilian bench, according to L’Équipe

The former Real Madrid coach meets the conditions sought by the Brazilian Football Confederation (CBF), he is a foreigner, has a good resume and is free.

Zinedine Zidane appears on the list of possible substitutes for tite on the bench of the brazilian national teamas published this Sunday by the newspaper L’Equipe.

At 50 years old, the former coach of the Real Madrid meets the conditions that the Brazilian Football Confederation (CBF), He is a foreigner, has a good CV and is free, unless in a few days Didier Deschamps decides not to continue as French coach.

Then, zizou it would be the favorite to take charge of the “bleus” and the CBF would have to look for another name. Candidates are not lacking: the Argentines Marcelo Gallardo either Mauricio Pochettinothe German Thomas Tuchel or the Spanish Roberto Martinez either Rafael Benitezare some of those who sound strong.

But the newspaper ranks above Zidanewho has to his credit three consecutive Champions Leagues with the Madrid (2016, 2017 and 2018) and has internal support such as the influential ronaldo.

In addition, he knows some of the members of the dressing room well, such as Vinicius, Eder Militao or Casemiro, whom he had under his orders in the Madrid.

Zidanewho could become the first foreign coach of the “canarinha” since the Argentine philpo nunez in 1965, he has an element against him: in the memory of the Brazilians he appears as the executioner of his team in the final of the 1998 World Cup and in the quarterfinals of 2006.

But it would be a prestigious signing for a team that is looking for the sixth title world since the last one won in 2002 with Luiz Felipe Scolari on the bench.