The Cuban playwright Yunior García, who came to Spain to escape repression, calls on the opposition to “reinvent itself” to try to “change things” on the island, for which he raises, for example, the need to speak with opponents Venezuela and Nicaragua facing “the same dictatorship” as in Cuba.

García, founder of the Archipiélago platform, has gone in just one year from being a rebellious playwright to being one of the most recognized figures of dissent. On November 27, 2021, he stood with a group of artists before the Ministry of Culture, which marked the beginning of a new phase in a political struggle that he promises not to give up.

A year later, and from Madrid, he takes stock of twelve months in which he has seen how threats and pressures have happened, both in private and in public. He explains, in an interview with Europa Press, that to this day the “regime” of Miguel Díaz-Canel still follows the “discrediting campaign” against him from the official media.

“Cuba does not need any more martyrs,” says García, who assumes that he may have “disappointed” part of the opposition by leaving Cuba in the midst of protests but that he sees this stage – for now he rules out asking for asylum – as a necessary step. to avoid being “silenced” at his home in Havana.

“We must not give 20 years of our life to that regime,” he says. “It is not about going down in history, that they give you a street or that they put a marble statue in a park. It is about changing things ”, he adds.

García acknowledges that his family has suffered threats “that perhaps it is not yet time to tell”, although he does confirm “pressure” by the diplomatic corps on relatives in other countries and whom the Government supposedly wanted to use as intermediaries in the “coercion ”.

They wanted to be “convinced” to leave Cuba. “They thought I was going to asylum or concentrate on my work, or that I was going to forget about politics,” says the playwright, who assumes that there may be people “following” him also in Spain to give an account of what he does or says.

THE “PROTAGONISTS” STILL IN CUBA

Opposition organizations have denounced an increase in repression on the island in recent months, especially as a result of the July 11 mobilizations. Archipelago already criticized in its day the veto to the protest that it had called for November 15 and, according to García, the pressure continues even after this date.

Some of them “have had to lower their profile,” as the playwright explains when questioned about cases such as Daniela Rojo, who a few days ago resigned as the group’s coordinator. “It is human”, admits García when speaking of this type of situation, of which in his opinion they are the true “protagonists”.

Those who are still inside Cuba, he adds, are “those who need more attention.” The founder of Archipelago considers that being in the media, making yourself “visible”, is in many cases a shield against persecution, since precisely the authorities try “that no one looks at you to be able to do whatever they want with you.”

Another of the strategies used by the “regime” would be to promote division among the dissent. “All the time they make you feel that your colleagues are your enemies,” sums up García, who immediately advocates prioritizing the “common goal” over any possible difference.

“It is not a race to see who comes first” or “who manages to get more attention”, he adds, speaking of “a diverse group” that tries to do “everything it can” to “change the reality of Cuba.” “We have made mistakes and we will continue to make them,” he says.

García affirms that “no one has been trained to overthrow a regime, to build a democracy within a dictatorship,” but he does believe that “there are paths traveled without success” and it is time to “reinvent ourselves.” In this “intermission”, in which “the regime believes it has obtained a victory” by stopping the marches on the 15th, it is time to “regain strength.”

The playwright, who has already met in Spain with authorities such as the Minister of Foreign Affairs, EU and Cooperation, José Manuel Albares, also wants to take advantage of his stay in Madrid to “exchange experiences” with other people who have gone through similar situations.

Therefore, it is feasible to replicate the “strategic alliance” that exists between the administrations of Nicaragua, Venezuela and Cuba, but at the level of the opponents. “In the end we are facing the same thing”, it is “the same dictatorship”, in the opinion of the opponent.

CUBA AS A “PRODUCT”

García redefines concepts usually associated with communism in Cuba, among others that of homeland. “Your homeland is the people you know. For my homeland it is not feeling alone ”, he reviews, recalling his own experiences in a country that he even compares with the“ Matrix ”.

The Castro brothers, first, and Díaz-Canel, later, would work in favor of a “great lie” that “they have sold as the best commercial product”. “It has received better publicity than Coca-Cola” and “many people in the world have bought that commercial product called ‘Cuban revolution’,” he laments. 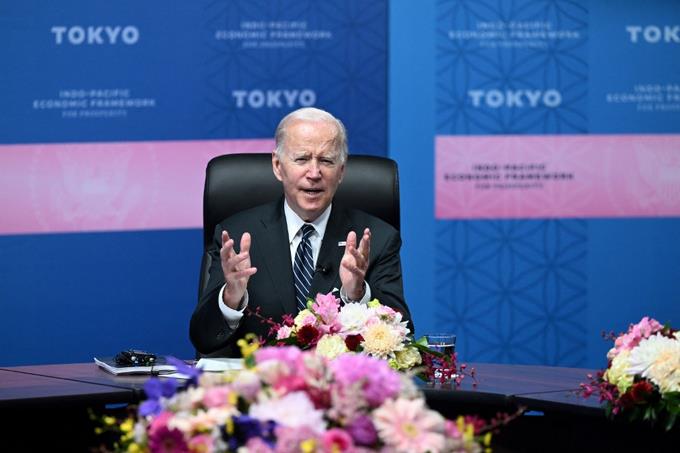 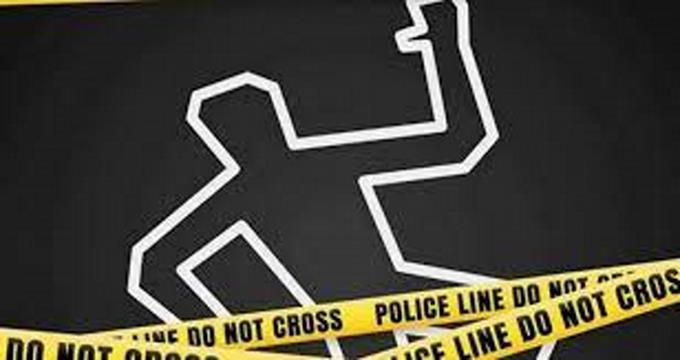 The judge of the Permanent Attention Court of the National District, Kenya Romero, sentenced to ... Read more