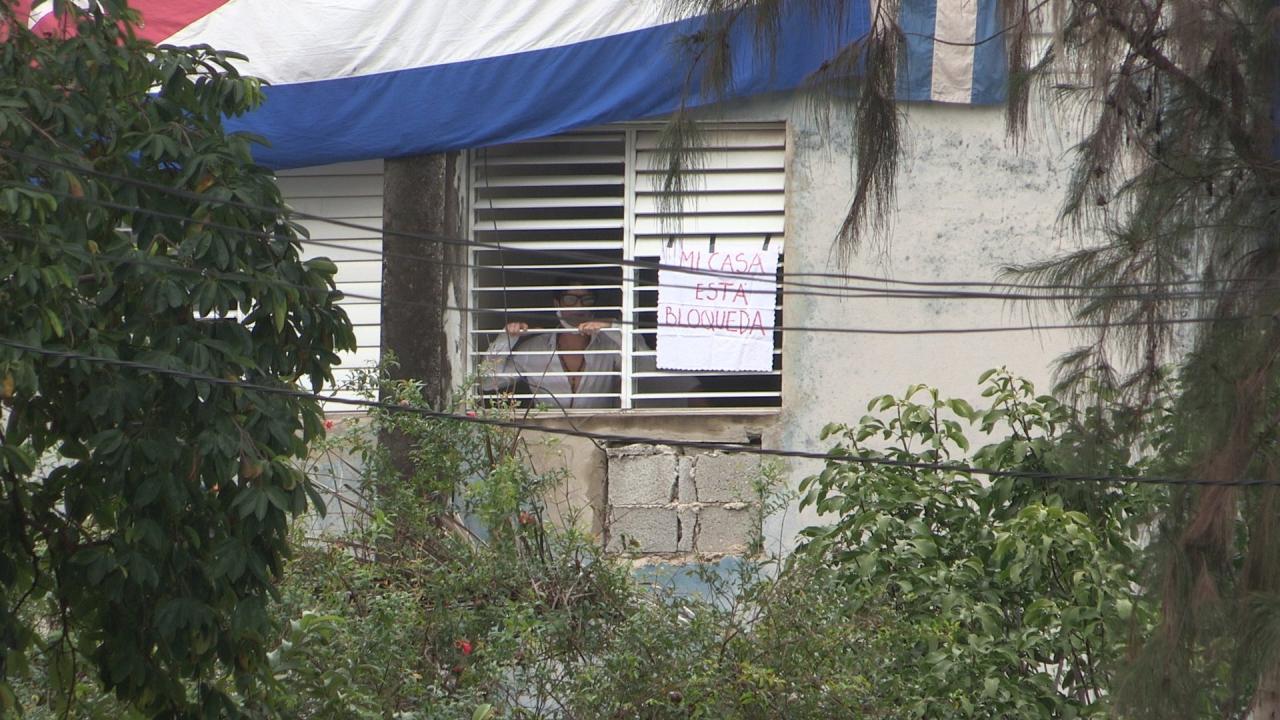 Yunior García and his family are ‘disappeared’, Archipelago denounces

The Archipelago platform, promoter of the Civic Day for Change in Cuba, denounced on Tuesday that its members have no news of Yunior García, one of his coordinators, or the rest of his family, since last Sunday.

“At this time we are alarmed by the isolation of Yunior García Aguilera. At 6:00 PM on the afternoon of November 14, it was our last direct contact with Yunior García. No one on our team has seen him physically since. “, denounced the initiative of the independent civil society on his Facebook profile.

“Today Tuesday, a collaborator of our team went in person to Yunior and Dayana’s house. After playing repeatedly, he got no response. Nobody opened the door. We demand proof of life from Yunior García Aguilera, Dayana Prieto and their relatives “, finished the note.

According to actor Daniel Triana, also a member of Archipelago, “A friend went to Yunior’s house and when entering the building there was no police deployment anymore. He knocked on the door and waited for an hour and no one answered”he commented on his own wall.

DIARIO DE CUBA tried to contact him, but his home phone rings and no one answers.

Also Daniela Rojo, moderator of Archipelago, is missing for more than three days. According to the Cubalex consultancy, his case qualifies as “forced disappearance.”

“We ask people in Cuba to call the Police in Havana and ask for her. If possible, record. Daniela did not commit a crime,” Cubalex said in his Twitter profile.

An intense operation was deployed against Yunior García and his family with paramilitary groups that besieged the building where he lives in Havana since early hours of Sunday, when he had announced that he would go out to march alone.

The reprisals against him also included covering the balcony of his apartment and the windows of his apartment with large Cuban flags, as well as preventing access to the home for the foreign press, who had to settle for following the events half a block away.

Previously, Yunior was exposed in the official media to a harsh smear campaign. In television, radio and written spaces of various kinds, he was accused of mercenarism and of being a trained and financed agent by the United States.

This is Guaidó’s opinion about proposing a referendum to Maduro 1:03 (CNN Spanish) — The ... Read more