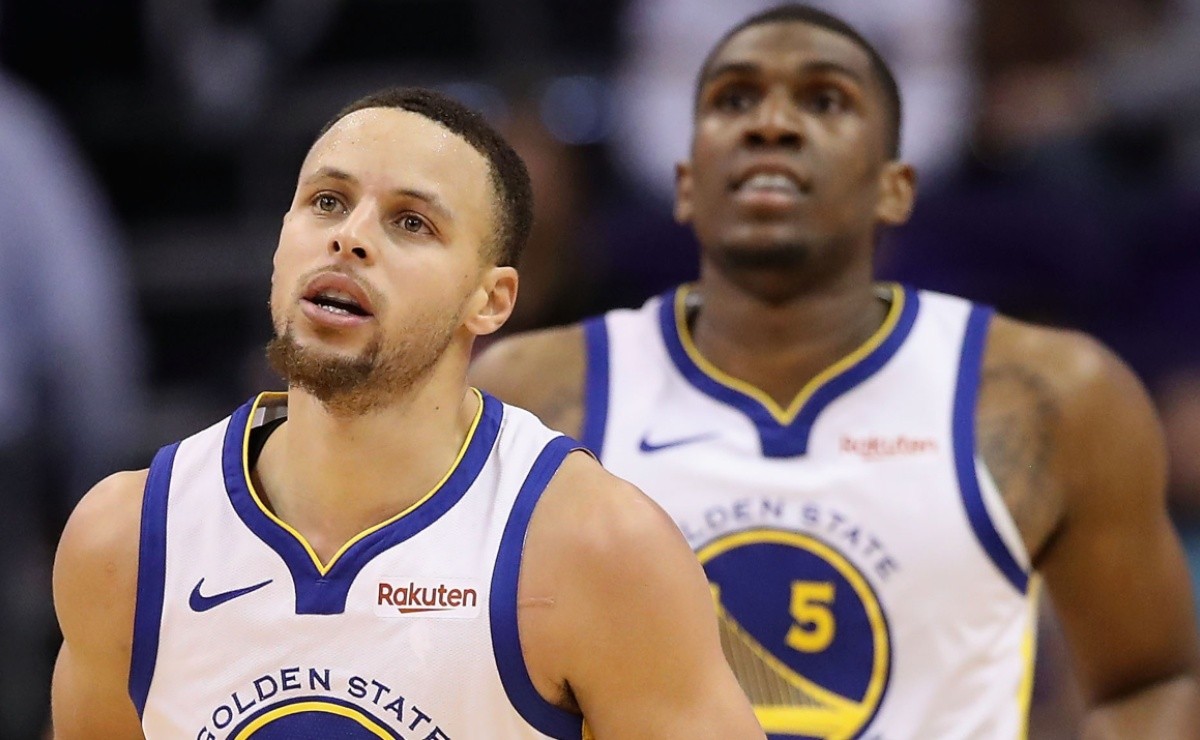 After playing all the games of the season and the 2022 Playoffs, a Golden State Warriors champion figure with Stephen Curry does not rule out leaving the team: ‘You never know what’s going to happen.’

when it seemed that Golden State Warriors I was going to suffer from not having a big man available like James Wisemann to dominate the paint both in attack and defense, the figure of an unexpected player emerged to be key in the title he won Stephen Curry and company in the NBA 2022.

One of the six players who became a free agent after the Warriors title in 2022 had such outstanding performances in the Playoffs that he even earned the shouts of MVP by Golden State fans at Chase Center.

In Game 6 of the Playoffs semifinals against the Memphis Grizzlies, he was dispatched with 22 rebounds, while in the second game of the Western Conference Finals against the Dallas Mavericks he had his highest score with 21 points. Will this teammate of Stephen Curry continue in the Golden State Warriors?

Kevin Looney He played all 82 games in the regular season and 22 in the Playoffs with an average per game in the Postseason of 7.6 rebounds and an effectiveness of 70.1% in field goals when he was on the court with Stephen Curry. The center spoke about his immediate future with the Warriors.

“I always want to come back here. I’ve been here my entire career. But it is a business. You never know what is going to happen. Wait to see what my agent says about what’s going on in the league, what’s going on with me. I would love to come back and defend what we just won. But you never know in this league”, Kevon Looney said according to Anthony Slater, from The Athletic portal, about whether he would stay in the Golden State Warriors. In the world of the NBA, there is talk that the center would be looking for a contract for two or three years in exchange for $7 or 9 million dollars per season.