On the morning of this Friday, August 5, the news was made public that the experienced Cuban baseball player Yoenis Cespedeswould be returning, officially, to active baseball professionally.

It may interest you: Yoenis Céspedes RETURNED to Social Networks. With painted nails?

As reported by the team itself on its social networks, “La Power”, with experience in eight seasons in the Major Leagues, agreed with the Aguilas Cibaeñas of the Professional Baseball League of the Dominican Republic (LIDOM), to play the upcoming winter season of LIDOM 2022, in which the squad will seek its 23rd title.

The Power Returns! We announce the hiring of Cuban outfielder Yoenis Céspedes. Céspedes has 8 years of experience in the Major Leagues. He played in LIDOM briefly during the 2011-2012 season. Welcome to the #BigTeam #Caminoala23 https://t.co/1HeHovDaZM 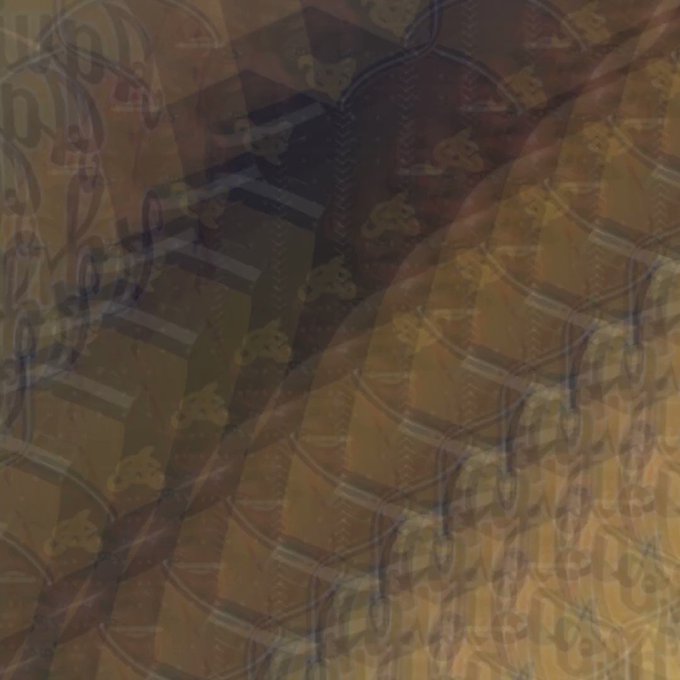 “The Power Returns! We announce the hiring of Cuban outfielder Yoenis Céspedes. Céspedes has 8 years of experience in the Major Leagues. He played in LIDOM briefly during the 2011-2012 season. Welcome to the Big Team”, can be read on the group’s Twitter account

It may interest you: LEAKED: Photo of Yoenis Céspedes training in Campechuela

Last July, had been reported that said agreement was about to materialize, according to sources from Francys Romero, but then a note from ESPN denied the news, although it is evident that the Cuban journalist was on the track. Meanwhile, Céspedesm had been seen training in his native Granma, evidently preparing for his return to the pitch.

The Cuban has not played organized baseball for two seasons, after leaving the New York Mets roster in the 2020 MLB campaign. Last year, he made an exhibition against the Major League teams, showing that he is still in excellent shape. , but no franchise was interested in their services.