Another controversy related to Xiaomi is emerging in recent days. The company is being accused of purposely slowing down some of their devices. As we can read in Xiaomi Addicts, some Xiaomi are not squeezing RAM as they should. The new LPDDR5 chips are pure marketingbecause they are running as if they were chips LPDDR4. We tell you everything.

Xiaomi RAM is not as fast as expected 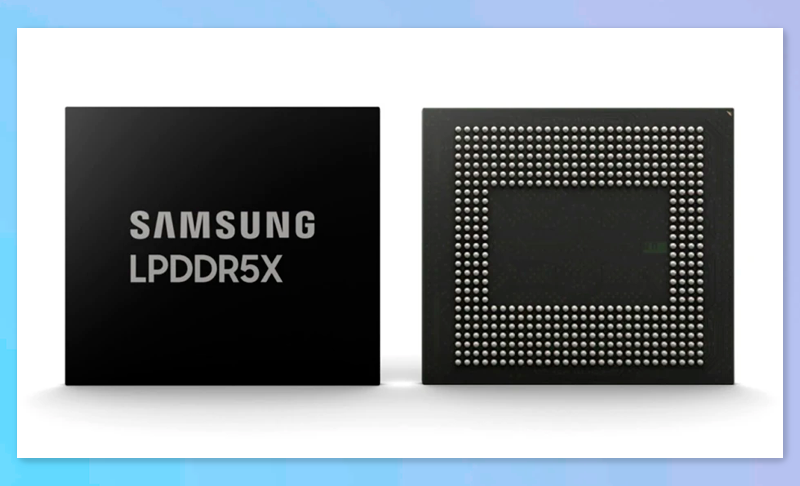 A user has published a study in a Chinese forum that is putting Xiaomi on the ropes. This individual realized that the RAM memory LPDDR5 of your Xiaomi Mi 10T did not run at advertised speed.

On paper, this type of memory is capable of offering speeds of up to 4 Gbps. The reality is that his memory LPDDR5 only went up to a modest 1.5 Gbps. After a few tests, the analysis revealed that Xiaomi is in charge of making these chips do not reach the advertised speeds.

In the kernel of the terminal a value is offered DDR11 for this type of RAM when it should be DDR13. This change limits RAM speed and it doesn’t run as it should. The result is a list of features with LPDDR5 RAM that actually runs as if it were LPDDR4.

The user in charge of carrying out this analysis affirms that it is not an oversight, but an intentional Xiaomi block. Namely, Xiaomi is slowing down its LPDDR5 memory chips on purpose.

Why would Xiaomi do this? 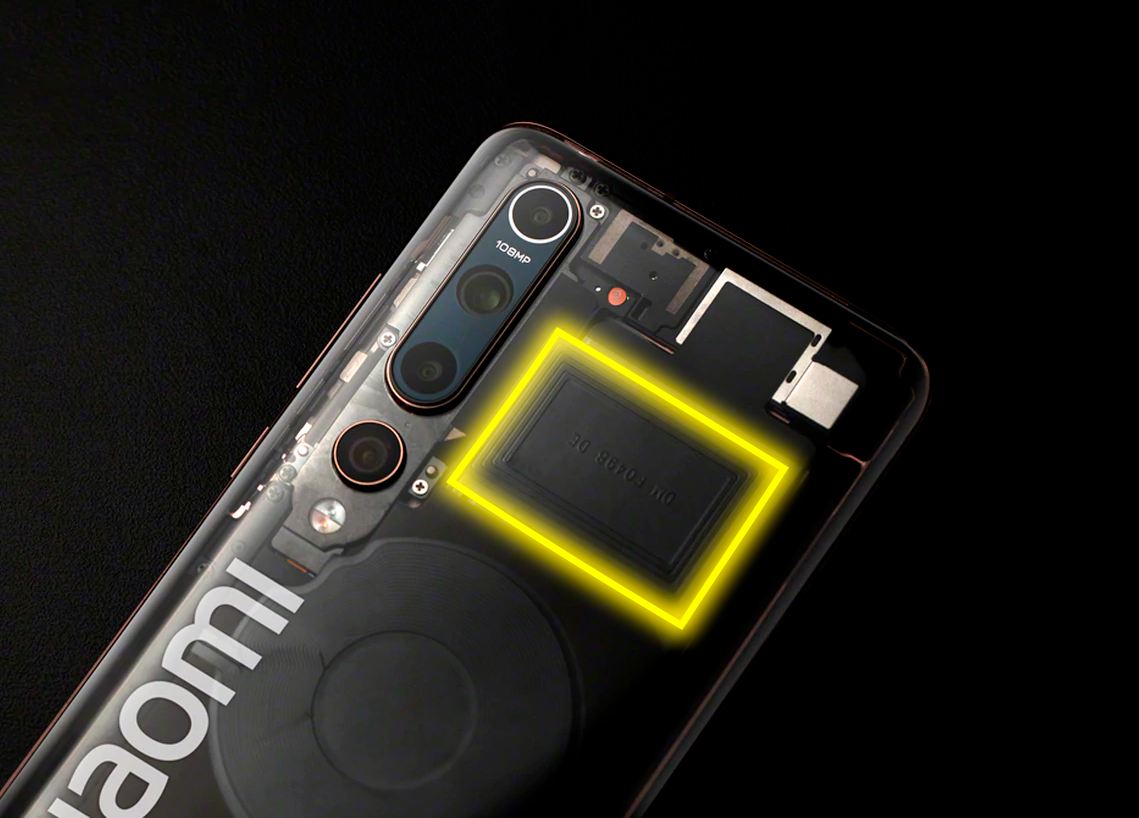 When developing a smartphone there are thousands of things that must be taken into account and that most of us mortals ignore. Xiaomi has an obligation to implement LPDDR5 memory chips if it wants to be at the top.

Otherwise, users would jump on it demanding this novelty that other brands do implement. The problem with the novelties is that they offer greater performance in exchange, probably, for a increased consumption.

Users also demand from Xiaomi a decent autonomy in their devices. It is very difficult to reach a Balance between novelties, improvements and energy consumption. The result seems to be obvious: Xiaomi makes its users happy by showing that the chips are LPDDR5 but limits their power so that they continue to perform the same and consume the same as before.

These types of situations are much more common than many users think and brands think that they will not come to light. Xiaomi, for the moment, has not made any official statement in this regard.

It is also not known which devices are affected in its catalog. What we can make clear is that the novelties announced by brands are not always a reality. Xiaomi has played with the power of suggestion and now it has become evident.