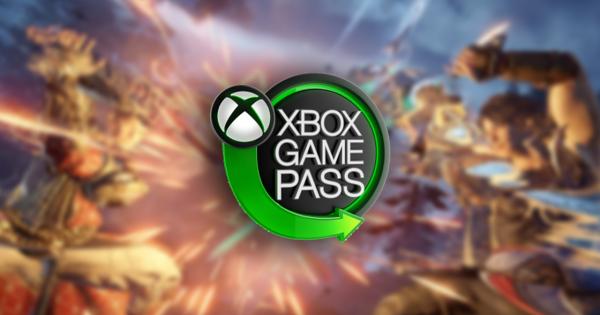 Xbox Game Pass, Xbox’s subscription service, continues to pamper its community. The thing is, just as announced at the Xbox & Bethesda Showcase, the service has now received one of Steam’s most popular games.

What the heck are we talking about? The thing is that Xbox Game Pass and PC Game Pass opened the doors to NARAKA: BLADEPOINT. Please note that this game has joined both services since its release day on Xbox Series X, Xbox Series S, and Xbox One, so it counts as a day one release.

It’s important pointing that NARAKA: BLADEPOINT is one of the Xbox games that are already available in the cloud. In this way, if you have an Xbox Game Pass Ultimate subscription you will have the opportunity to play it from your cell phone with iOS or Android. It also means that you can play it in a browser or using the cloud on your console to try it out before downloading. Really cool!

What is NARAKA: BLADEPOINT?

Now what the heck is NARAKA: BLADEPOINT? This is a 60-player Battle Royale that offers something unique. The thing is that here you won’t have to fight with guns and grenades. Instead you will have weapons such as swords and spears to fight closely with your rivals.

“NARAKA: BLADEPOINTa 60-player action combat featuring incredible parkour- and uppercut-powered mobility, a vast arsenal of melee and ranged weapons, and a roster of characters with powerful abilities—morph into a giant vajra warrior and crush your enemies !” says the official description of the game.

Since its release on PC, NARAKA: BLADEPOINT It has caught the attention of a lot of players. In fact, it is common to find it among the most played titles on Steam or to have days with a peak of more than 100,000 players. Of course, there are also days when it barely has 10,000 players, but with its arrival on Xbox Game Pass that will surely change.

And you, are you excited to play NARAKA: BLADEPOINT? Tell us in the comments.

Xbox Game Pass is a subscription service available for Xbox One, Xbox Series X|S, and PC. We remind you that Xbox Game Pass Ultimate also allows you to try games on your cell phone through the cloud. You can learn more about what this service has to offer by clicking here.