Microsoft you have decided to slightly change the name of your subscription Xbox Game Pass for PC by a simpler name: PC Game Pass. In addition to a new name, it also debuts a new logo, thus seeking to be less confusing for PC players who only want to access a subscription for PC, remembering that the Xbox Game Pass Ultimate offers both PC and console games.

Additionally, the company announced the upcoming games that will be available on PC Game Pass from launch day, where there are releases as important as STALKER 2: Heart of Chernobyl, Atomic Heart or Starfield:

Additionally, he named other titles that will be added in a more distant future:

Previous Trailer with dozens of immigrants on board capsizes in the Mexican state of Chiapas | Univision Latin America News
Next The “Season of Xbox 2021” begins with discounts, events and new content 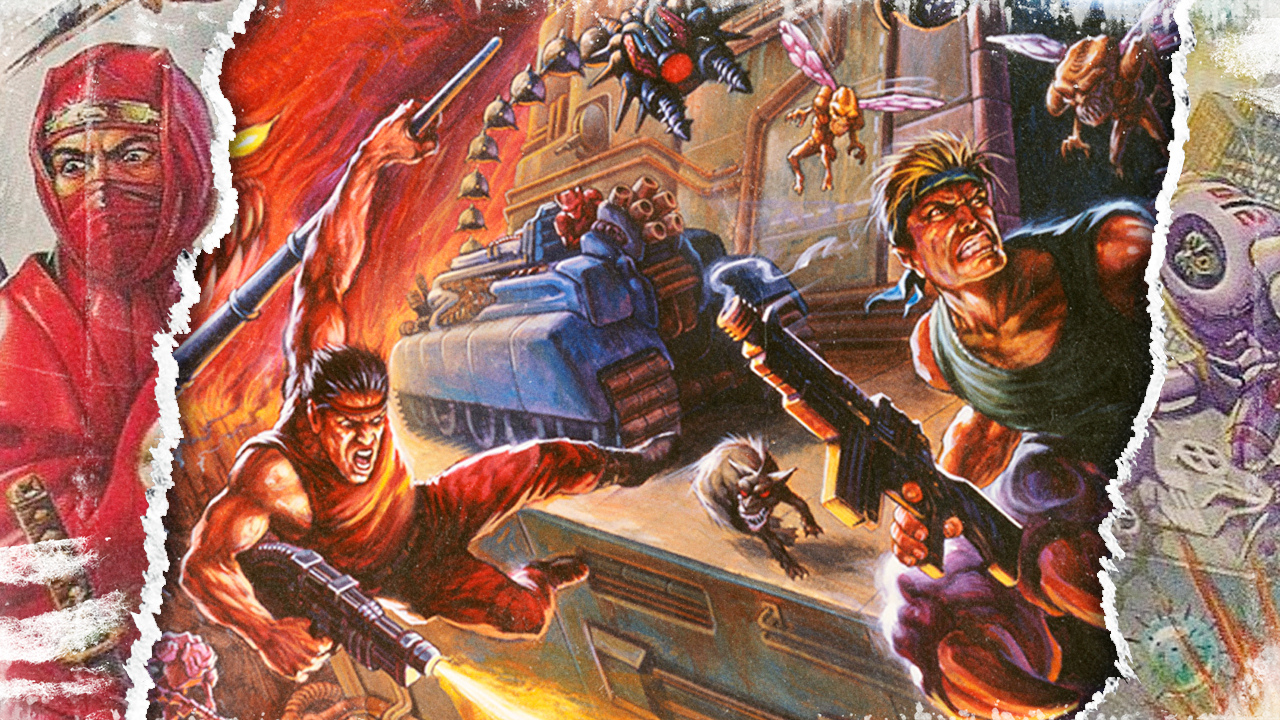 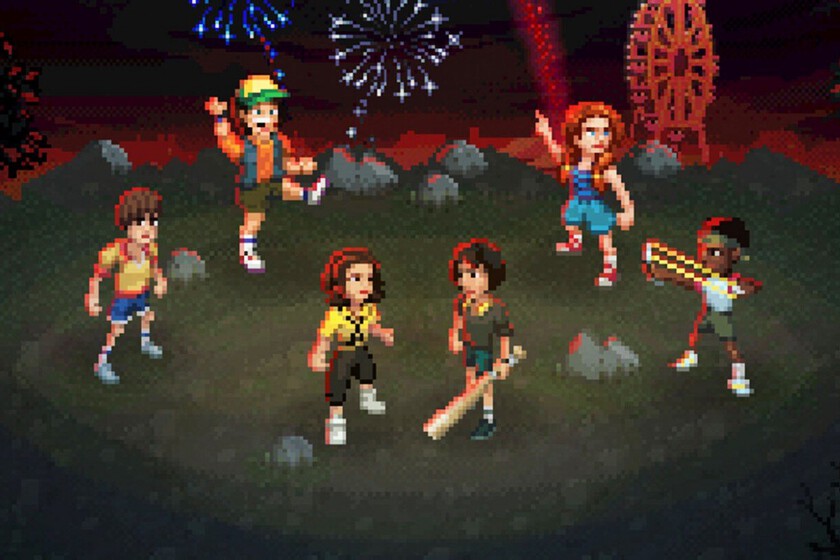