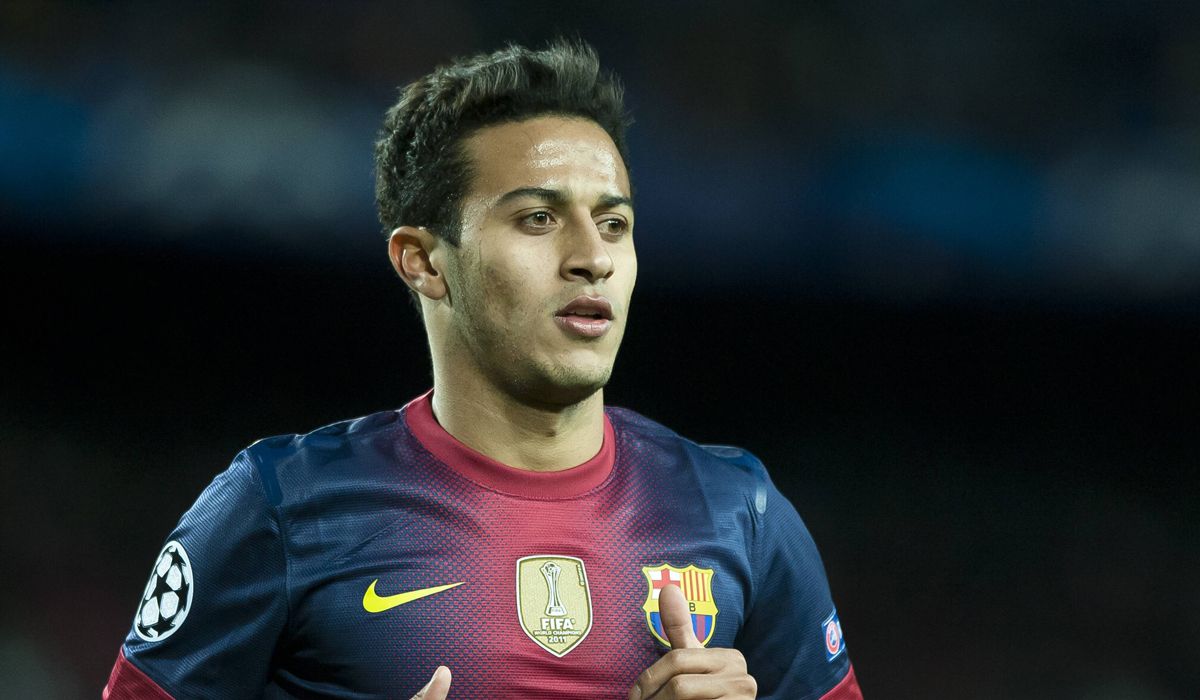 Xavi would have asked for the signing of Thiago… Will he be the next to return?

Taking advantage of the winter market to reinforce the squad is the work carried out today by the sports management of FC Barcelona. This Friday, the Barça club already announced the return of Dani Alves, who will not be able to be registered in LaLiga until January. The Brazilian might not be the only ‘prodigal son’ to return to the Camp Nou, another crack could accompany you.

As reported by the journalist Pedro Almeida, Xavi Hernández wants the return of Thiago Alcántara to Barcelona, ​​and the Liverpool midfielder welcomes his possible return. The new coach of the Barça first team has already transferred his intentions to the president of the entity, Joan Laporta.

A week after taking office as Barcelona’s new coach, Xavi would have expressed that he would like the footballer to become his generational replacement on the Camp Nou pitch defend the Barça shirt again.

For his part, Thiago has seen how his second year at Liverpool is being marked by presenting multiple physical problems. A muscle injury has meant that he has only played 247 minutes spread over seven games in all competitions.

During his first season at Anfield Road, the midfielder managed to play 30 games, where he could only score one goal. At 30, he could return to a Barça with a lot of talent, but young, in his demarcation. His role, indisputably, would be to provide hierarchy to a midfield that although talented, the greatest exponents do not even reach 20 years.

Thiago Alcántara became one of the most coveted signings on his departure from Bayern Munich. Meanwhile, Barcelona currently need to get a high-profile signing to make a leap in quality and hierarchy to the midfield, so the return of the youth squad could happen at the perfect time.