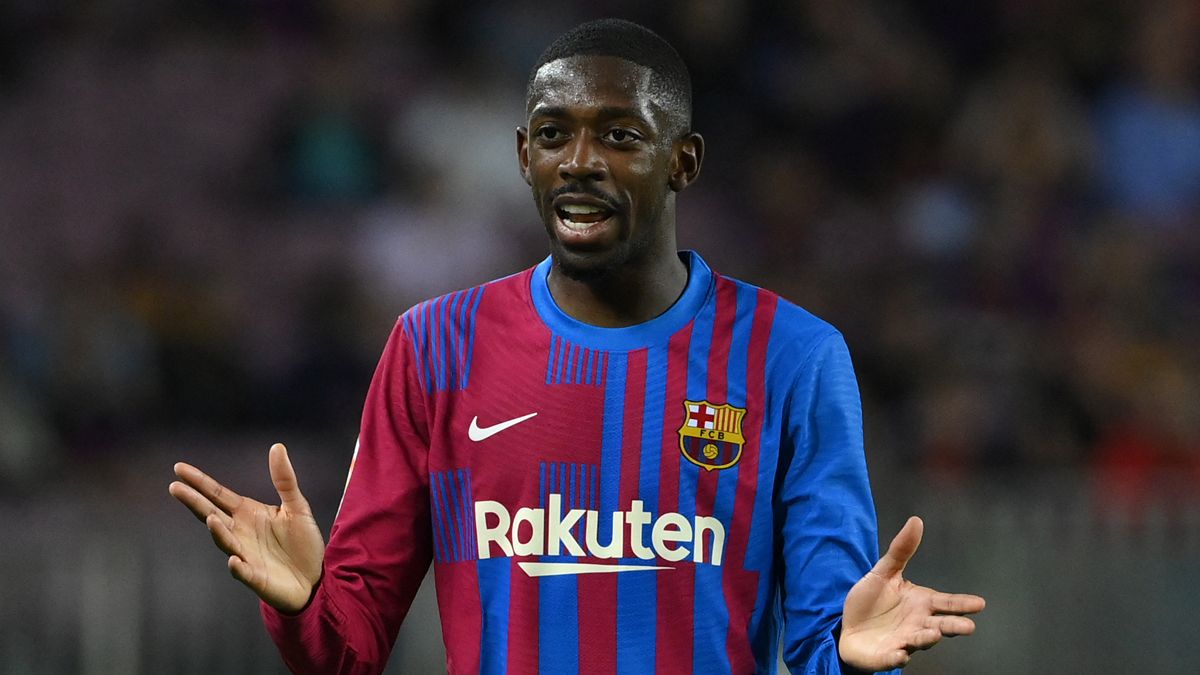 are exactly six days for Ousmane Dembélé to see his contract expire with FC Barcelona. He continues without making a statement regarding his future and the expectation is maximum, since there are those who understand that he will stay in Barcelona and others who, on the contrary, assure that he will leave. At the moment, his situation is up in the air and time is against him.

During all this time, Xavi Hernández has been as the main defender of the French attacker. He trusts that he is a key player for his approach and wants him to stay. In fact, it was he who asked that the club not leave him in the stands in January, when the ‘mosquito’ announced that he was not going to renew his agreement with Barça.

According to information from Ruben Uria in ‘Gol’, the Egarense coach believes that ‘Dembouz’ should stay at Barça because, with the club’s economy, they can’t afford a player who is better than him for the right winger. Also, the journalist pointed out that Xavi would want him to stay because, deep down, he knows that the Catalans are not for big additions.

Specifically, he pointed out live that “Barça in a war economy does not have a player within reach who is better than Dembélé”, later adding that “Xavi wants me to renew because he knows that Barça is not for big signings”, sentenced.

🦟 Will Dembélé end up renewing with Barça?

Quite a tricky situation.

They have been too many months negotiating with their environment without positive responses or that generate hope for the Barcelona club. Until very recently, it was presumed that he had already reached an absolute agreement with Chelsea. The British press pointed out that the ‘Mosquito’ was going to be the first big signing of the ‘new’ ‘blue’ team with Tood Boehly as the new owner, but the transfer has been ‘frozen’ in recent days.

From Stamford Bridge doubts have increased regarding Dembélé and that they would prefer to get the services of Raheem Sterling, who could join Chelsea from Manchester City. The negotiations would be beginning and there would be confidence, since the player wants to leave the Etihad Stadium as soon as possible.