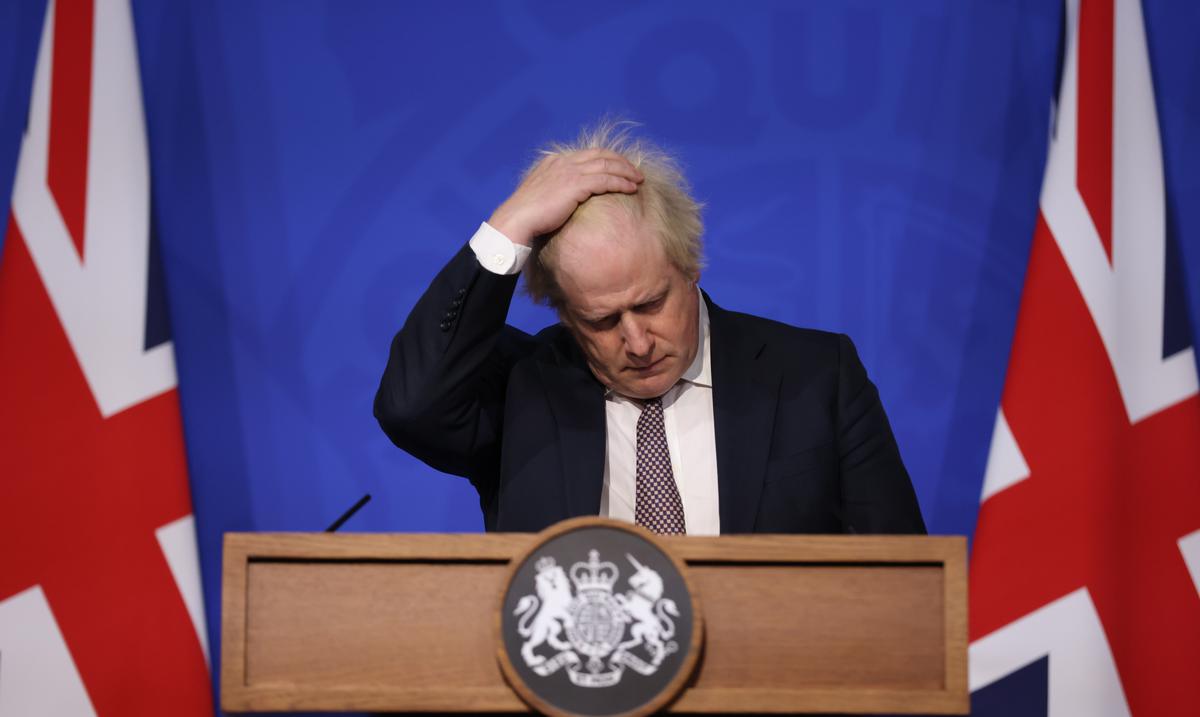 Hong Kong – Australian authorities were rushing Sunday to further test passengers arriving in the country from southern Africa who tested positive for COVID-19, to determine if they are infected with the omicron variant, while countries around the world tightened controls in the face of the new threat.

Meanwhile, the neighbor New Zealand announced that it was restricting travel from nine southern African countries due to the threat posed by the new variant, while Japan expanded its border controls to include more countries in the region.

Thailand, a tourism-dependent country that had only recently begun to loosen restrictions on travelers from certain countries, announced a ban on its own visitors from eight African countries. Similar restrictions went into effect in Singapore, which barred entry to and transit from anyone with a recent travel history to seven South African countries.

The new restrictions in the region echo similar steps quickly taken by countries around the world to limit the spread of the omicron variant just days after it was first identified in South Africa. The urgency reflects growing alarm over a potentially more contagious variant nearly two years after the onset of a pandemic that has killed more than five million people worldwide.

Although much remains to be understood about the new variant, experts fear that it is more resistant to the protection provided by vaccines and could mean that the pandemic lasts longer than anticipated.

Cases of the omicron variant have already been confirmed on several continents, with Germany, Italy, Belgium, Israel, Hong Kong and Australia reporting cases in recent days. On Saturday, the UK tightened rules on the use of masks and testing after detecting two cases.

In the United States, the doctor Anthony Fauci, the government’s leading expert on infectious diseases, argued that you wouldn’t be surprised if the variant is already on US soil without being detected.

“We have not detected it yet, but when a virus shows this degree of transmission … it will almost always end up spreading everywhere,” Fauci said in an interview with the NBC television network.

The Italian news agency LaPresse noted that an Italian who traveled to Mozambique has tested positive for the omicron variant. The traveler arrived in Rome on November 11 and returned home near Naples.

He and five members of his family, including two school-age children, have since tested positive, according to LaPresse. Toso are isolated in the Neapolitan suburb of Caserta in good condition and with mild symptoms.

The variant was confirmed by the Sacco hospital in Milan, and the Italian National Institute of Health announced that the man had received both doses of the vaccine. The Italian Minister of Health has urged authorities in all regions of the country to increase the tracking of the virus.

Read more: What is the omicron variant of COVID-19?

In Germany, the Max von Pettenkofer Institute, a Munich-based microbiological center, reported that the omicron variant was confirmed in two travelers who arrived on a flight from South Africa on November 24. The director of the institute, Oliver Keppler, said that the genome sequence has not yet been completed, but it has been “without doubt shown to be this variant,” the German news agency dpa reported.

Several pharmaceutical companies, including AstraZeneca, Moderna, Novavax and Pfizer stated that they are already planning to adapt their vaccines to the emergence of the omicron variant. Pfizer and its partner BioNTech announced that they expect to be able to adjust their vaccines in approximately 100 days.

The World Health Organization (WHO) identified the new variant with the name omicron, labeling it a worrisome version due to its high number of mutations and some early evidence that it is more infectious than others. That means that people who contracted COVID-19 and recovered could be subject to contracting the disease again.

It could take weeks to know if current vaccines are less effective against omicron.

With so much uncertainty about the omicron and due to the unlikely likelihood of scientists making much progress for just a few weeks, countries around the world have been taking a safety-first approach, knowing that previous outbreaks of the pandemic have been fueled in partly because of lax border policies.

Previous Nacional and Junior tied on date 1 of home runs, BetPlay League
Next This investment made people millionaires in 2021 for less than the price of a cup of coffee