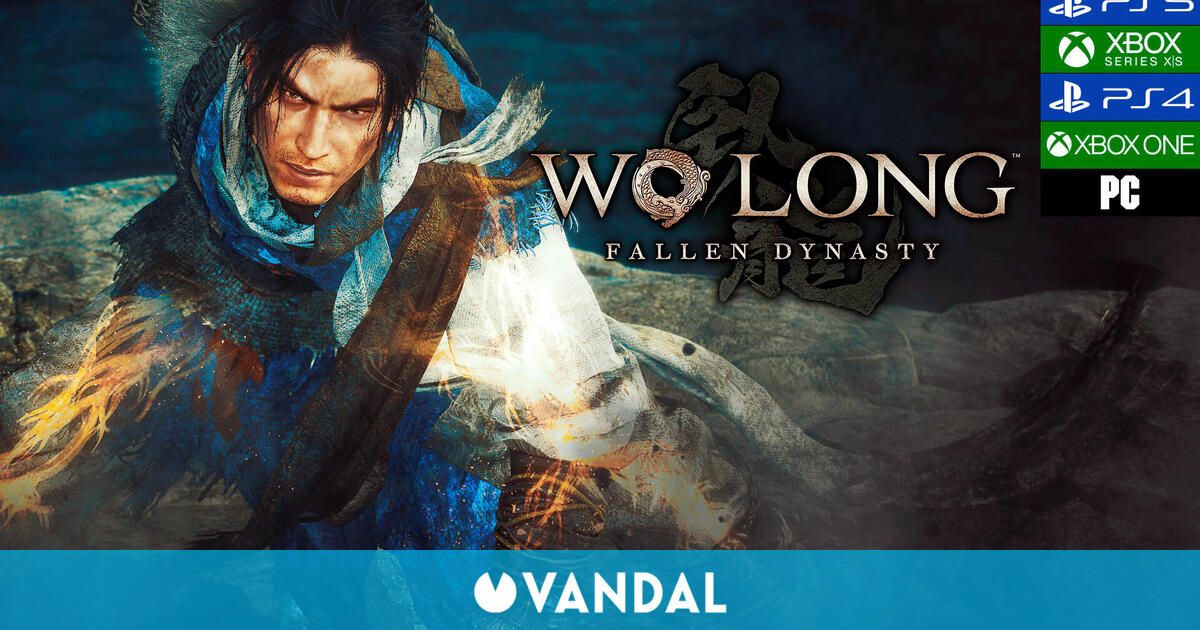 Won Long Impressions: Fallen Dynasty – An approach to Sekiro with its own personality

Wo Long: Fallen Dynasty is perceived as a vision of its own Sekiro: Shadows Die Twice in the same way that Nioh pick up the baton Dark Souls. That is the general feeling that we get after having played four times a very short demo that can be tested from November 2 to 6 at Paris Games Week 2022. But in the same way as with Niohthe Team Ninja team has managed to give the game its own entity, which stands out for a system of gil combat, with magic and very customizable.

It’s not the Mikiri, but it’s very satisfying

The demo of just 15 minutes has several optional enemies and a final boss that took us to the game over more than once. Wo Long: Fallen Dynasty tell a story of fantasy full of folklore set in the last chinese han dynasty, before the Three Kingdoms. The test scenario took us to the Mount Dongshana barren space, with abandoned buildings, and inhabited by human and monstrous enemies.

The Team Ninja game is linear, but offers alternative paths that usually lead us to get equipment, and above all, it is very vertical. The design of the level that we play motivates us to scroll jumping around, looking for ways to position themselves on enemies to execute them from the heights, and finding alternative entrances to buildings.

Agility is not only in how we move through the environment, but also in a combat system that encourages aggressive playwhich leaves in the background the stealth mechanics, which don’t work as well as they shouldespecially because of how erratic the enemy detection system is and how some powers focused on going unnoticed behave.

The combat, as we said, is very agile, even more so than in the aforementioned sekiro: it’s perceived more like a hack and slash that as a soulslike. That does not mean that you have to measure the distances well, study enemy patterns and watch for attacks to dodge. But just like in the FromSoftware game, dodge will be left as a last resort.

We almost always opt for the parry. Yes, it is not as tasty as Mikiri, but it is very satisfactory and easier to use. In addition, it is very well thought out: by placing it in the same dodge button (press once to parry and two to dodge), allows you to leave until the last tenth of a second the decision to block the blow or avoid it. Of course, it still needs some tweaks, because it does not always work fine, something that we suffer with one of the attacks of the final boss, otherwise quite accessible: Wo Long seems less difficult than other titles masocoreas Team Ninja calls them.

The similarities with the work of FromSoftware do not stop there, since the posture bar it is also here, although with particularities. By successively attacking an enemy we can break his posture and leave him exposed to a powerful and visually spectacular attack; and vice versa, of course, because enemies can do the same to us. However, they can be apply elemental effects enemies, such as causing part of their stance bar to freeze, which adds an extra tactical layer to combat.

Elements, summons and weapons to fight as you want

The demo let us choose between five characters and slightly customize them (many of the options were locked); each one of an archetype, of one of the five powers in which the points obtained can be distributed. Thus, with the fire class, the experience reminded us much more of a hack and slash traditional than with the others, since it focused on hit non-stop to get power to do magicsuch as impregnating the katana with flames and making powerful movements.

However, the experience varied quite a bit when using the class of water, which focused on freezing the enemy, using a teleport (which sometimes behaved erratically), and taking advantage of the aforementioned stealth ability. Much more different are the other two classes we were able to test: the first focused on apply debuffs to enemies with our punches and with areas, and the second to make our blows give more power to do magic or heal us with each impact. This last one, because of how it forced us to manage power, seemed hilarious to us, although it is clearly designed for the cooperative multiplayer that we couldn’t test.

The shocking thing about the wide variety of powers is that not tied to classes, although there were in the demo. We can spend the points on upgrading any of the five items (which not only unlock powers, but also improve certain stats) and equip our character with up to four different powers, whatever kind they are. Personalization becomes even more complex with the weapons, each archetype with its own combos (although two spears have the same movements) and each recommended for a type of element (water, fire, earth).

Another original system that we liked a lot is the moral. Our morale level rises as we defeat enemies in an area and place banners at points scattered around the stage. The moral affects the damage we do to enemies, but also the spells we can use and to the actions that the divine beasts by invoking them; these beasts are various mythological beings, from a tiger that fights with us to a dragon that heals to all players, passing through creatures that appear only to launch a powerful attack at the enemy.

But morality is a double-edged sword. If an enemy has more morale than us, he will do more damage to us. If they kill us, we must eliminate whoever has ended our lives to recover that morale. If we fail to retaliate, we lose both morale and level-up points and certain crafting materials. So, the system motivates to clear the area of ​​enemies before entering the battle against the final boss to go with the highest morale possible, but this has the potential to get tedious. If already making your way to the boss can frustrate many (although campfire equivalents, banners, are plentiful here), having to clear your surroundings to increase your chances of victory will make matters worse.

Visually, it’s a intergenerational game that does not go much further than what is seen in Nioh 2, with the exception of lighting, which does seem to have gone up a notch. Although we were surprised by the visual options, more typical of a PC game. As usual with recent intergenerational titles, there is one mode to prioritize FPS and another to prioritize resolution. But there is also an option to change the specific resolution, another to adjust the maximum FPS and the ability to turn Motion Blur on and off.

Team Ninja has become the study that has best known how to follow the path set by FromSoftwaremanaging to create action RPGs with personality that, although they are easy to compare with the souls, stand out for themselves, for their own ideas.

Wo Long: Fallen Dynasty not be different: the general feeling that he has conveyed to us is that of being a sekiro easier, more agile, more customizable and with a cooperative multiplayer mode that we really want to try. It is not a title that will surprise or stand out, but surely fans of the soulslike you will enjoy it when the next one is released March 3 on PC, PS5, Xbox Series, PS4 and Xbox One; In addition, from the first day it will be available on Game Pass.

We have made these impressions after testing a preliminary version for PS5 at an event invited by Plaion.

Previous 5 Netflix movies to drive you crazy and discuss with friends
Next An Argentine unicorn announced from the metaverse its landing in the crypto world: it allows you to buy Bitcoin from $250 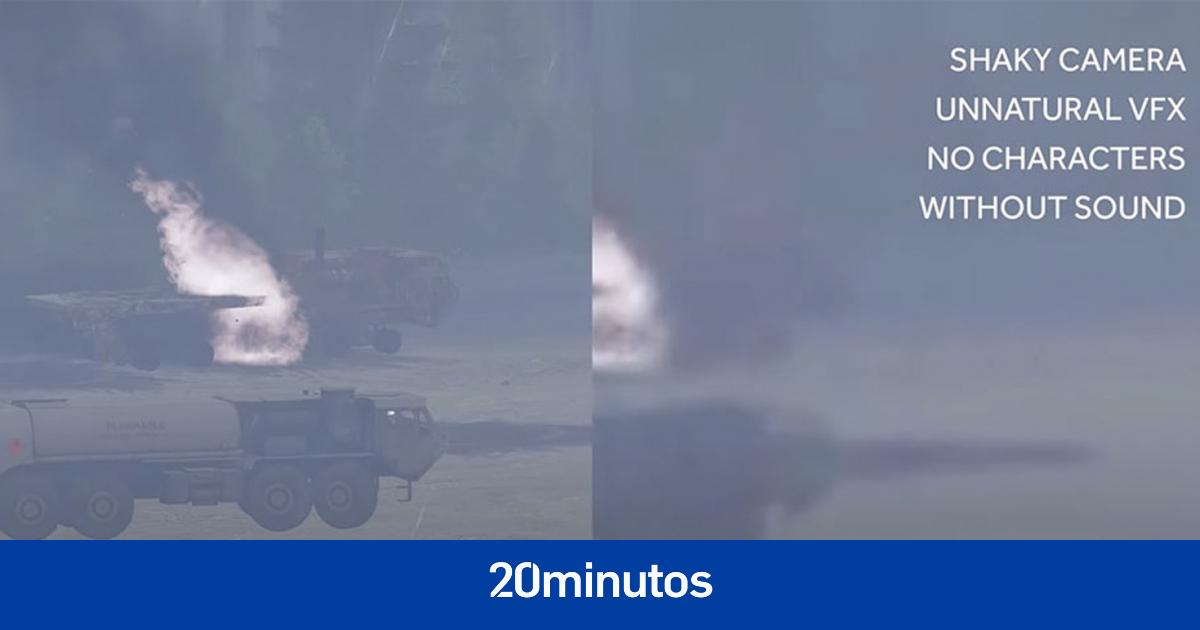 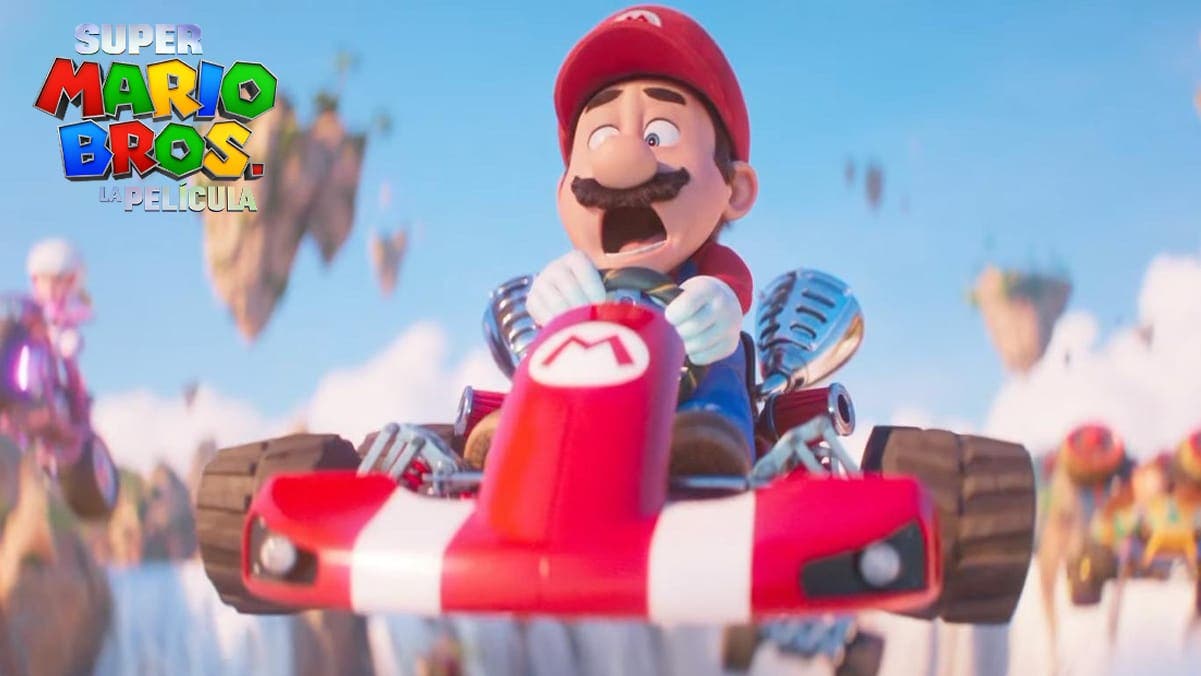