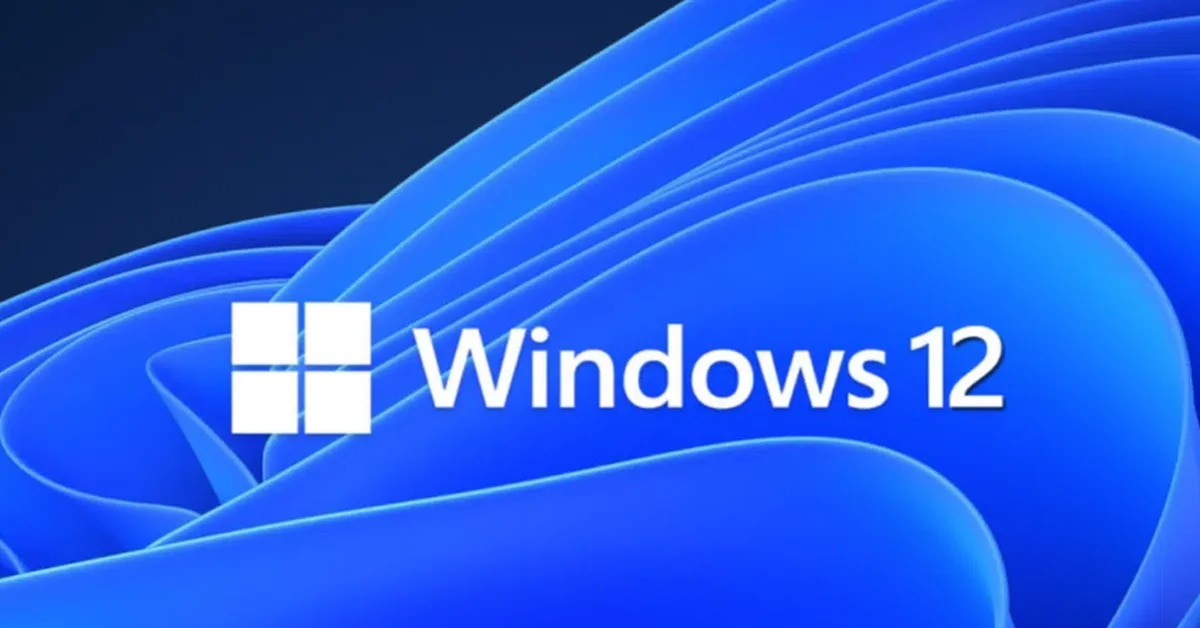 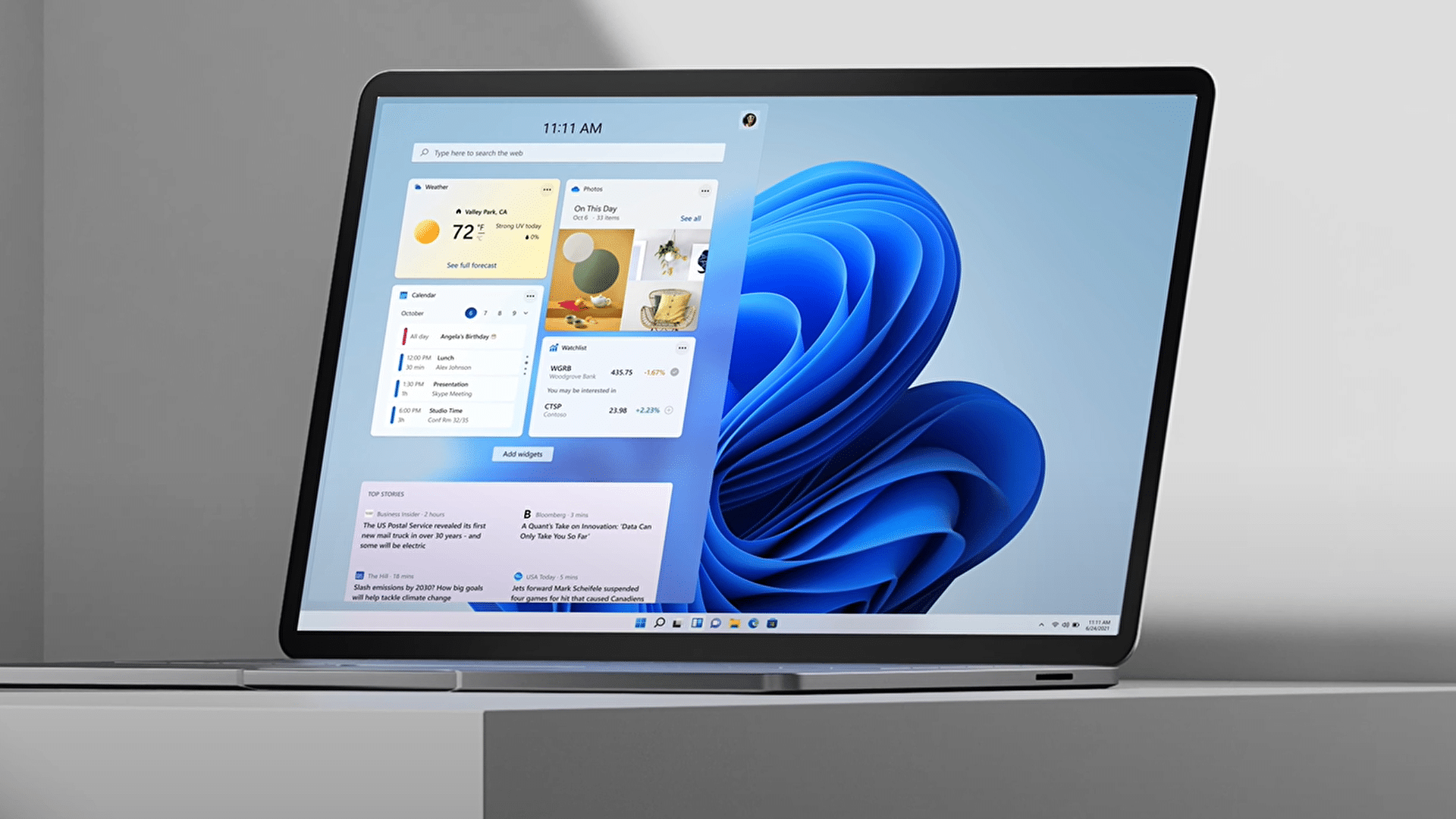 It hasn’t even been a full year since it hit the market. windows 11, and already users on the internet speculate about the arrival of the new Windows 12. In addition to these rumours, Microsoft has officially stated that intends to change the update cycles of their operating systems, so that There will be no new renewal for Windows 11 23H2 or 24H2.

It has even been reported that the update for Windows 11 Sun Valley 3 (23H2) has been stopped as its developers have focused on the upcoming Windows 12.

And this is how users have been taken by surprise by the news that the company has already started creating its new operating system that for now, and tentatively, its code name could be “Next Valley”.

It is worth clarifying that despite the special attention that Microsoft developers have put into their new project, the updates for Windows 11 if they will arrive presumably for next September or October.

But going back to Windows 12, according to some websites, this new version could hit the market three years after the date Windows 11 was released, which means that It would be approximately for the year 2024. 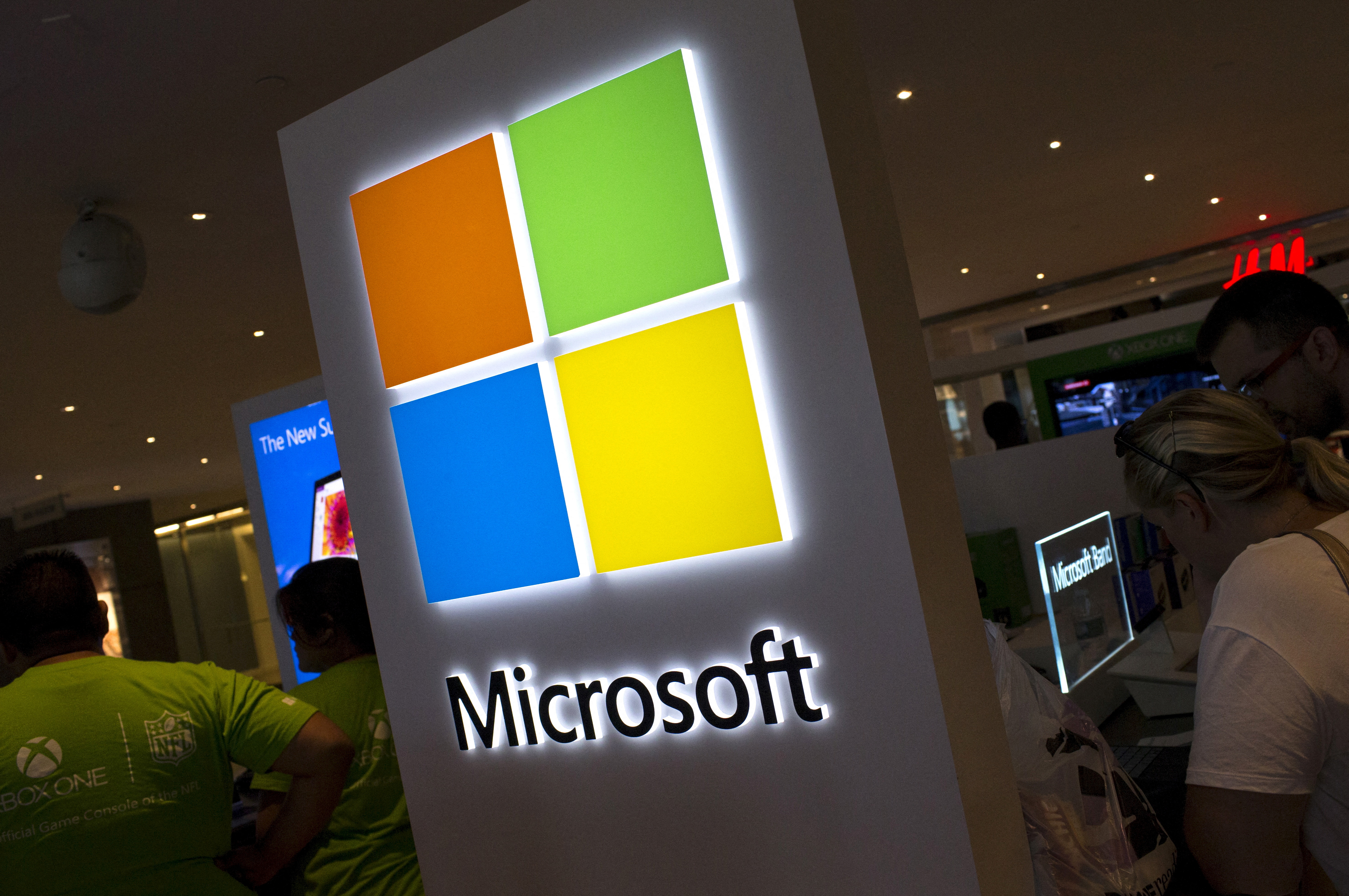 These are the features of the new Windows 12

As for the features of this new version of the most popular operating system on the Internet, the company has not really said anything so far, so you can’t even talk about information leaks.

However, if you look at the most recent builds released on Windows Insiders, you can see that Microsoft has been experimenting with new features and innovative function prototypes.

Specifically, after build 25158 on July 13, which introduced a series of visual features, some internet portals began to rumor about new tools that will help you search in the taskbar and a smart widget to report the weather and temperature.

Another help that has been talked about on the web and that could include Windows 12, is an option so that after copying a date, time, phone number or any other data, the user is shown a list with suggested actions to perform online and thus perform the task that is needed in less time. 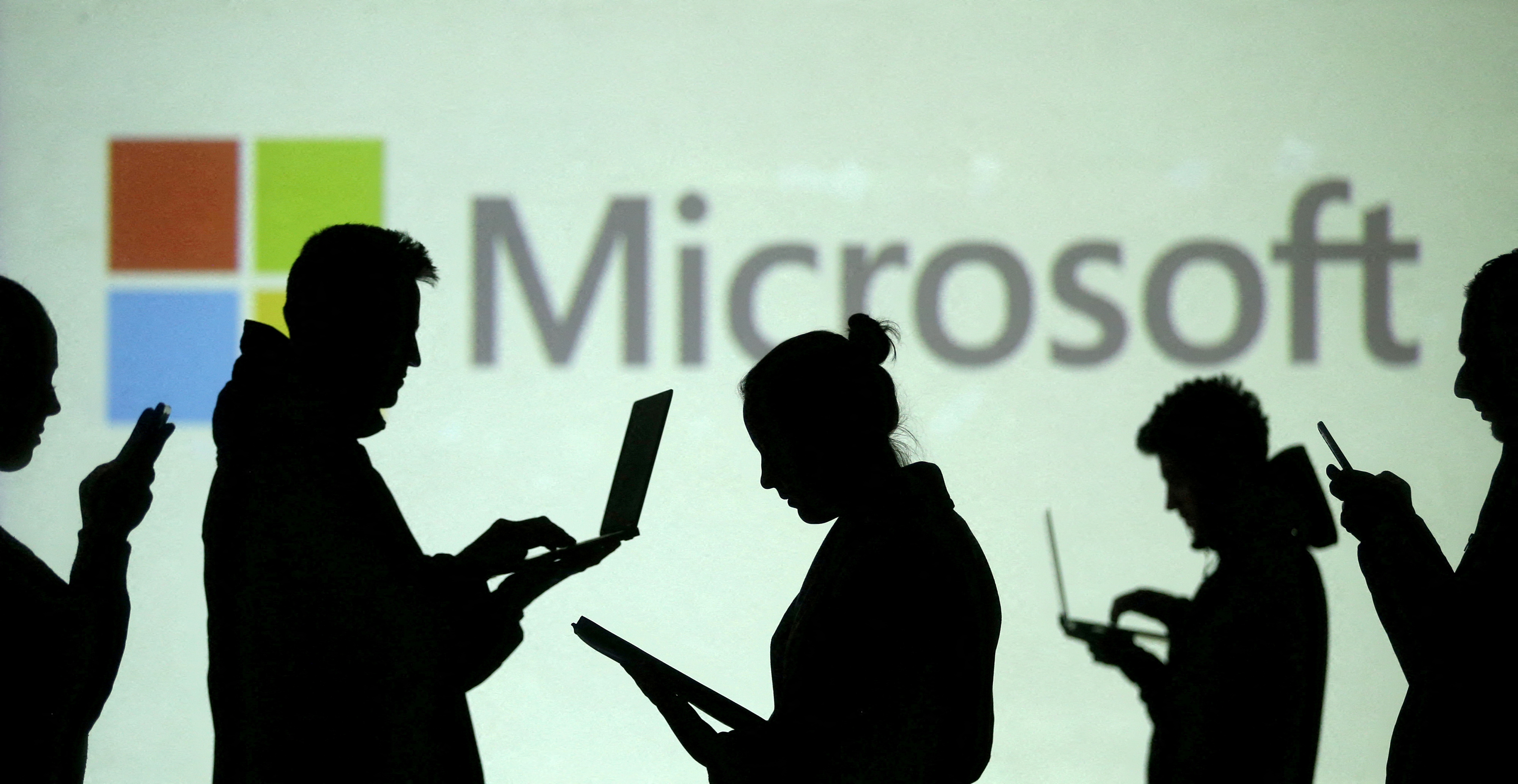 What would be the price of the new Windows 12

It is very possible that moving to this new operating system will be totally free if you take into account that migrating from Windows 10 to 11 did not cost anything, it was a direct process and without any complications.

Hardware requirements to use Windows 12

It is to be expected that the updates in the operating systems of any device demand more and more capacity because they include new functions, however, it is not a reason why a modern and well-cared-for equipment will be left out. These are the possible specifications to be able to install Windows 12:

Memory of at least 4 GB of RAM

Gmail is renewed and these are the two ways to view mail
What is Edge Computing, the technology that is everywhere even if you can’t see it
Amazon Drive will be phased out in January 2024