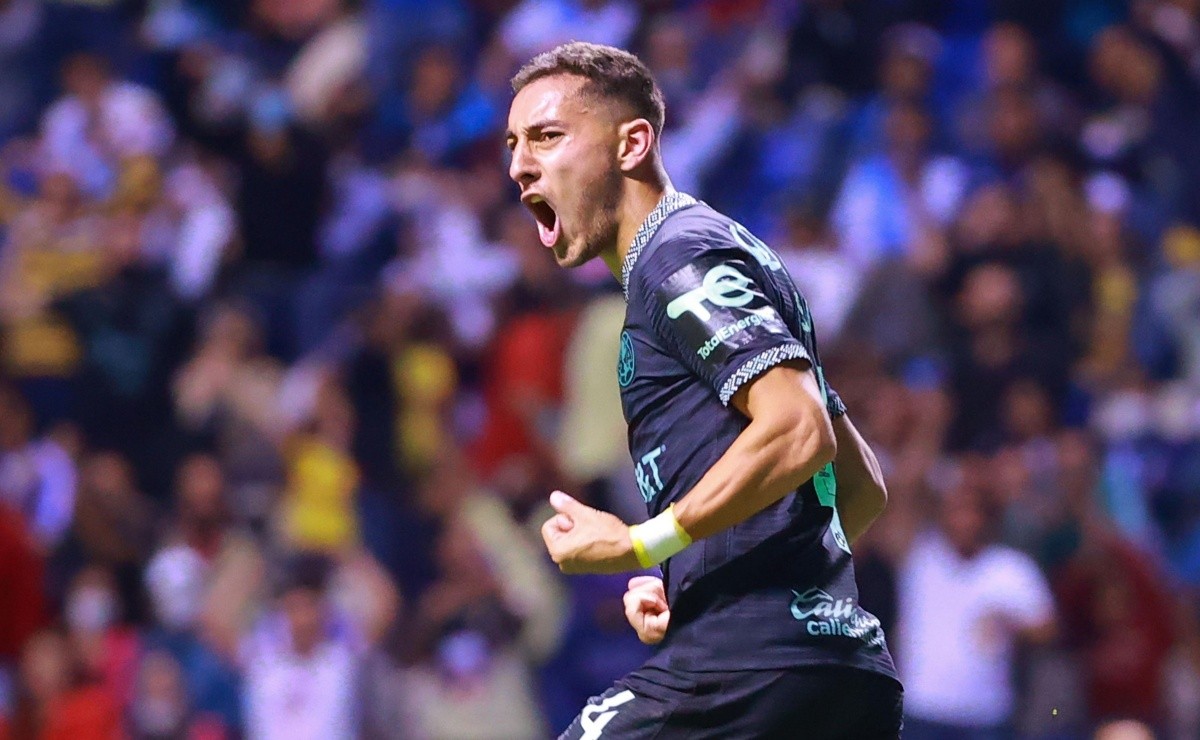 The Uruguayan center-back has powerfully called the attention of the azulones who have him in their sights to be able to sign him.

The transfer market is beginning to heat up in America as the days go by and while in Coapa they are already thinking about the additions of Jonathan Rodríguez and Nestor Araujothe casualties could also have movements, since from Spain have expressed interest in one of the elements of the current campus.

In the last hours it transpired Getafe’s interest By Sebastián Cáceresthe same as Monumental Eagles was able to confirm knowing that the azulón team has the Uruguayan defender as its first option to try to strengthen the lower team of the team led by Quique Sanchez Flores.

It should be noted that in Coapa they already have full knowledge of the first contacts of the Iberian team by their player, so they will wait for a formal offer to analyze it and based on that, make the best decision for the parties involved, since in the Nest they have stated that they will not close the door to anyone as long as the proposal is satisfactory.

In this way, the Millionaires will be very aware of what can arrive at their table from Spain in the understanding that they also require release some places for players not trained in Mexico to be able to think about foreign reinforcements and this operation could also help them in that sense.

HE WANTS TO MAKE THE JUMP TO EUROPE

It is worth mentioning that Sebastián Cáceres has always had the desire to be able to emigrate to football from the old continent, since in his career plan as a professional he knew that America could be the best showcase to show himself and draw attention in the most competitive leagues in the worldjust as it has now happened.