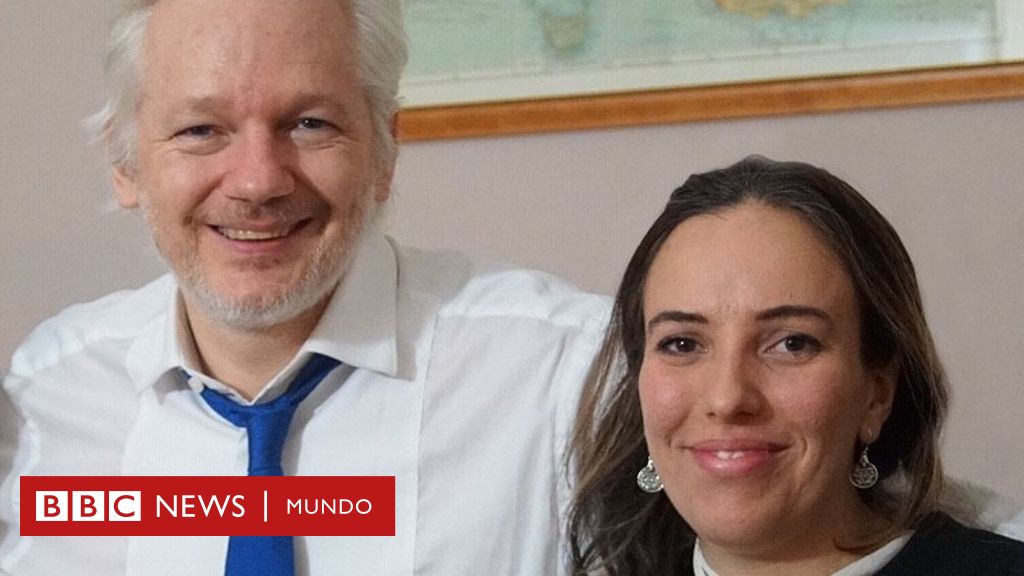 Julian Assange obtained permission to marry his partner Stella Moris in Belmarsh Prison in south-east London, according to information available to the BBC.

The founder of Wikileaks and Moris they have two children, which according to her were conceived while he was living at the Ecuadorian Embassy in London.

The British prison service said Assange’s request was “considered in the usual way by the prison director.”

Moris pointed out to the PA news agency that he was “relieved that reason has prevailed”.

“I hope there is no more interference in our marriage,” he added.

Inmates have the right to apply to marry in prison under the British Marriage Act 1983 and, when applications are approved, they must cover all the costs of the marriage without the help of public funds.

In an interview offered to the newspaper Mail on Sunday Last year, Moris, a South African-born lawyer, revealed that I had a relationship with Assange since 2015 and that she was raising her two young children on her own.

In a video posted on the Wikileaks YouTube account, Moris claimed that met Assange in 2011 when he joined his legal team.

The lawyer added that she had visited Assange at the embassy almost every day and had “gotten to know Julian very well.”

The couple fell in love in 2015 and got engaged two years later.

Moris said that Assange had seen his children being born through a video link and that the children had visited their father at the embassy.

Assange, 50, continues to fight his possible extradition to the United States on espionage charges.

The US wants to try him on charges of conspiracy to obtain and disseminate national defense information, following the publication by Wikileaks of hundreds of thousands of leaked documents related to the wars in Afghanistan and Iraq.

Publications include the 2010 release of footage showing US soldiers in Iraq shooting and killing civilians.

Assange has been in Belmarsh prison since 2019, when he was taken from the Ecuadorian Embassy in London by the police and arrested for violating the conditions of his bail.

He had been there since 2012, thus avoiding being extradited to Sweden, where he faced charges of sexual crimes. Charges that he always denied and that were finally withdrawn.

A spokesman for the British Prison Service noted: “Mr Assange’s request was received, considered and processed in the usual way by the prison director, as is the case with any other prisoner.”