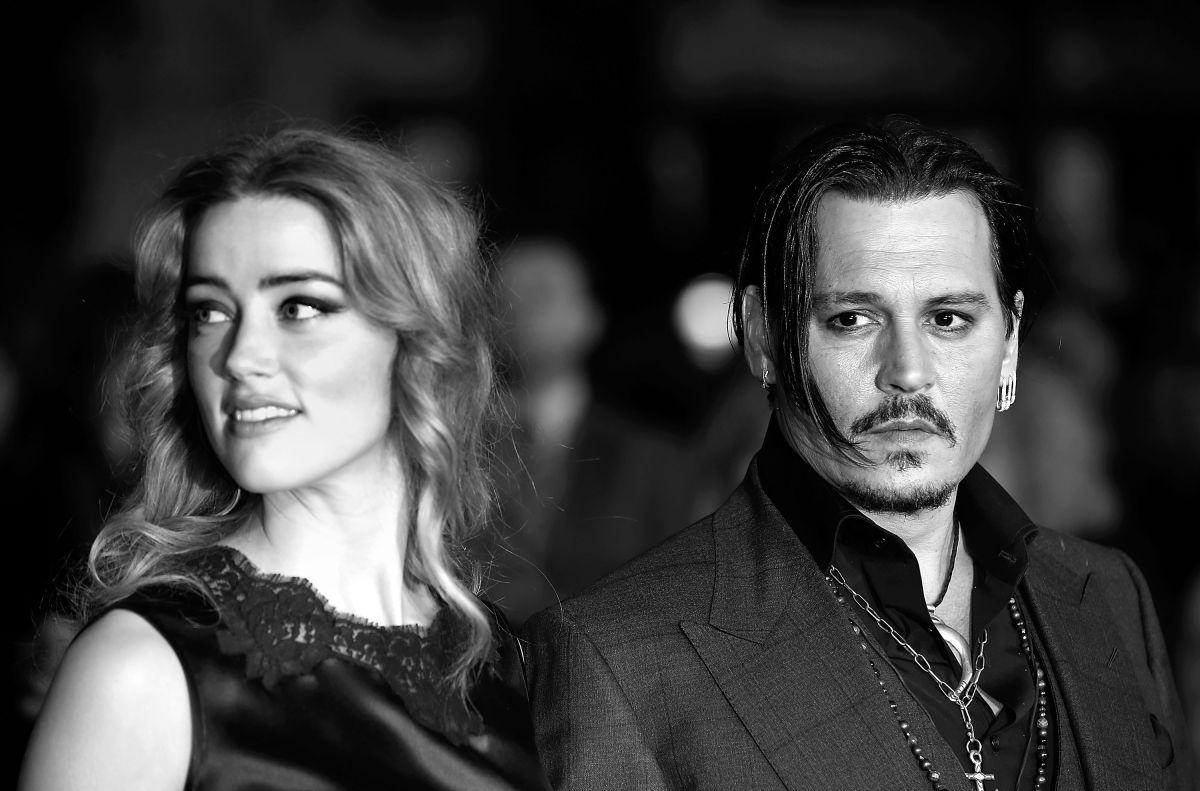 The over six thousand pages of court documents that had been sealed when they were not finally used in the media trial that confronted Johnny Depp Already Amber Heard last June have been revealed almost in their entirety.

If on Monday the text messages exchanged by the Hollywood star and his friend Marilyn Manson in the months prior to the start of the legal process were leaked, which made clear the fear with which the rocker faced the possibility that his wife, Lindsay Usich , followed the same path as the actor’s ex-wife and decided to take him to court, now The strategy that Amber’s lawyers tried to deploy to link the alleged erectile dysfunction suffered by Depp has come to light with the also alleged violence that he would have exercised against his former wife.

In one of the dissertations that the defense of the actress registered before the court, on March 28, it was argued that the protagonist of ‘Pirates of the Caribbean’ had forced Amber to have sexual relations in those moments of rage that, supposedly, it generated his lack of sexual vigour. In those cases, and always in accordance with the provisions of the text, the artist became very violent and used objects such as a bottle to penetrate her.

“Although Mr. Depp prefers not to reveal his problem of erectile dysfunctionthis condition is absolutely relevant in the argument of sexual violence, including the outbreaks of rage and the use of a bottle to rape Amber”, reads an excerpt from the document that has just come to light.

It is true that, during the oral hearings, Amber Heard herself made reference to this tricky issue in her interventions on the bench.

After qualifying these abusive relationships as “aggressive sex”, Heard explained that her ex-husband frequently “paid” for his own frustrations with her.

“He called it aggressive sex, which Johnny couldn’t do for himself. He threw me on the bed, in fact, he did it on several occasions, and he forced me in anger, ”he came to declare.