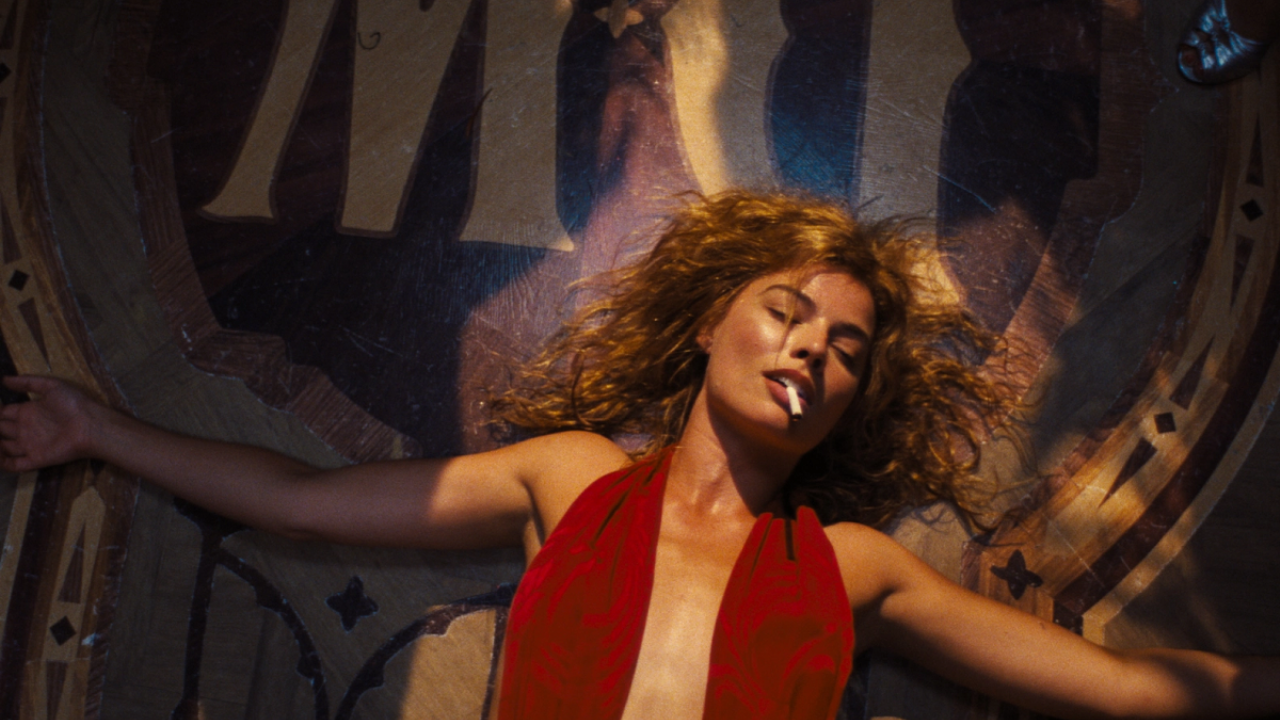 Why the latest Margot Robbie movie is considered a flop

In recent years, the name of margot robbie It has become synonymous with success. After starring in some of the highest-grossing and highest-rated films of recent times, 2022 does not seem to have been the best year for the actress.

The movie recently hit theaters in the United States. Babylon, Directed by Damien Chazelle. The film portrays the golden years of Hollywood, during the transition from silent to talkies, tinged with glamor and excess. At its premiere, the film received mixed reviews and its passage through the box office has not been as expected.

After its arrival in movie theaters on December 23, Babylon it grossed $5.3 million, well below its $80 million budget. Add to that the $80 million that Paramount Pictures shelled out to carry out the film’s marketing campaign, Babylon needs to gross at least $250 million worldwide to not be considered a flop.

This will not be easy. Especially if you take into account that Babylon It was released a week after Avatar: The Way of Waterthe sequel to Avatar by James Cameron, which continues to lead the box office worldwide. Added to this is the duration of the film directed by Chazelle, which is over 3 hours long, and its theme. Movies about behind-the-scenes Hollywood don’t always turn out to be the most appealing to general audiences, except for critics, a handful of moviegoers, and Academy voters.

The truth is that for margot robbie this is his second box office flop. A few months ago it was released Amsterdam, the film directed by David O. Russell and starring Robbie, Christian Bale and John David Washington. Like Babylon, Amsterdam it also ended up being panned by critics and flopped at the box office.

Despite the failure of Babylon, the film is likely to become an awards season favorite. She recently earned five Golden Globe nominations, including a Best Actress nomination for Robbywhich is already positioned as one of the favorites for the Oscar.

Even her fans have come out to defend her. In recent days, the followers of margot robbie They turned to social networks to defend the Australian actress. First of all, many fans point to Robbie’s performance in the film as one of the strongest aspects of the film. They also ensure that her performance has nothing to do with the failure of the film at the box office and that associating her name with failure is a “macho attitude.”

“The way they blame her for these flops like they’re not run by male movie stars who have been in the game longer than she has,” one user wrote on Twitter. “A LOT of people here dragging Margot Robbie because Babylon flopped at the box office. The misogyny is loud and clear. Don’t blame the writers, directors, producers for a lousy movie… blame the single lead,” another opined.

Failure or no failure Babylon it will still have a chance to recover in mid-January when the film begins its release in theaters around the world. As to Robbythe interpreter will surely have a better 2023 when in the month of July the expected premiere Barbiedirected by Greta Gerwig.