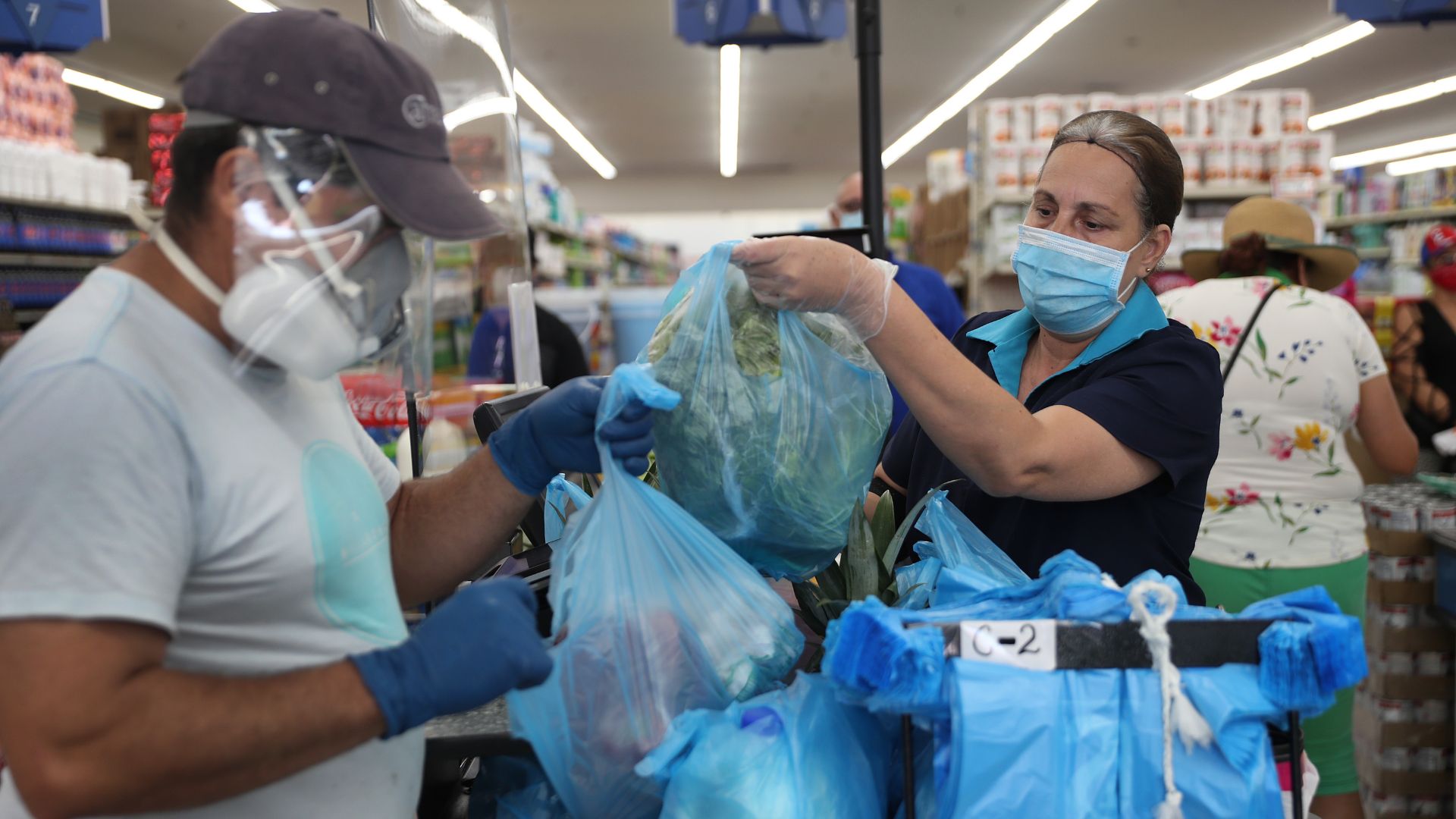 Why inflation has skyrocketed in the US: we’ll explain it to you here | Univision Money News

The consumer price index (CPI) reached a historic in October, its biggest rise in 30 years, according to a surprise report from the Labor Department released Wednesday.

According to official data, the CPI measured at 12 months rose in October to 6.2% against the 5.9% expected. This means that Americans are paying much more for goods and services.

Hiring and salary increases have increased at a much more robust rate in this economic recovery than that recorded after the Great Recession a decade ago, but unlike then, it is accompanied by a inflation spike that is lowering Americans’ confidence in the economy.

On his way to Baltimore to promote his $ 1.2 trillion infrastructure plan, which he considers crucial to his tenure, President Joe Biden admitted that Americans are paying too much for everyday products and vowed to attack the trend “head on.”

“Today’s economic reports (show) that unemployment continues to fall, but consumer prices remain too high,” Biden said in a televised address from the port of Baltimore.

“Everything from a gallon of gasoline to a loaf of bread costs more,” admitted Biden. “Although wages are increasing, we have challenges and we have to face them. We must face them head-on,” he said.

Although Biden argues that the price increases are temporary, he gave his opponents – inside and outside the Democratic Party – powerful arguments against his social spending plans.

“Having trillions of dollars more in the Democratic wave of taxes and spending will only make the crisis facing Americans worse,” Republicans who are members of the House Committee on Energy and Commerce said in a tweet.

Democratic Senator Joe Manchin, one of the main objectors to Biden’s proposed social spending plan, said that “the threat of record inflation for the American people is not ‘transitory’ and, on the contrary, is getting worse.”

The inflationary spiral added to concerns that supply bottlenecks, shortages of key components and workers will lead to persistent inflation, despite assurances from Federal Reserve Chairman Jerome Powell that such pressures they are temporary.

But what are the causes of this rebound in inflation and for how long could it last?

Economists warn that it is inconvenient to draw conclusions based only on data for one month, good or bad. But, broadly speaking, specialists project that inflation will last for a while longer. Here we explain it:

Previous They hijacked a bus with 50 passengers on board
Next It is possible to find out the limit of a meter in GTA V, although it takes a lot of patience and it will come out of the nose