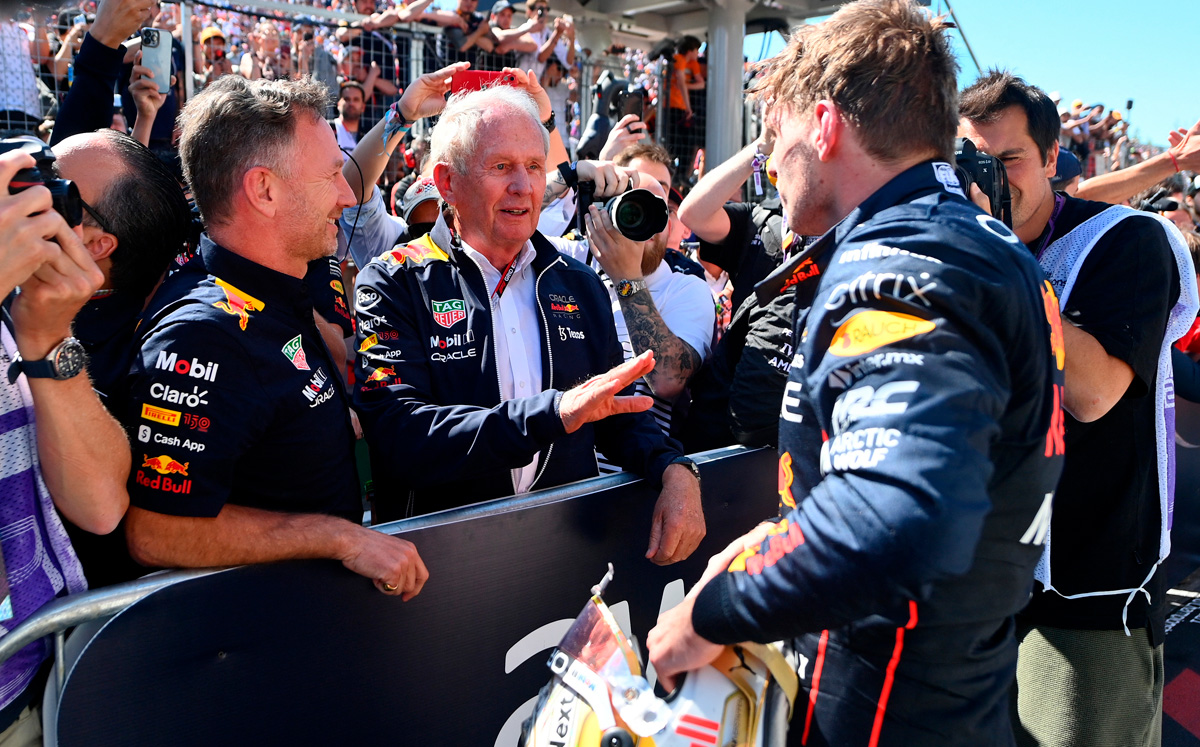 The shock he suffered Sergio Perez in Q2 ahead of the Canadian Grand Prix could be very expensivesince it would have influenced the gearbox of the Mexican car to be affected, according to a first analysis by Helmut Marko, president of the club.

However, the Red Bull adviser made it clear that first they will have to do a deep analysis to find out what led to the withdrawal of the Mexican, because they were confident that he would not have problems.

“It was gearbox damage. The gearbox was at the end of its life, but it should have lasted. But it could also have been a late consequence of the accident“, commented the manager to Sky Sports.

On the other hand, Marko highlighted how hard the victory was for Max Verstappenin addition to highlighting the recovery of the Mercedes, today competitive and capable of closing the gap to Red Bull and Ferrari.

“It took a lot of nerves in the closing laps. We also had the older tires in the lead group. We didn’t think it would be so hard. We would have thought that the others were more careful with their material, but Ferrari was very fast and Mercedes was surprising.