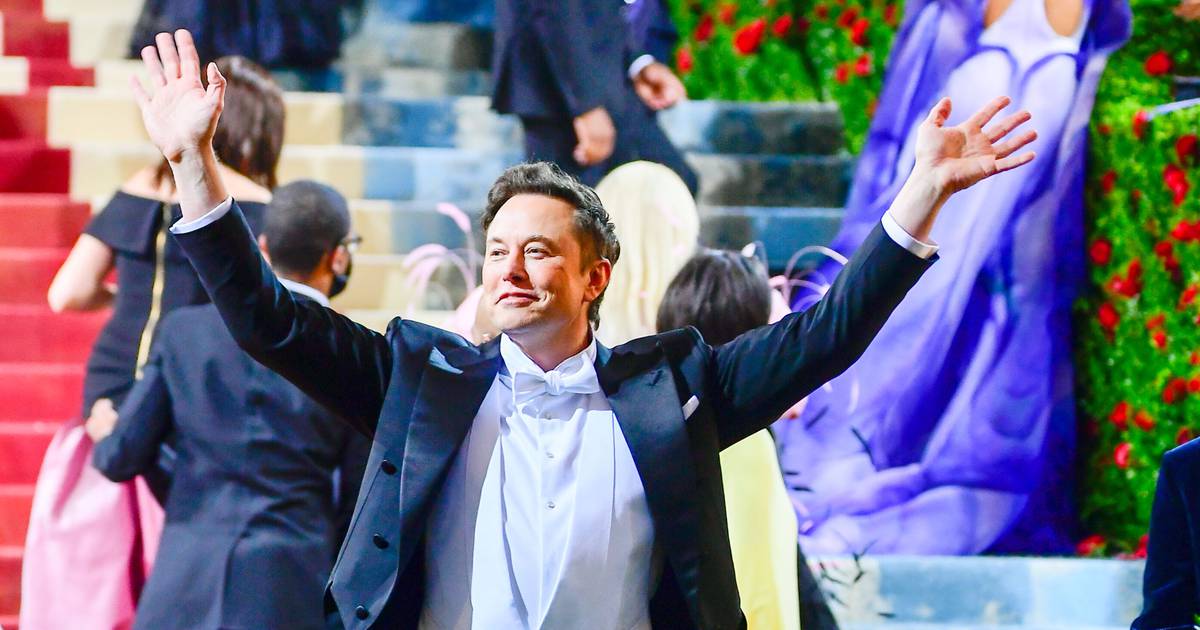 Elon Musk held a video call with Twitter employees, in which he launched: “Anyone who doesn’t do their job well will be fired.” The billionaire indicated that the layoffs will depend largely on the financial situation of the company.

It is Musk’s first conversation with company workers.

“The company needs to improve its health. Right now, costs outweigh revenues.” Musk said in his video call, as quoted by the BBC. But he added: “Anyone who is … a significant contributor should have nothing to worry about.”

“If someone is doing useful things, that’s great. If he’s not doing it, I wonder what he’s doing at the company.”

The South African also reiterated his preference for working from the office to home, something he had already announced for his workers at Tesla.

According to CNBC, Musk did not detail what his work-from-home policy would look like, which he considers exceptional. However, he stressed that his “bias is strongly towards working in person.”

Parag Agrawal, current CEO of Twitter, he had championed working from home for those not yet ready to return to the office.

Employee reactions to Musk’s video call, according to CNBC, “were negative in nature” confirming many of their concerns “about layoffs, remote work, a reduced focus on content moderation, and inclusion and diversity measures.”

Musk also touched on other points in his conversation with Twitter workers. We highlight the most outstanding:

The microblogging platform must reach one billion daily active users: according to company data (those shown in the first quarter of 2022), they currently own 229 million.

Users should be able to say what they want on the platform, but Twitter should not promote that speech. They can also filter the content they don’t want to see. It matters to Musk that “if 10% of the far left and far right are upset, Twitter is doing the right thing.”

On inclusion and diversity, Musk stated that “the most inclusive thing to do would be to get all humans on Twitter.”

He doesn’t mind being the CEO of Twitter: he just wants to push the product in a particular direction.

He also spoke about a very popular topic: aliens. Musk points out that he has seen no real evidence of aliens. He does so in a year where the Pentagon confirmed more than 400 sightings of unidentified flying objects, and in which NASA announced a commission to investigate these situations from a scientific point of view.