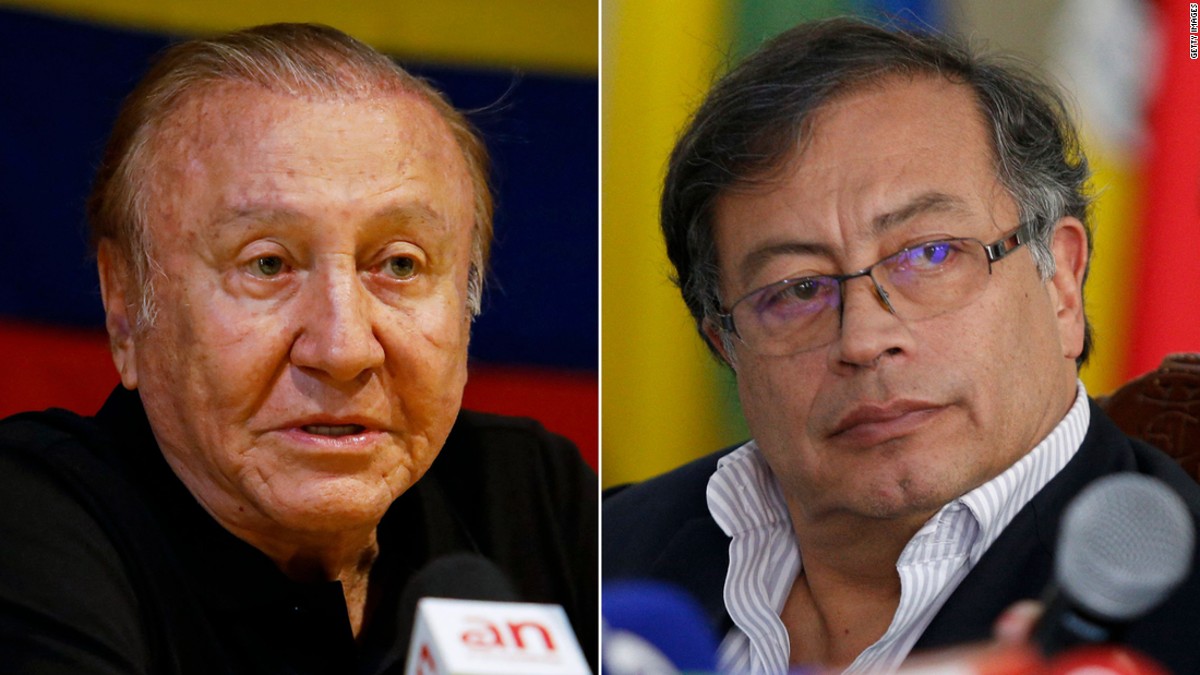 Who is Francia Márquez, the electoral phenomenon of the internal consultations of the left and candidate for vice president of Gustavo Petro

The electoral results of Francia Márquez in the consultation of the leftist coalition in Colombia were historic.

Francia Márquez (who grew up in Yolombó, Cauca, in 1981) is, according to her own description, the first “black, Afro-descendant, native of the most impoverished regions” of Colombia who took out a historic vote on March 13: she obtained more of 783,000 votes in the consultation of the Historical Pact (14%). She participated on behalf of the Polo Democrático Alternativo party.

She was second after Gustavo Petro, who will be the presidential candidate of the Historical Pact. On March 23, Petro announced that Francia Márquez would be her vice-presidential ticket. On May 29, the Petro-Márquez formula won more than 40% of the votes in the first round, and will now face Rodolfo Hernández and Marelen Castillo in the second round on June 19.

The electoral phenomenon of Francia Márquez

Although Petro’s victory was resounding, Francia Márquez’s votes exceeded the expectations of experts, and he had more support from someone with greater visibility such as Camilo Romero, who was a senator and governor of the department of Nariño.

Francia Márquez’s vote is higher than that of, for example, the winner of the center consultation, Sergio Fajardo, who obtained just over 723,000 votes.

Francia Márquez toured much of the country with a campaign to —according to her— dignify politics and make visible the “nobodies”, the women who have been violated and the victims of the violence in this country.

“I come from the territory of nobodies and nobodies, I come from forgotten territories in terms of social investment, but violated by a policy of death,” Márquez told reporters in March. “Then it would not make sense to be part of the Historical Pact if it is not going to transform those realities that people are still living.”