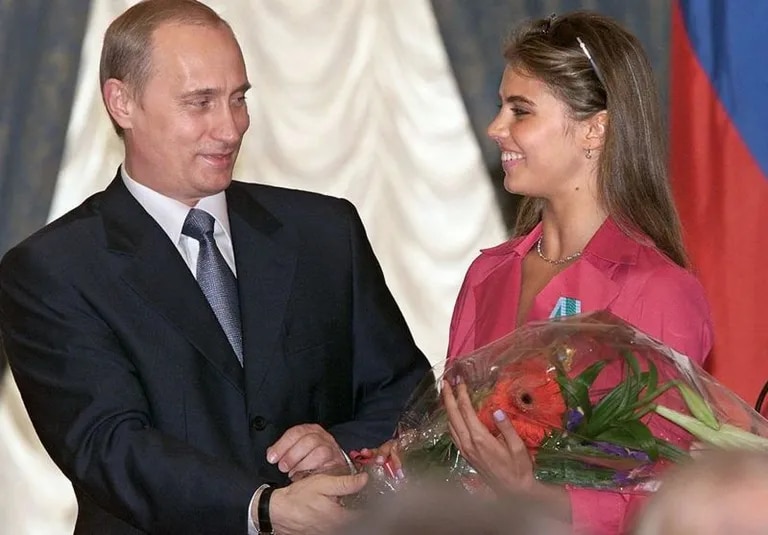 Who is Alina Kabaeva, the alleged “Putin’s girlfriend” that the United Kingdom sanctioned for the war in Ukraine

She is known as “the most flexible woman in Russia”, she had a seat in the Duma, she won dozens of medals and even national gymnastics competitions bear her name.

But there is another reason why 39-year-old Alina Kabaeva’s name became known internationally… and it has nothing to do with her multiple successes in sports or her time in politics: rumours, press reports and of intelligence they point out as the “girlfriend” of Vladimir Putin, 69 years old.

For many in Russia it is an open secret, although the Russian president always kept his private life and his family away from the public eye.

Like others in Putin’s inner circle, eyes and rumors have also fallen on Kabaeva since Russia began its invasion of Ukraine last February.

Gossip magazine reports placed her in a Siberian nuclear bunker as well as in a chalet in Switzerland. In fact, she even created an Internet petition to ask for her withdrawal from that country.

Several reports claimed that Western countries were considering including her on the list of sanctions against the Kremlin for the attack on the neighboring country, although many Russia experts explained that it could be a delicate step.

This Friday, however, the United Kingdom became the first country to sanction the former athlete, who will now be banned from entering the country and her assets in British banks will be frozen.

The UK Foreign and Commonwealth Development Office (FCDO) considered women as “close collaborator” from the president and alleged that Kabaeva “obtains a financial or material benefit from this association.”

Previously, several sources confirmed to the BBC that the former deputy was also on the latest list of people that the European Union is seeking to sanction soon.

According to the AFP news agency, her inclusion on the regional bloc’s list was due to her “participation in spreading Kremlin propaganda” and for being “closely associated” with President Putin, although the document did not name her as his partner. .

The Wall Street Journal he suggested that the US government was reluctant to join the sanctions against Kabaeva for fear that it would be seen as “such a personal blow” to Putin that it could further escalate tensions.

But what is known about the influential ex-gymnast that the Russian version of Cosmopolitan called “one of the most mysterious and reserved women in our country?

Kabaeva was born in 1983 in Uzbekistan, then a Soviet republic, the daughter of a Muslim of Tatar origin and a Russian mother.

She started rhythmic gymnastics at the age of four.

Her trainer, Irina Viner, said she “couldn’t believe her eyes” when she met her.

“The girl had the rare combination of two crucial qualities in rhythmic gymnastics: flexibility and agility,” he said.

She made her international debut in 1996 and was the winner of the 1998 European Championship.

At the 2000 Sydney Olympics, an unusual error with the hoop cost him dearly (it rolled on the floor) and he was only able to achieve a bronze.

It was a sensation within the world of Russian gymnastics and even a movement of this sport is named after him.

Although, like other Russian athletes, he did not escape problems with doping: in fact, he lost his medals at an event in 2001 after testing positive for a banned substance.

Although he generally evades all questions about his private life, the Russian leader explicitly denied having a romantic relationship with Kabaeva.

In 2008, the newspaper Moskovsky Correspondent reported that Putin planned to divorce his wife Lyudmila and marry the former gymnast.

Both denied the story and soon after, Russian authorities shut down the newspaper.

Putin and Lyudmila would announce their separation five years later.

At that time Kabaeva was transitioning from a successful sports career to the world of politics.

He held a seat in the lower house of the Russian Parliament (Duma) from 2007 to 2014 with the ruling United Russia party.

In 2014 she became president of the National Media Group, which has large holdings in almost all major Russian state-run media outlets.

Leaked documents suggest he earns around $12 million a year.

In 2014 she was a torchbearer at the Sochi Winter Olympics.

When she appeared on television last April, wearing a wedding ring, which again gave way to multiple speculations.

It is not clear when Kabaeva and Putin met, but it is not unusual for a prominent Olympian to meet with the president of a country.

One of the first public photos of both dates from 2001, when the Russian president awarded him the Order of Friendship, the highest state honor.

The independent Russian press and international media have confirmed that both have children, although there are conflicting reports on how many.

A Swiss newspaper reported that Kabaeva had a child in 2015 at an exclusive clinic near Lake Lugano and another child in the same place in 2019.

Nevertheless, The Sunday Times and the Wall Street Journal they say she had twins in 2019 in Moscow.

In 2015, Putin’s spokesman said that “information about the birth of a baby fathered by Vladimir Putin does not correspond to reality.” 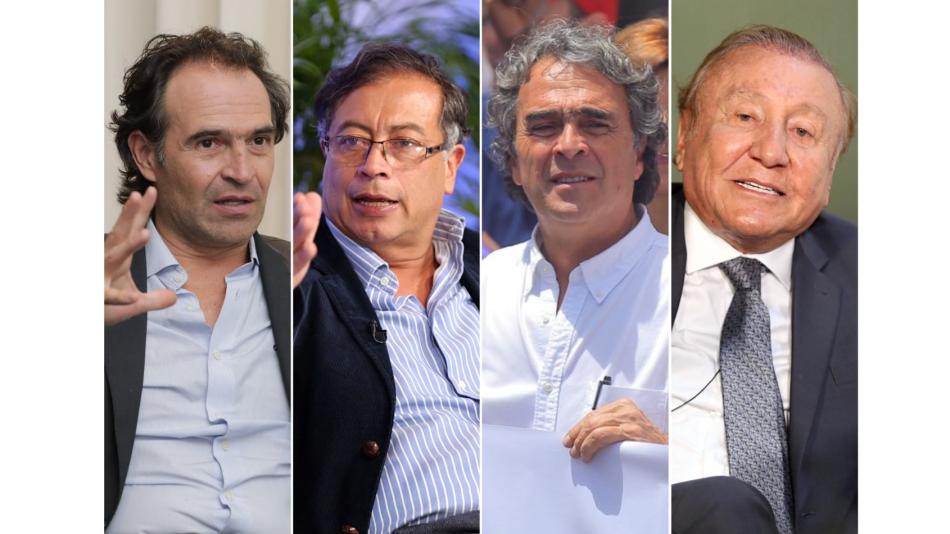 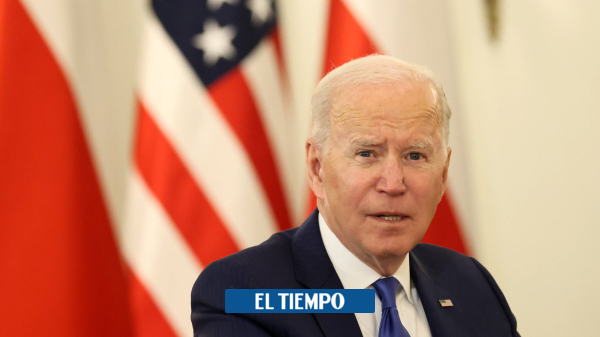 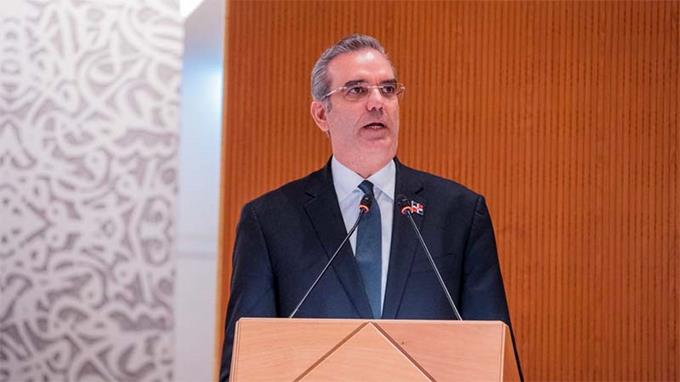