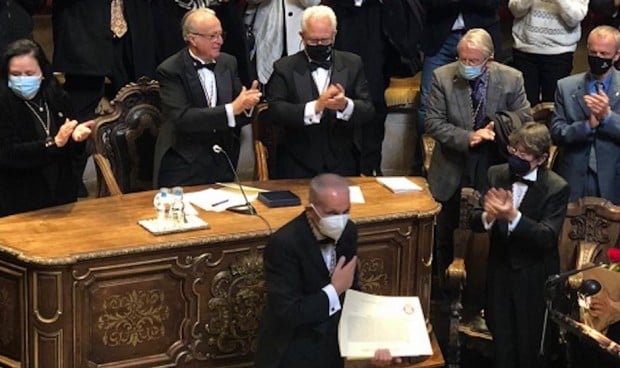 Who has entered the Royal Academy of Catalan Medicine?

Lluís Grande, permanent academic of the Royal Academy of Medicine of Catalonia.

Lluís Grande has been designated a tenured academic of the Royal Academy of Medicine of Catalonia (RAMC). The appointment was made official on November 28, in a ceremony held at the institution’s headquarters.

Grande, head of the Emeritus Service of Surgery at Hospital del Mar and researcher at the Hospital del Mar Institute for Medical Research (Imim), read the speech ‘Let’s show the data: a recipe to improve quality in an academic surgery service‘. The answer was given by Laureà Fernández-Cruz, a permanent academic at the RAMC.

Grande’s speech reviewed the adverse events, especially in the surgical field, as well as the way to prevent them. In this sense, he acknowledged that surgeons are not exempt from producing this type of event, but that their activity is subject to particular scrutiny, much higher than pure medical acts.

The new permanent academic of the RAMC made a reflection on a long-term project, based on transparency and accountability, carried out in the Surgery Service of Hospital del Mar, whose record of adverse events has allowed them to be monitored and put individual or collective solutions are in place to reduce them. Thanks to this they have registered a 60 percent fewer serious complications in patients.

Grande stated that “we are what we do every day; excellence is not an act, it is a habit“This philosophy also considers that it should be transmitted to doctors in training and even to students of the degrees of Medicine and Nursing, since” success is the sum of small efforts repeated day after day for many people. “.

Born in Lugo, Grande has a degree in Medicine and Surgery and specialist in General Surgery, in Surgery of the Digestive System and Doctor of Medicine. He served as head of the General Surgery Service of the Hospital del Mar between 2002 and 2018, when he became head of the Emeritus Service.

Grande is the author of 420 publications and 649 conference communications. He has also participated in 88 research projects and supervised 24 doctoral theses. His works accumulate more than 7,500 citations and he has an h-index of 42, which places him among the surgeons with the most bibliometric impact in Spain. Among other recognitions, he has received the Narcís Monturiol Medal from the Generalitat de Catalunya, the Manuel Corachan Award from the Catalan Society of Surgery and the Grazzi Award from the International Society of Surgery.

Previous Again to the B: they ask for imminent relegation to Juventus for being guilty of tax fraud in Italy – Diez
Next So you can watch YouTube videos without advertising from your cell phone | News from Mexico 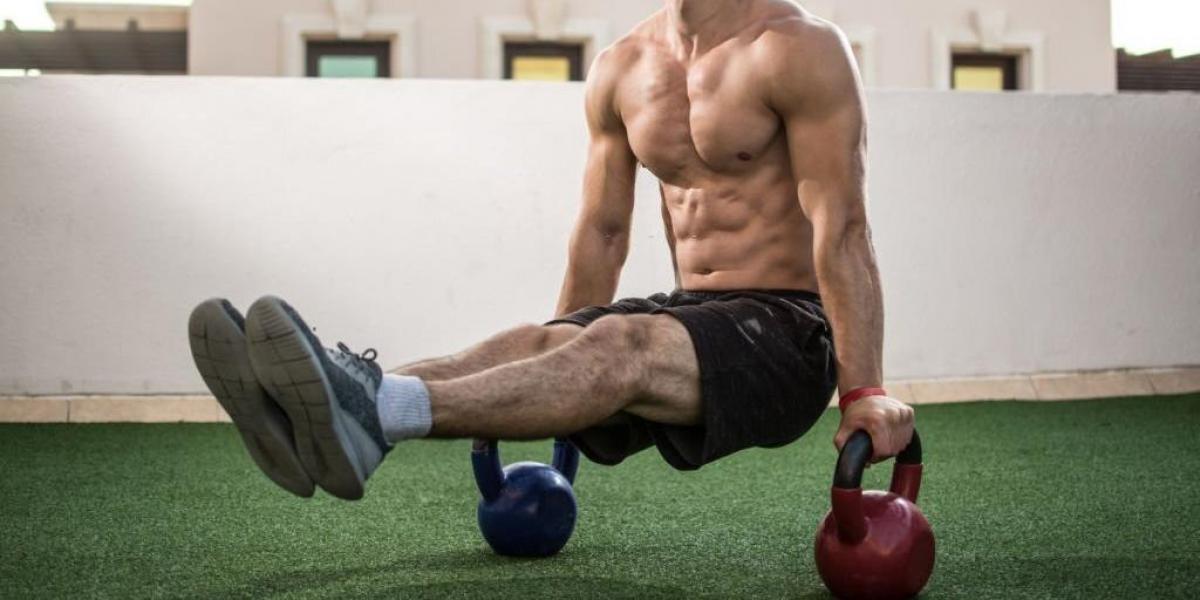 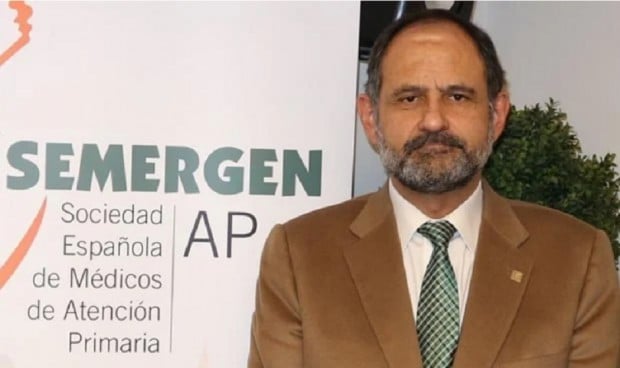