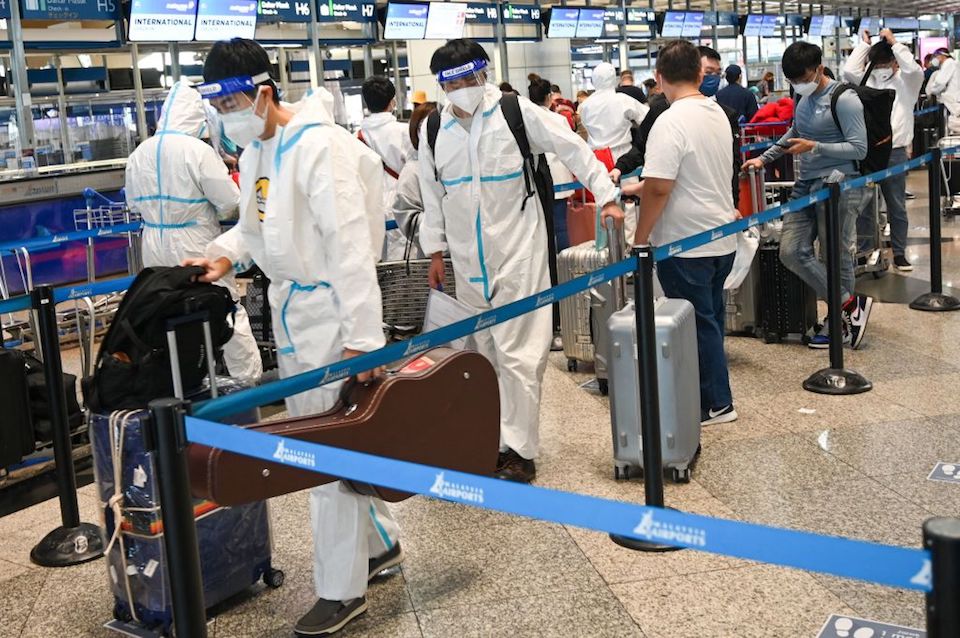 WHO evaluates global risk by variant as ‘very high’

Fears over omicron variant cause Israel to close its borders 1:59

(CNN) – The global global risk related to the new variant of the coronavirus, omicron, “is assessed as very high,” according to a technical report from the World Health Organization (WHO) published on Monday.

Depending on how transmissible the variant is and if it could escape immunity, “the probability of a possible further spread of omicron globally is high,” the WHO report said.

“Depending on these characteristics, covid-19 surges could occur, which could have serious consequences.”

WHO expects data from ongoing investigations to be available in the coming weeks.

“More research is needed to better understand the escape potential against vaccine-induced immunity and infections,” the WHO said in the report. “Despite the uncertainty, it is reasonable to assume that currently available vaccines offer some protection against serious illness and death.”

WHO urged member states to accelerate covid-19 vaccination efforts among eligible populations, as well as “use a risk-based approach to adjust international travel measures in a timely manner.”

Several European countries have reported their first cases of the omicron variant, as governments in the region compete to understand the scale of its spread.

Ómicron: first measurements for the new variant of covid-19 3:14

The UK has identified nine cases so far, six of which were reported in Scotland on Monday.

The Netherlands and Portugal have discovered 13 infections each, and all of Portugal’s cases were found in a Lisbon-based soccer team. The 13 Dutch cases were found after passengers arriving from South Africa were examined at Amsterdam’s Schiphol Airport on Friday.

Germany has found three cases, while Italy, the Czech Republic and Belgium each have at least one. On Monday, Austria joined the list of nations that declared their first identified case.

The actual number of omicron cases across the continent is likely to be much higher, and sequencing will be carried out to identify which new infections have been caused by the new strain.

The Spanish Ministry of Health reported through an order published this Monday in the Official State Gazette that a mandatory 10-day quarantine is imposed on passengers coming from any of the following African countries: Botswana, Eswatini, Lesotho, Mozambique, Namibia, South Africa or Zimbabwe. As indicated in this order, the quarantine period may be reduced to one week if on the seventh day the passenger undergoes a diagnostic test for covid-19 with a negative result.

What is the risk of the new variant of coronavirus called omicron? 1:29

This measure, which will be in force for 14 days and may be extended for an equal period, is applied in accordance with the agreement that the 27 member states of the European Union took on Friday after meeting urgently to adopt a rapid and coordinated response to progress. of the new omicron variant.

So far, no case of this new variant has been detected in Spain. As the Minister of Foreign Affairs, José Manuel Albares, told Televisión Española, there is also no evidence that any suspicious case is being studied in the country.

With information from Rob Picheta and Pau Mosquera 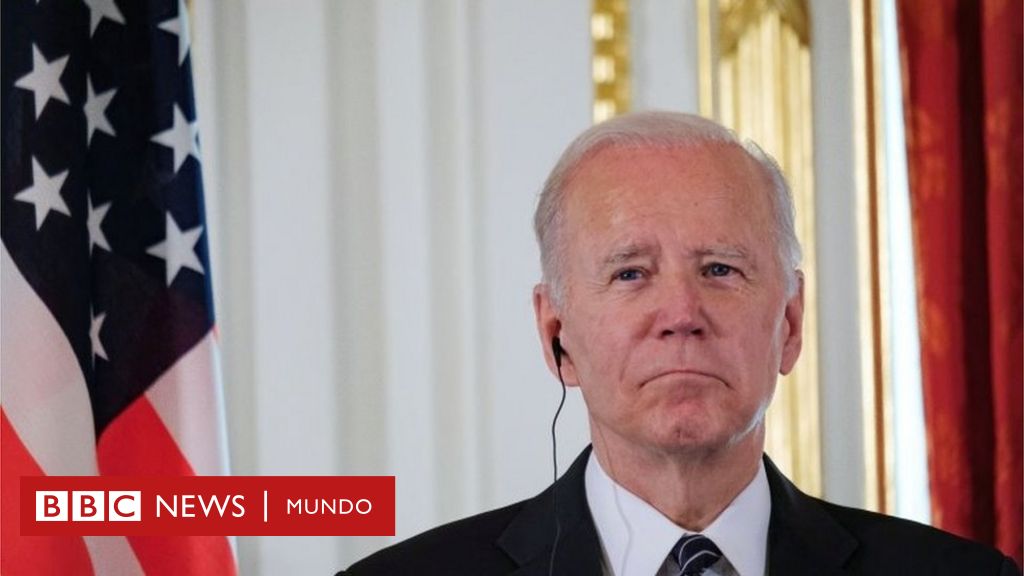 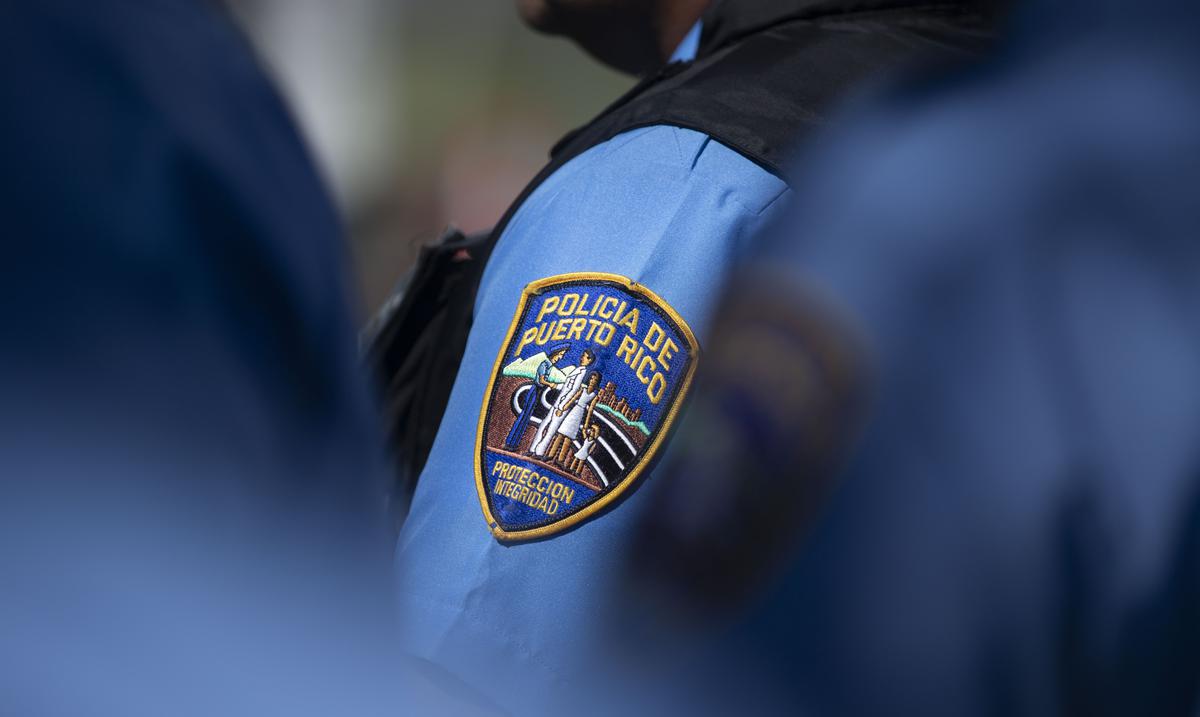 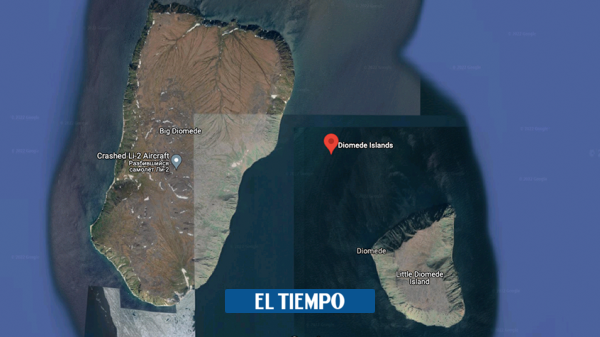 If we talk about the United States and Russia, we can think that they are ... Read more