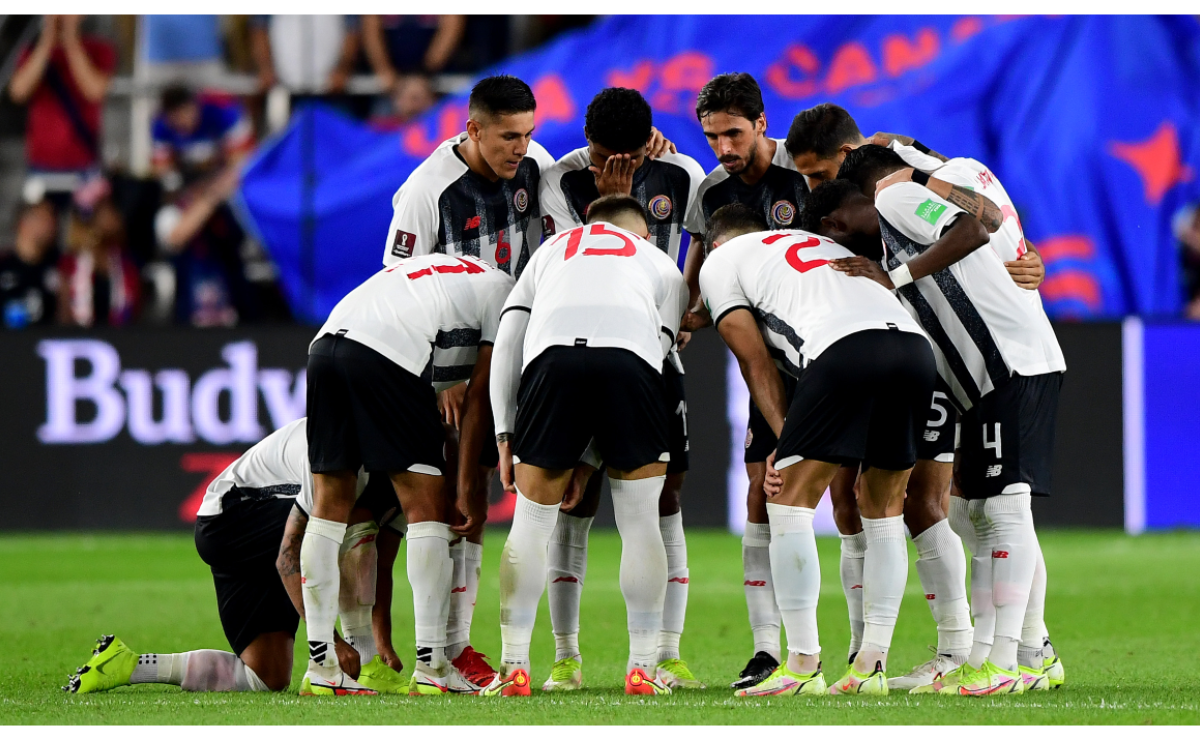 when is the next match of the Sele

Costa Rica 1-0 lost against Canada on date 7 of the Octagonal Final. But they must turn the page since in the short term another key game appears for the Ticos. Find out when it will be and against whom.

Costa Rica fell 1-0 on the road to Canada by date 7 of Octagonal Final of the CONCACAF Qualifiers. The “good” news is that, despite adding his third defeat in the final phase, the Ticos maintained the fifth position with 6 units thanks to the 1-1 draw between El Salvador and Jamaica, which also remained with 6. Now they are forced to win to break the triple tie and continue with chances to qualify for Qatar 2022.

Luis Fernando Suárez stopped an eleven with new faces and more fierce in Edmonton, which paid off. It withstood the attacks of the Americans well, which during the first half were not clear, and the only shock came at 15 ‘, when Calvo’s header crashed into the crossbar of the goal of Moreira, who replaced a Navas still resentful of his injury. Near the end, the Tricolor went out to look for the advantage and the clearest play was a Long Shot Youstin Salas at 43 ‘that Borjan contained.

For the complement, the siege of Canada was even greater. The clearest occasion was Buchanan at 53 ‘, when he improvised a Chilean that hit the crossbar again. And the play that changed everything came almost instantly: Moreira came out to cut a cross from Eustáquio and, by mistake, left the ball served to David (56 ‘), who decreed the final 1-0. The goal woke up the Ticos, who with more desire than clarity tried to match it. The local squad also continued to create danger, but the marker did not move.

The next match that Costa Rica will play in the Octagonal will be against Honduras at National Stadium of San José. The same, by date 8, will be played on Tuesday, November 16 at 19:05 hours. The catrachos arrive beaten as they suffered a painful 3-2 comeback against Panama that sank them in the last square, with 3 units. Previously, they fell 2-0 against Jamaica and 3-0 against Mexico.