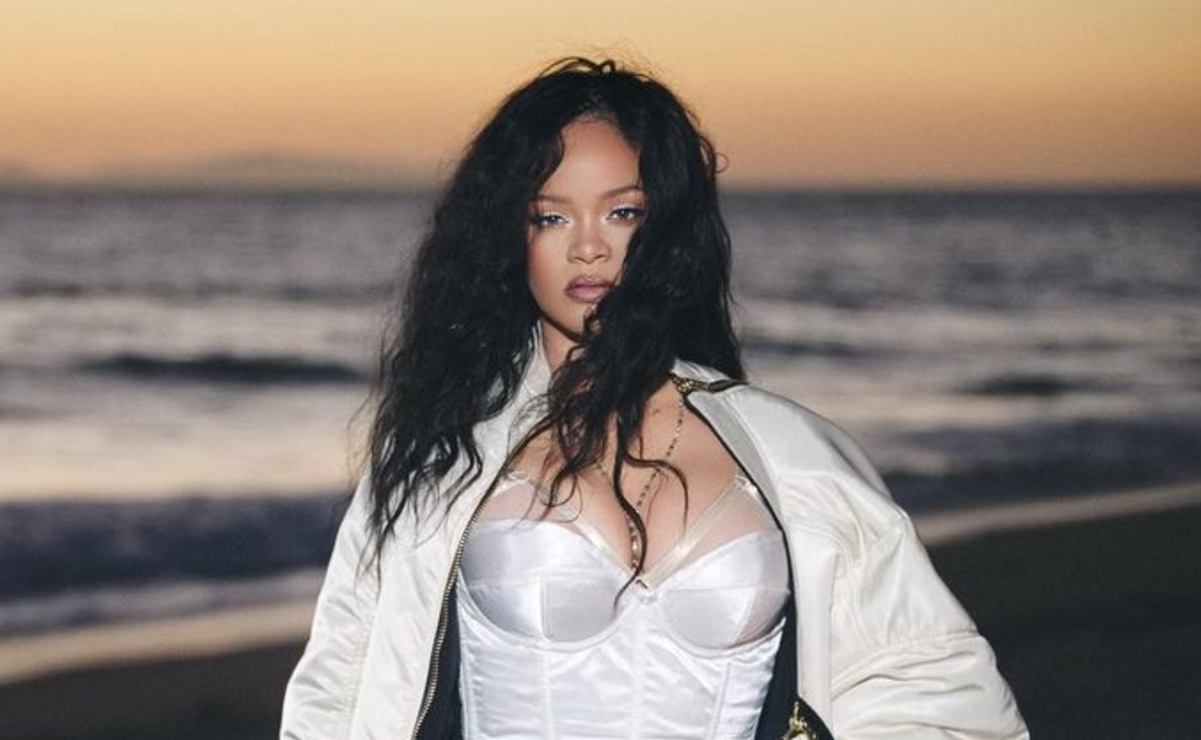 When is it and who will be at Rihanna’s ‘Savage x Fenty’?

The Savage x Fenty of Rihanna celebrates its fourth edition in which, through fashion, it challenges tradition with new proposals in which borders are broken.

This annual event will feature a new stellar lineup of models, actors and prominent figures from the music industry, it was reported through a statement, detailing that each one will present the latest styles of the brand.

“In a seductive dream of fashion fever, this year’s show combines the choreography, style and music of the winners of the Emmywith the hypnotic essence of nocturnal nature and a star-studded cast,” the report added.

Which celebrities will be at this event?

Savage x Fenty by Rihanna will feature several celebrities from different areas of entertainment and fashion, which we see from the launch of the first images of the event.