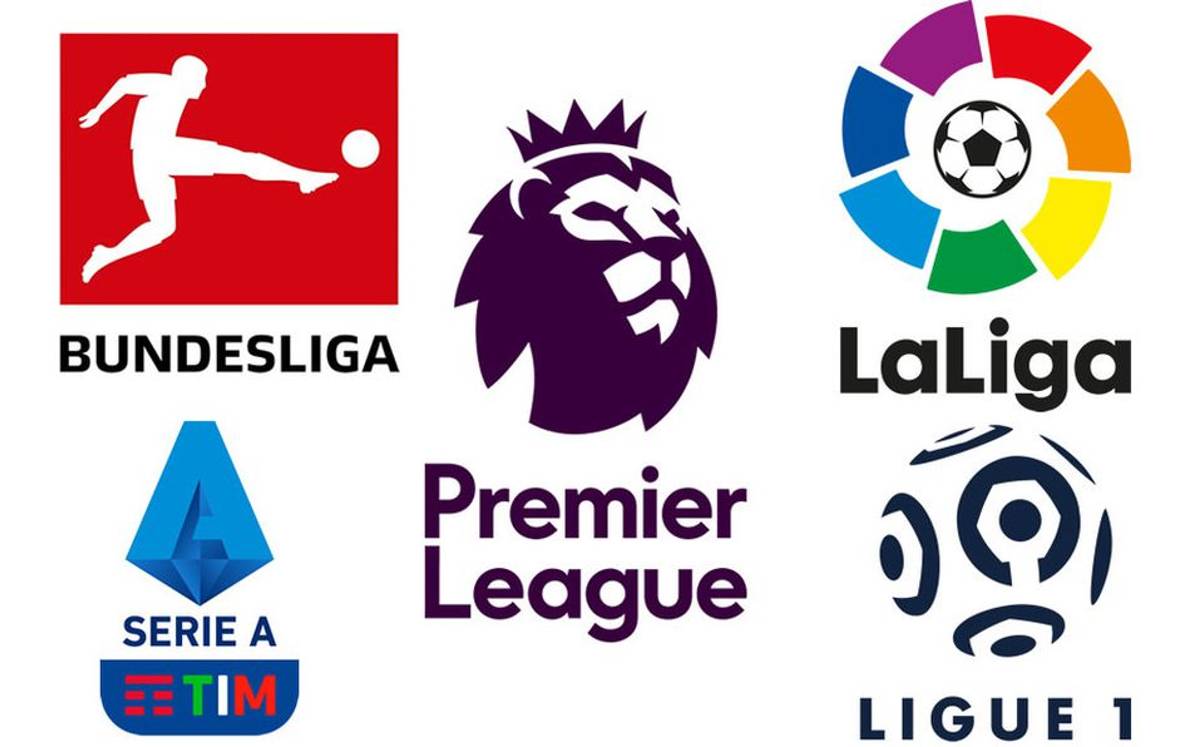 Although the Qatar World Cup 2022 is one of the most anticipated events for this year, the activity on the soccer fields does not stop and in a few weeks the ball will roll again in the top five leagues of Old continent.

It should be remembered that because the World Cup will be held from November 21 to December 18tournaments will need to be paused days before activity begins in the Middle East.

When do the European Leagues start?

Most European competitions will start at the beginning of August 2022we share each of the dates.

The 2022/2023 Premier League Season will start next friday august 5 with the duel of the London derby between Crystal Palace and Arsenal.

It should be noted that the English tournament will be interrupted after Day 16, which is scheduled for the weekend of 12th of November9 days before the start of the World Cup in Qatar.

When does the Spanish LaLiga Season 2022-23 start?

Although the calendar for the 2022-23 LaLiga Season has not yet been confirmed, it is already known that the tournament will live its first Day between the days 12, 13 and 14 August. The World Cup break is scheduled to start on November 10.

Like Spanish football, in Serie A the ball will roll again on weekend of August 13; while his compulsory rest will begin on November 11th, this despite the fact that Italy did not qualify for the World Cup.

The new campaign of the German tournament, where Bayern Munich will seek to revalidate its title, will start next Friday, August 5 and will begin its winter break from November 10. 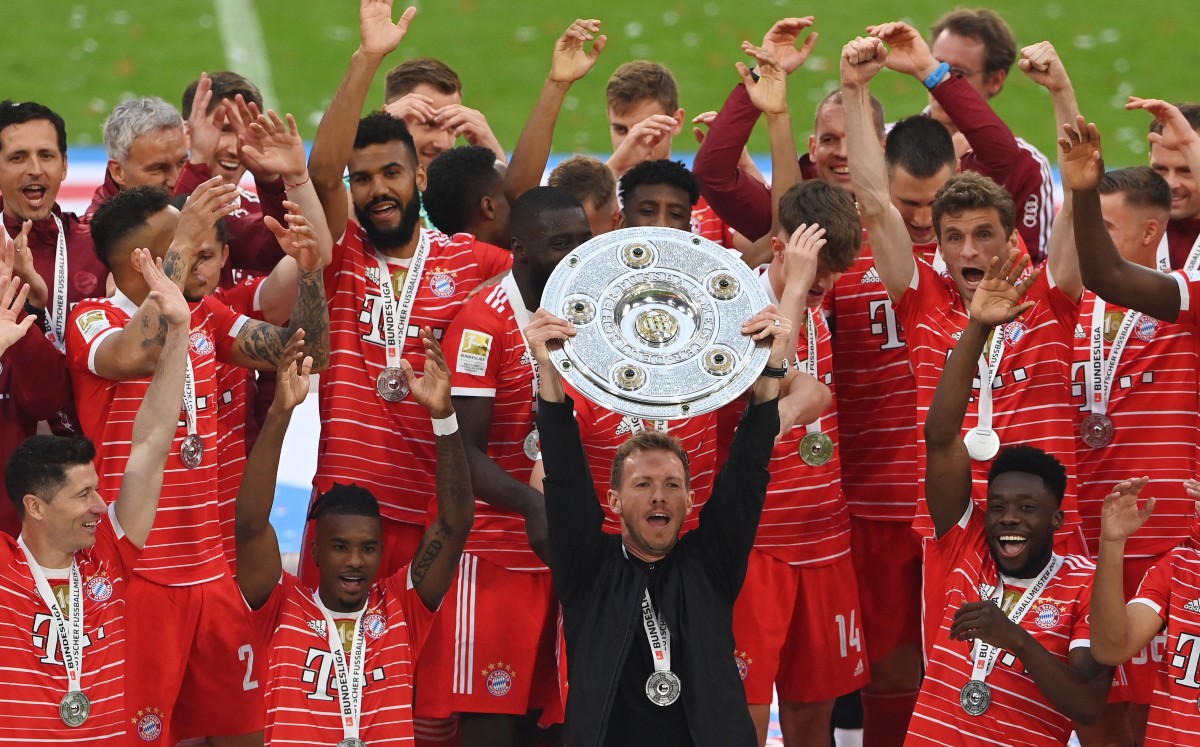 The friday august 5 will also start Matchday 1 of the 2022-23 Ligue 1 Season, which will come to an end on June 3, 2023. It will be the November 11th when the tournament stops in France to enter the World Cup.