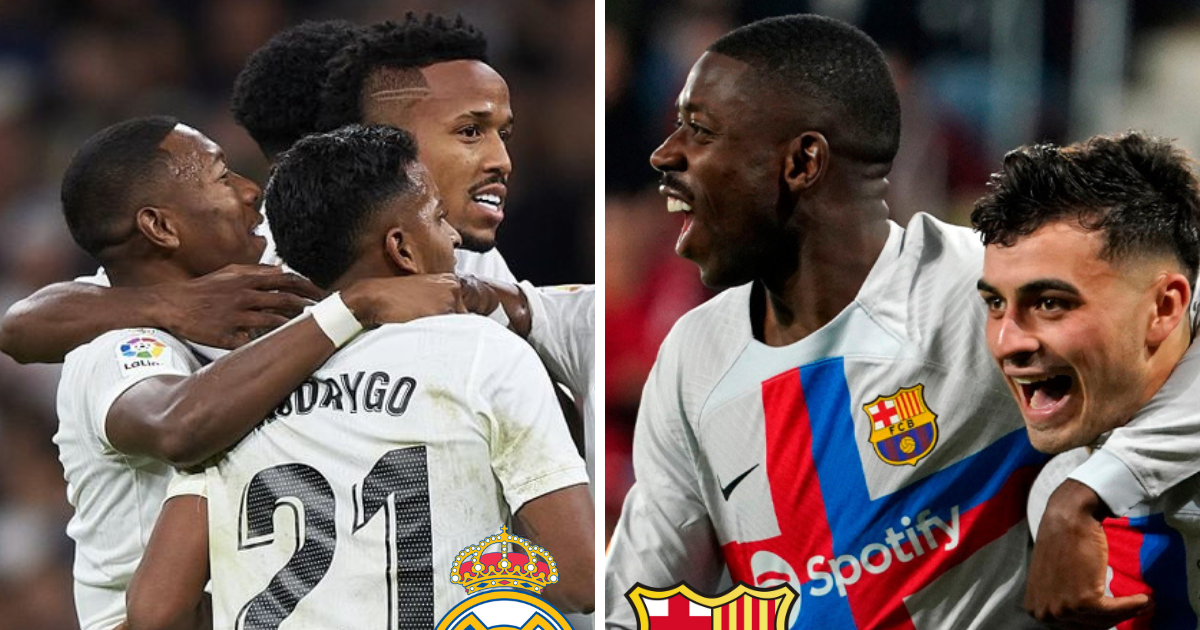 When do Real Madrid and FC Barcelona play again in the Spanish League?

The top leagues in the world are close to returning after the beautiful World Cup that was played in Qatar and that culminated with the coronation of the selection of Argentina.

Given this, two of the teams with the greatest fans on the entire planet are close to returning to the league arena. It treats of the Real Madrid and FC Barcelona of Spain.

It has already been about a month since matchday 14 was played in the Spanish League, the last date developed prior to the Qatar 2022 World Cup.

You can see: Hard blow: Barcelona suffers its first setback before the restart of the Spanish League at the end of 2022

Despite the fact that the English League returns this weekend after the World Cup break, the Spanish League will have to wait one more week to see the matches of the Azulgranas and Merengues.

LaLiga returns from Thursday, December 29, with three games. Likewise, Real Madrid will visit Valladolid on Friday the 30th, in a match that will begin at 2:30 in the afternoon, Honduras time.

While FC Barcelona will receive Espanyol at Camp Nou. This duel will be played on Saturday 31 at 7 in the morning.