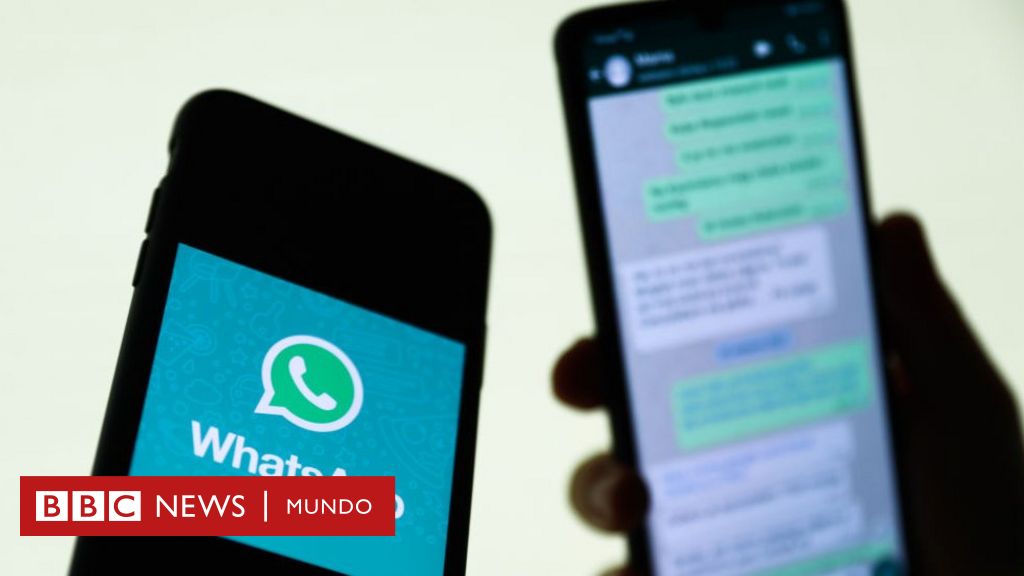 WhatsApp: what it is and how it works Communities, the new feature that changes communication between groups in the messaging app

The popular WhatsApp groups will now have a new feature that promises to “revolutionize” the use of the messaging application.

Meta, the company that owns WhatsApp, as well as the social networks Facebook and Instagram, announced this Thursday in a statement that it will allow the creation of “Communities” on its platform. This means that users will be able to connect several groups under the same “umbrella”.

“With Communities, our goal is to raise the bar for how organizations communicate with a level of privacy and security found nowhere else,” the company said in a press release.

“Currently available alternatives require applications or software companies to trust a copy of their messages, and we believe they deserve the higher level of security that end-to-end encryption provides,” they added.

“Today we are introducing Communities on WhatsApp, an enhancement to groups by allowing you to create subgroups, multiple conversation threads, and push notifications,” Mark Zuckerberg, CEO of Meta, announced in a short video on Facebook.

How do the Communities work?

According to the Meta release, enabling the new feature is very simple.

The user only has to touch a new tab that will appear at the top of the chats on Android and at the bottom on iOS systems. From there you can create a supergroup from scratch or unify multiple groups you’re already a part of.

The company clarified that the function still not available to all usersbut said that “soon” it can be used “all over the world”.

In the Community, there will be a group in which the administrator can send messages that can be read by all its members.

However, participants only have the ability to chat in subgroups which, while they can create, must be approved by the “umbrella” administrator.

Administrators will also have the “power” to delete messages sent by anyone who is part of the Community.

They will also be able to see the phone numbers of all the people included, although not the participants, who will only have visibility of the contacts that are part of the subgroups they have joined.

To join someone to a Community, the person in charge must send them a link that will generate the same application.

Meta released other new features this Thursday that will complement the Communities feature.

Users will have the ability to create polls in chats. In addition, they will be able to make video calls with up to 32 people and the number of participants in their groups increases to 1024, a number much higher than the restriction of 256 participants that it had until recently.

WhatsApp’s rivals, including Telegram and Discord, allow thousands of members.

Meta has promised that it will announce more changes to the app in the coming months.