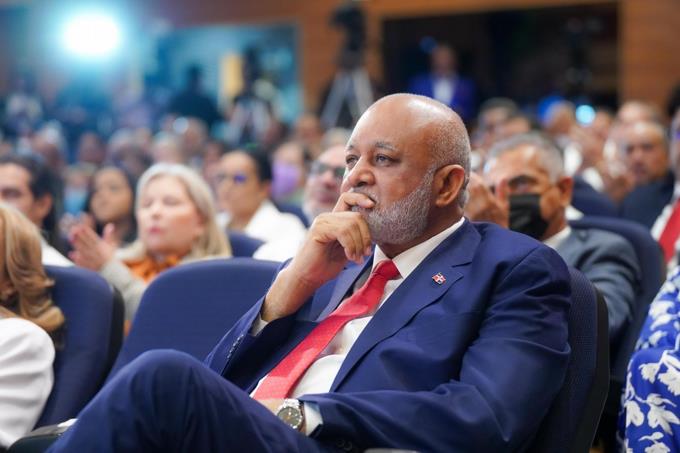 After President Luis Abinader dismiss Roberto Fulcar As Minister of Education and in his place he appointed Ángel Enrique Hernández Castillo, everyone has wondered what Fulcar’s role will be in his new position, one of the highest-level officials removed from the post after almost two years of government.

Through decree 414-22, Roberto Fulcar was appointed Minister of State without Portfolio, a designation that has generated doubts and questions in public opinion about the royal function of both the position and the performance that the official will fulfill.

According to the Organic Law of the Public Function Administration number 247-12, they have the task of assisting the Council of Ministers and will also be in charge of the tasks entrusted to them by the decree that designates them, which cannot include substantive competences of the ministries, nor of the autonomous and decentralized organisms of the State.

In the case of Roberto Fulcar, his assignment as Minister of State without Portfolio, will be in charge of Articulation and Government Strategic Alignment, as specified by a presidential source and as detailed in an informative note from the government house.

How many Ministers of State without Portfolio are there?

The President of the Republic may designate as a limit only three ministers without Portfolio. To date there are only two appointed of three that can appoint.

The most recent is Roberto Fulcarthe former Minister of Education, who now occupies the position of Geanilda Vázquez, since the decree of her appointment (324-20) was repealed.

A source told LISTÍN DIARIO that Vázquez will remain “without functions” until now.

The other Minister of State without Portfolio is José Leonel Cabrera Abud (Neney), who is in charge of Strategic and Special Projects (Propeep).

a minister of State without Portfolio He has an assigned salary of about 300 thousand pesos.