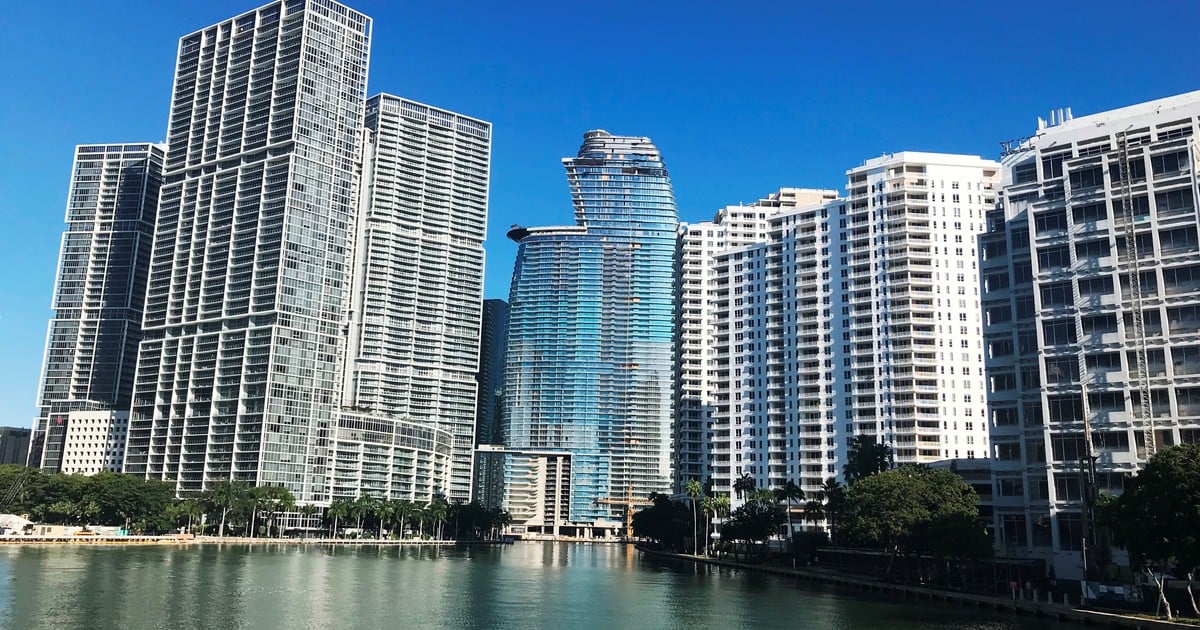 What is the best city in the United States to live according to a survey of migrants?

Five variables were taken into account to determine it. Thousands of expatriates voted.

A recent study showed that Miami is the best city in the United States for migrants. The second, New York.

This conclusion emerged from a survey conducted by the global expat community InterNationswhich currently has more than 4.5 million members.

12,000 migrants They voted based on their satisfaction taking into account five categories: quality of life, ease of settling in, personal finances, economic stability and basic issues for expatriates.

85 percent of foreigners who live in Miami and voted in the survey are satisfied with their place. Photo: AFP

Of the expatriates in Miami, 85 percent assured that they are satisfied living in the most important city in Florida.

Those who are most happy with their city highlighted that it is very easy to adapt in Miami, that the local culture is very open, that access to internet services is fast, that you can pay in cash everywhere and that you can easily use bank accounts.

They also highlighted the good number of job offers that are presented to them and the possibilities of entertaining outdoors.

Miami is the largest city in Florida. Photo: AP

And the negative? They mainly pointed to the lack of public transportation, the high price of health insurance, and the high cost of living.

The main city in the ranking determined by the survey was Valencia, in Spain. The podium was completed Dubai (United Arab Emirates) and the Mexico City.

Miami was ranked 12th in the table and New York, the second American, in 16th.

In InterNations, a ranking was also published this year with the best and worst countries for expats in 2022.

The first place was obtained by Mexico thanks to the indices related to Personal Finance and Ease of Settling In.

The rest of the top was completed, in this order, by Indonesia, Taiwan, Portugal, Spain, the United Arab Emirates, Vietnam, Thailand, Australia and Singapore.

South Africa, Japan, Hong Kong, New Zealand and Kuwait are among those least preferred by migrants or those that were losing ground.

Kuwait, for example, ranks worst in terms of quality of life and ease of settling down; New Zealand, on the other hand, has not been very popular lately due to its high cost of living.

Previous M&M’s returns to the Super Bowl with a 30-second ad
Next Ukraine assures that the Russians are preparing to evacuate Enerhodar, where the Zaporizhzhia nuclear power plant is located