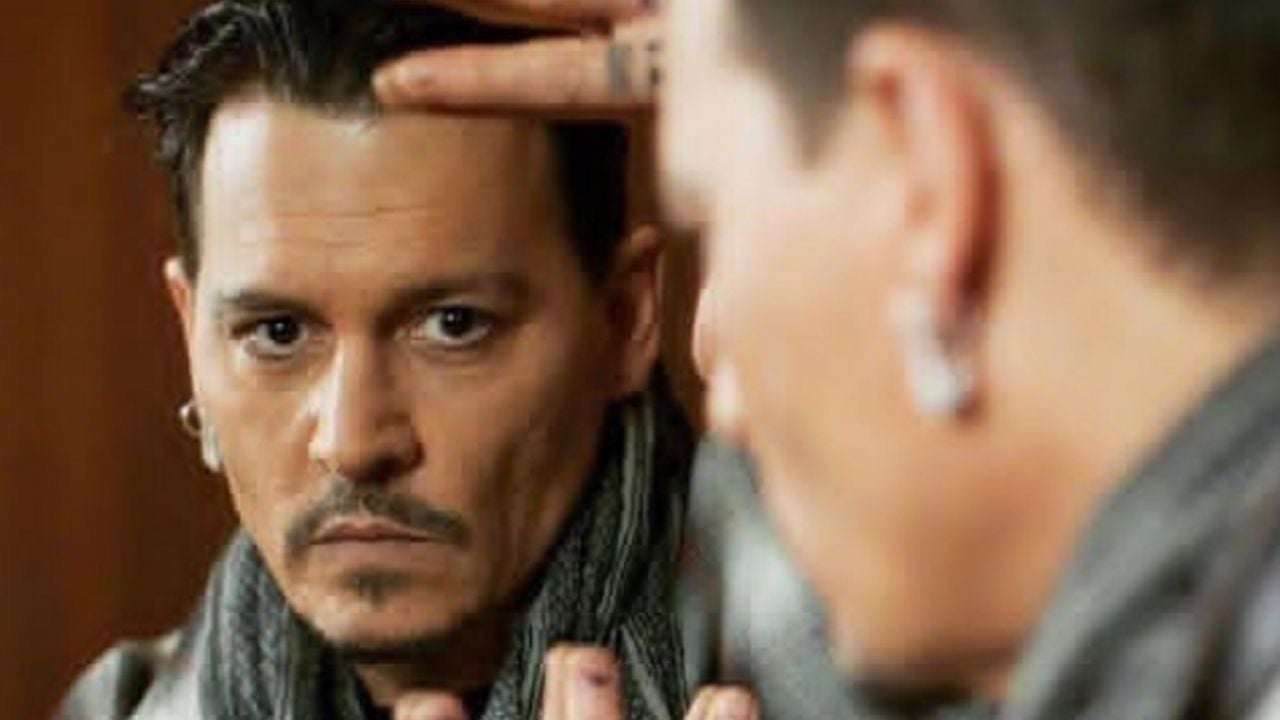 Johnny Depp He has been in the center of everyone’s attention for weeks because of the trial he had with Amber Heard. The American actor sued her ex for 50 million dollars alleging defamation for the article she published in the Washington Post in which she mentioned physical and emotional abuse that she suffered during her relationship. Finally, Justice leaned in his favor.

As a result of this, various facts began to come to light that many did not know about the American artist. One of them is related to his beliefs. On more than one occasion, Depp He acknowledged that he comes from a Protestant family and that he was far from any type of institutionalized religion. However, in an interview he gave to The Straits Timesa Singaporean newspaper, recounted that in a difficult economic time it resorted to scientology.

It happened when he was very young and lived with a friend. “He was broke. He went (his friend of his) to Mexico all the time and left all those pesos lying around. I changed them at the ATM on the corner so I could eat and smoke,” he began.

He added, “I did that until I found a Scientology place down the street. They gave you three bucks to take some weird test. I answered all kinds of weird questions under different names. I survived like that for a while.”

What is the scientology? It is a system of religious practices and beliefs developed in 1954 by the American author L. Ron Hubbard. He preaches that humans are immortal spiritual beings who have forgotten their true nature. Although the step of Depp was brief by this system, there are other celebrities who do practice religion such as John Travolta, Tom Cruise, Kristie Alley, Elisabeth Moss and Juliette Lewis, among others.