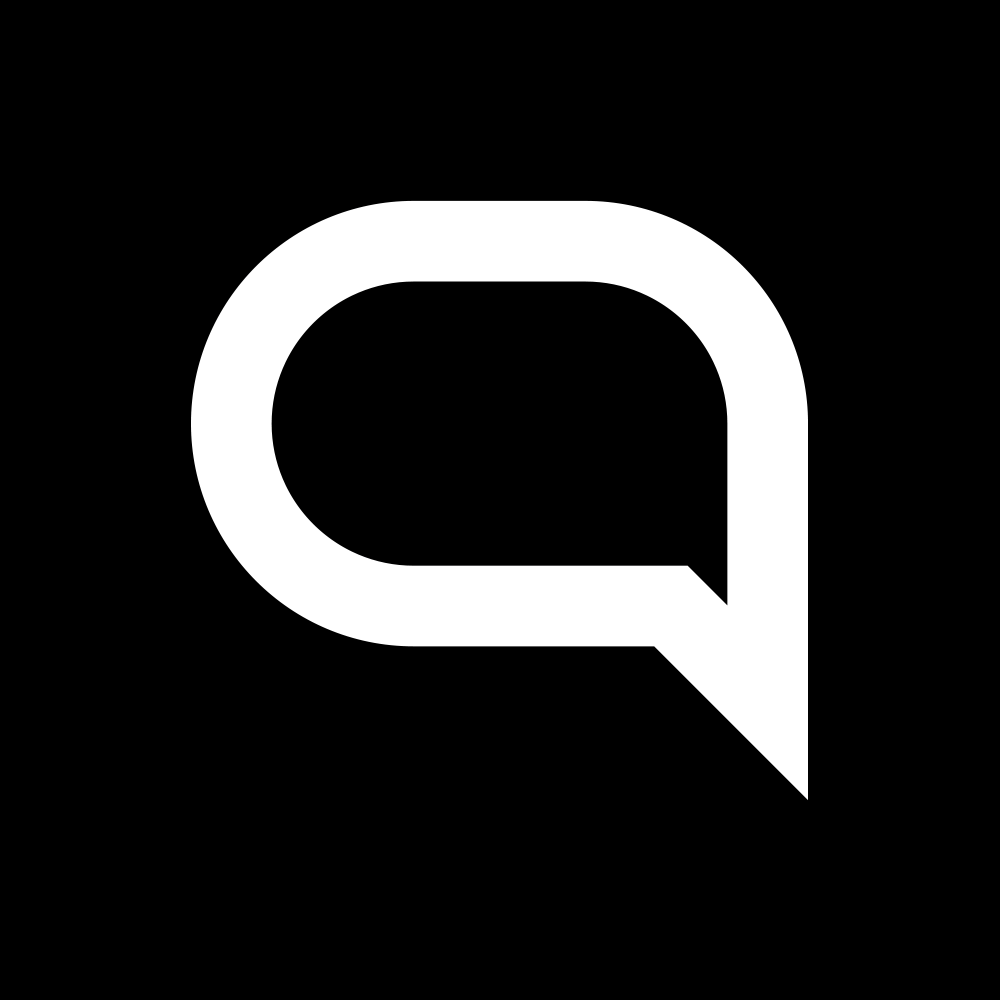 In the past week, Circle announced that on June 30 will launch Euro Coin (EUROC), a new stablecoin whose value will remain tied to that of the euro. Without a doubt, this is a very interesting novelty, since it expands the scope of stable cryptocurrencies beyond those that have a parity with the US dollar.

It is true that this is not the first stablecoin whose price reflects the price of the euro, but we are talking about a project of the same company that has developed USDC together with Coinbase. This is no guarantee of anything, of course. However, it is important to note that USDC is routinely audited to check the status of its reserves, and the idea is that the same is true of its euro-based “sister” cryptocurrency.

As Circle explained, Euro Coin will be fully backed by euros deposited in European bank accounts. And the intention of its developers is to exploit the potential of the combined use of their stablecoins. “Together, Euro Coin and USDC can unlock new possibilities for multi-currency digital banking and near-instant foreign exchange, where daily volume in traditional markets can exceed $6.6 trillion globally,” they explained in their announcement.

EUROC will try to gain a foothold in a market dominated by stablecoins tied to the value of the US dollar. Currently, the market capitalization of all stablecoins that offer parity with the euro cannot be accurately measured; this is because the information available for each token is not verified. For example, EURTfrom Tether Limited, appears on CoinMarketCap with a market capitalization equivalent to just 42 million dollars, while CoinGecko reports it to be $218 million. Whatever the true data is, it is a crumb compared to the 69,000 million market cap of USDT.

Obviously, interest in stablecoin tied to the euro is still low, and it is logical that it should be so. Tokens linked to the value of the European currency surely have more specific use cases than their dollarized counterparts, but Circle seems to have found an interesting vein to explore.

Additionally, the introduction of Euro Coin comes at a time when USDC developers are enjoying a growing presence in the global stablecoin market. Although its main stablecoin Still positioned behind USDT as the second most used in the world, it has dramatically increased its market capitalization over the course of the last month.

Since the UST and Luna debacle, the stablecoin and the native token of the Terra blockchain, respectively, USDT has slightly lost its peg to the US dollar. While it has not broken below $0.99, the charts show that it has been under more stress than other proposals like USDC or DAI. This situation was revived last week after the problems of Celsius Network, and even the company itself has had to deny reports that 85% of the commercial paper it used to support the stablecoin they were Asian.

While from May 11 to date, the market capitalization of USDC has gone from 48.3 billion from dollars to $55 billion.

However, USDT trading volume is still much higher than USDC: $51bn vs. $5bn in the last 24 hours.

What place will EUROC occupy in the market?

The stablecoin tied to the Circle euro will be added to a rather limited list of proposals. We have already mentioned that the developers of USDT also have a stable cryptocurrency that reflects the value of the official eurozone currency; is named EURT either Tether Euro.

While another of the best known proposals is EURO STASIS (EURS). It has a market capitalization equivalent to $130 million and its trading volume exceeded $40 million in the last 24 hours.

Then other tokens appear like sEUR, parallel, eMoney EUR Y euro zeal, but its scope is very limited; none have a daily trading volume that even reaches the equivalent of 1 million dollars. It remains to be seen if Euro Coin manages to position itself as an attractive alternative, both for companies and businesses as well as for individuals.

The Circle project of a stablecoin linked to the euro revives questions about the feasibility of developing a digital euro. Let us remember that the European Central Bank (ECB) is exploring the possibility of implementing it, but it is still not even close to becoming a reality. In fact, the most important evolution of the euro in recent times has been the redesign of its banknotes.

According to the institution, the investigation of the digital euro has been underway since 2021 and will last until October 2023; As soon as this process is finished, it will be analyzed if work will start on it or not. In any case, it has already been made clear that this project falls under the category of CBDC (Central Bank Digital Currency); namely, it has nothing to do with cryptocurrencies.

“Crypto assets are not central bank money. They differ from this in that their prices are volatile, which makes it difficult to use them as a means of payment or unit of account, and in that they are not backed by any public institution. Citizens could trust a digital euro as much as cash, as both forms of money would be backed by a central bank,” says the ECB website.

For now, it will be necessary to see if the Circle project with Euro Coin obtains good results. As we already said, the stablecoins linked in the European currency they are still little explored territory in the crypto ecosystem and they can bring various novelties. We will be attentive to how this story continues.