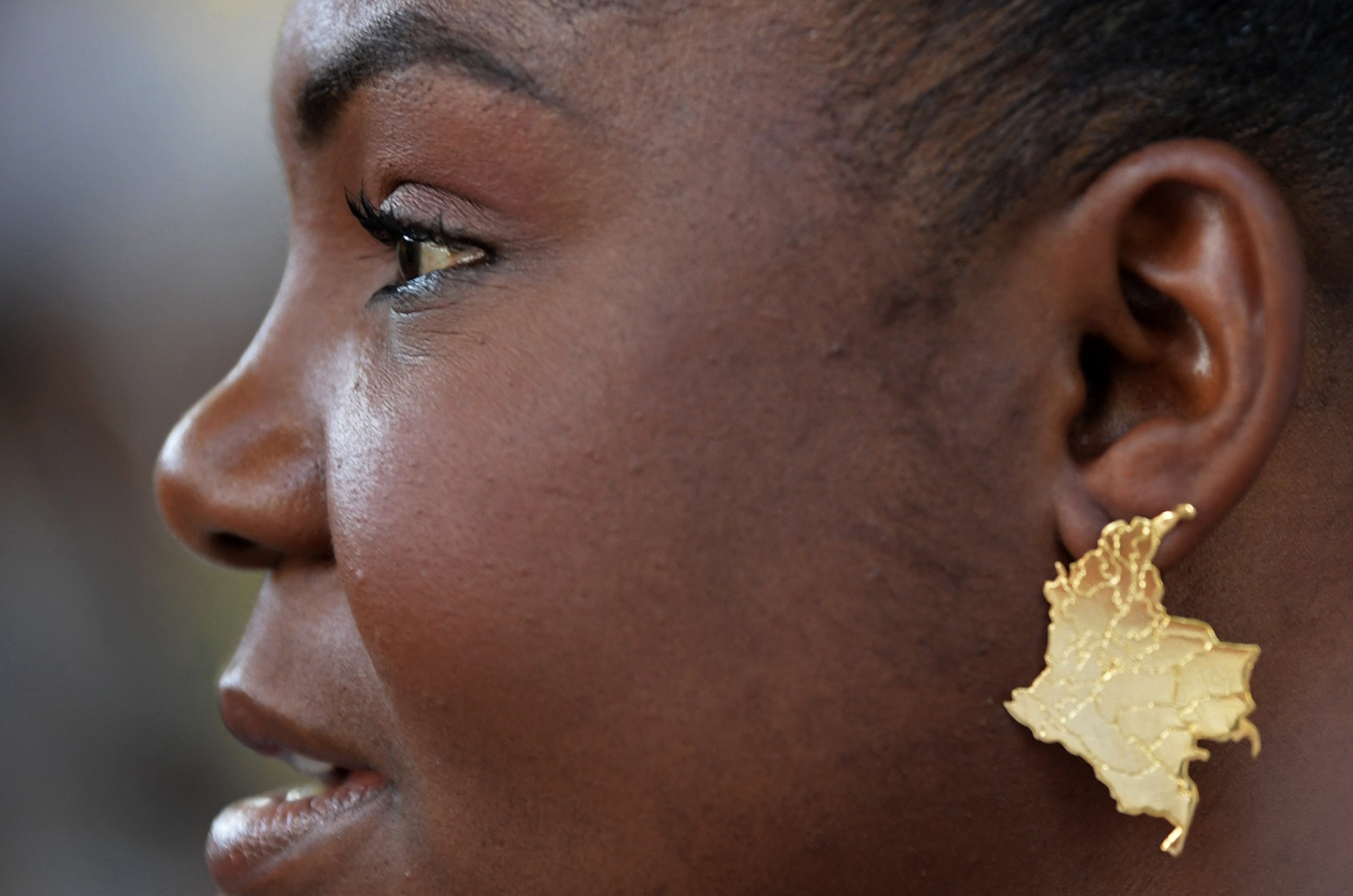 She is Francia Márquez, the first Afro-American vice president of Colombia 2:52

(CNN Spanish) — “Live tasty”, the slogan of Francia Márquez, is more than a slogan repeated in the framework of a political campaign: it is a “philosophy of life” of Afro-Colombian communities, say academic studies, which has sister concepts in multiple languages indigenous people of Latin America and that could even be linked to an Aristotelian idea, according to a philosopher.

What does it mean and what is its origin?

“Living tasty”, a philosophy of life in the Pacific

“Living tasty” is “explicitly, or veiled, a philosophy of life of Afro-Colombian, Afro-descendant and some African communities,” say researchers Ángela Mena and Yeison Meneses in an article entitled “The philosophy of living tasty” that was cited by the local media La Silla Vacía in the framework of the campaign for the presidential elections won by Gustavo Petro and Francia Márquez.

The concept implies, the researchers explain, “a model of spiritual, social, economic, political and cultural organization in harmony with the environment, with nature and with people” and is part of the linguistic heritage of the Pacific, especially the department of Chocó. . The anthropologist Natalia Quiceno reaches this same conclusion, according to the media, in her 2016 book “Living Tasty: Afroatrateño struggles and movements, in Bojayá, Chocó, Colombia“.

Living tasty is “living in harmony with nature, the community, customs and one’s own traditions,” explains Francisco Cortés Rodas, professor at the Institute of Philosophy at the University of Antioquia, in an article on the institution’s website that delve into this question.

Caring for the environment is at the center of the program of Petro y Márquez, who was awarded the Goldman Prize in 2018, something like a ‘Nobel Prize for the Environment’, for her fight in the community of La Toma “to stop the illegal gold mining on their ancestral land” that was contaminating the river in which their entire community fished with mercury.

Peace, the key to “living tasty” according to Francia Márquez

Francia Márquez delved into the concept on multiple occasions during the campaign, for example in an interview with Noticias Caracol in March in which he stressed that living tasty implies being able to live in peace.

Márquez, originally from Cauca and with a career as an activist, affirmed that “the policy of death” has taken away from the populations the possibility of “living tasty.” “He condemned us to live in the midst of suffering, pain, sadness (…) He prevented young people from continuing to see, they have gouged out their eyes. They took away from mothers the love and joy of seeing their children grow children, to see them succeed, to see them make their dreams come true”, he said.

(The Historical Pact won, according to the geographical distribution of the vote, in the areas of Colombia most affected by the armed conflict and in which in 2016 the “Yes” triumphed in the plebiscite on the peace agreement with the FARC that promoted the then President Juan Manuel Santos).

This way of life also supposes “having conditions of dignity,” Márquez said at the time, which implies for her that the State arrives with its presence in the areas of Colombia where it has not done so and guarantees the rights of populations such as the youth, women, Afro-descendants, Palenqueros, indigenous and Raizales.

This speech after the electoral victory, precisely, coincides with what the political analyst Augusto Reyes describes as the victory belt” of Petro and Márquez, which is “the territory that historically has been the territory that remains behind, the territory where large state investments do not arrive or are delayed, are the territories where people feel forgotten”.

Francia Márquez: We are going to eradicate patriarchy in Colombia 3:52

When Aristotle spoke of the “good life”

“‘Living tasty’ as a way of life —which has different names and can be expressed in different ways— has been known and practiced in different periods and regions of the world,” writes Cortés Rodas, referring to the ancient Greek philosopher Aristotle who , several centuries before our era, already spoke of a “good life”.

And, says Cortés Rodas, in various native languages ​​of Latin America there are expressions to describe this “good life.” Qamaña sum in Aymara, Sumak kawsay in Quechua and ñande reko either teko pora in Guarani are some of the mentions. There are also similar expressions in other indigenous communities such as the Mapuche and the Achuar, and even in the Mayan tradition.

In all cases they imply “living in harmony and balance with nature, man and society”.

With information from Melissa Velásquez and Sebastián Jiménez.