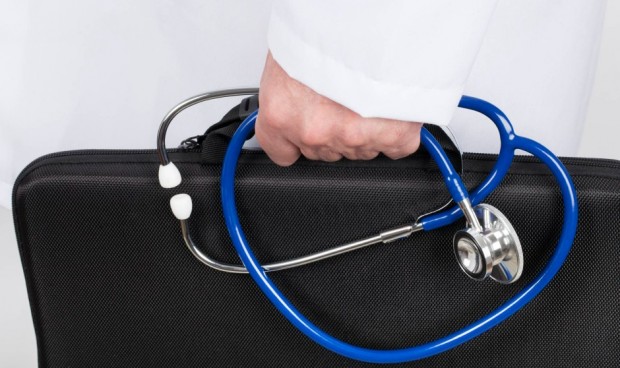 What do doctors need to stay in Spain?

There are thousands of Spanish doctors who, one more year, will spend the Christmas holidays far from home. There are many reasons, since they depend on the circumstances of each one, but the truth is that there are also common factors that explain this exodus of health professionals. And salaries, usually higher in neighboring countries, are not always behind this decision: the search for a greater reconciliation and job stability They constitute some of the main arguments that lead physicians to make a trip that is often one of no return.

The data of the Collegiate Medical Organization (OMC) They show this medical exodus: in 2021 alone, 4,130 applications for certificates to work abroad were processed, which is also a record number. On the other hand, the Spanish MIR Association reported, based on a survey of 760 participants, that more than half of young residents do not rule out leaving Spain to continue their professional career.

“Spain will continue to export professionals because they are well trained, so all that effort made by the National Health System will end up taking advantage of other European countries,” he laments in this regard. Gabriel del Pozogeneral secretary of the State Confederation of Medical Unions (CESM), who outlines some of the keys to this exodus.

One of the most obvious factors is economic: countries like Belgium or Denmark They reach four times the average salary of a hospital doctor in Spain, according to data from Amyts (Association of Physicians and Higher Graduates of Madrid). In the case of the MIR, they get to receive up to 3,000 euros less (in the case of the R1) than in neighboring States.

Without fear of leaving the ‘comfort zone’

However, Del Pozo emphasizes that salary is just one of the causes of the problem. The CESM general secretary emphasizes the emotional conditions of professionals, who seek better working conditions beyond the Spanish borders. “Do not live to work and work to live”sentence.

In this sense, it stands out that there are many who try to achieve a greater reconciliation that allows them to share quality time with family nearby, as well as the possibility of carrying out recreational activities. “Family reconciliation is very difficult in Spain,” he reiterates.

The central considers in this regard that, apart from a higher remuneration, a good ‘recipe’ to retain the loyalty of health workers would be to encourage work-life balance measures such as making working hours more flexible, offering kindergarten and day centers or the elimination of mandatory guard duty 24 hours.

Del Pozo adds one last component to the equation: the globalization. Specifically, it stands out that sometimes it is easier and faster to fly to a city in a foreign country than to travel from the capitals to other areas of Spain. “Our children and the people who are being formed have had a cultural exchange and have lost their fear of leaving their comfort zone. This helps them move around, ”he concludes.