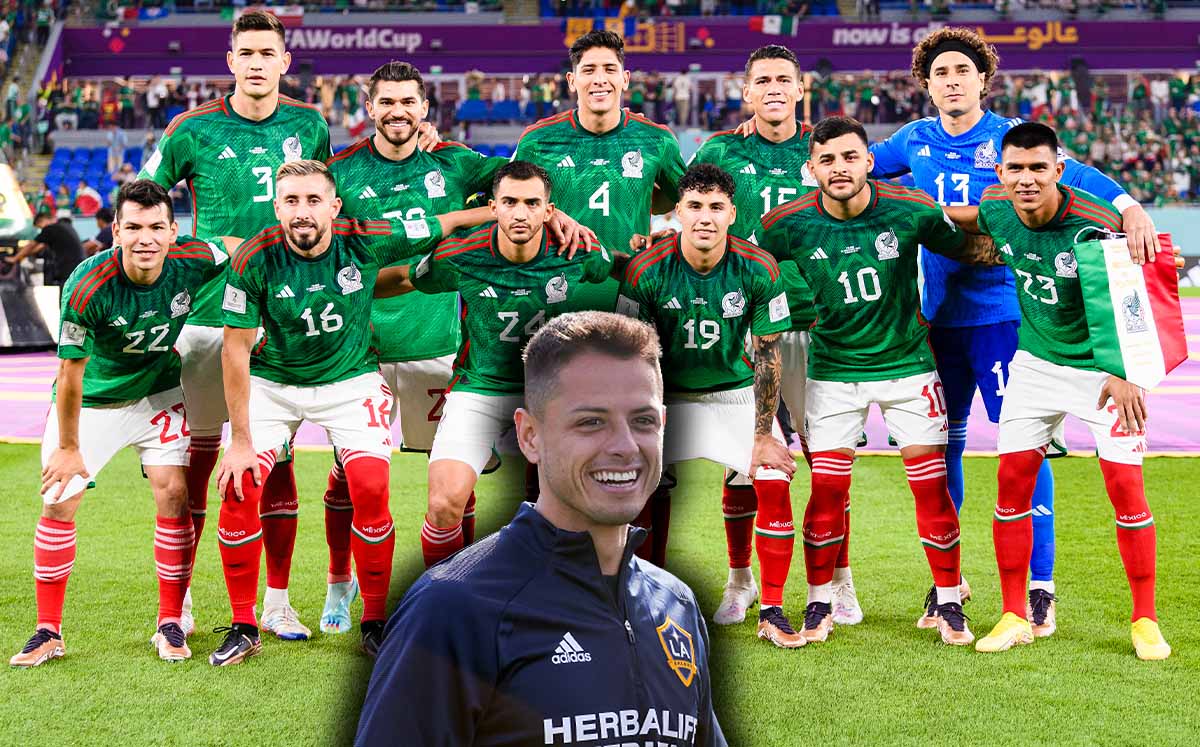 What did Chicharito say? He published a video for Mexico-Poland Half time

For many it is the great absentee of the Mexican National Team in Qatar 2022Others say that their time has expired. The truth is Chicharito Hernández did not miss El Tri’s debut in the World Cup and during the game against Poland this Tuesday posted a video on instagram cheering on the national team.

The top scorer in the history of the Tricolor and author of four goals in World Cups over three editions was left out of the list for the World Cup, without being considered since September 2019 by Gerardo Martino, but equally Hernández Balcázar showed all the love for his country.

Wearing a sweatshirt and a cap with the representative colors of our country, Javier Hernandez He uploaded an InstaStory without saying a word, just with the text: “Today in green to support our beautiful and beloved Mexico. Let’s go”.

Why didn’t Chicharito go to the World Cup?

​CH14 has not played with the National Team for more than three years and everything coincides with a couple of friendly matches in the United States in which some players attended a “brunch” and were accompanied by some women outside the concentration.

Journalist José Ramón Fernández publicly accused that “Chicharito put prostitutes” on that occasion and that is why he is no longer with Mexico, a fact that marked him in the eyes of Tata Martino and the other leaders of the Tricolor.

Previous Four Chinese nationals were killed at an Oklahoma marijuana farm
Next Taylor Swift remembers Blake Lively at the AMAs: the story of their friendship