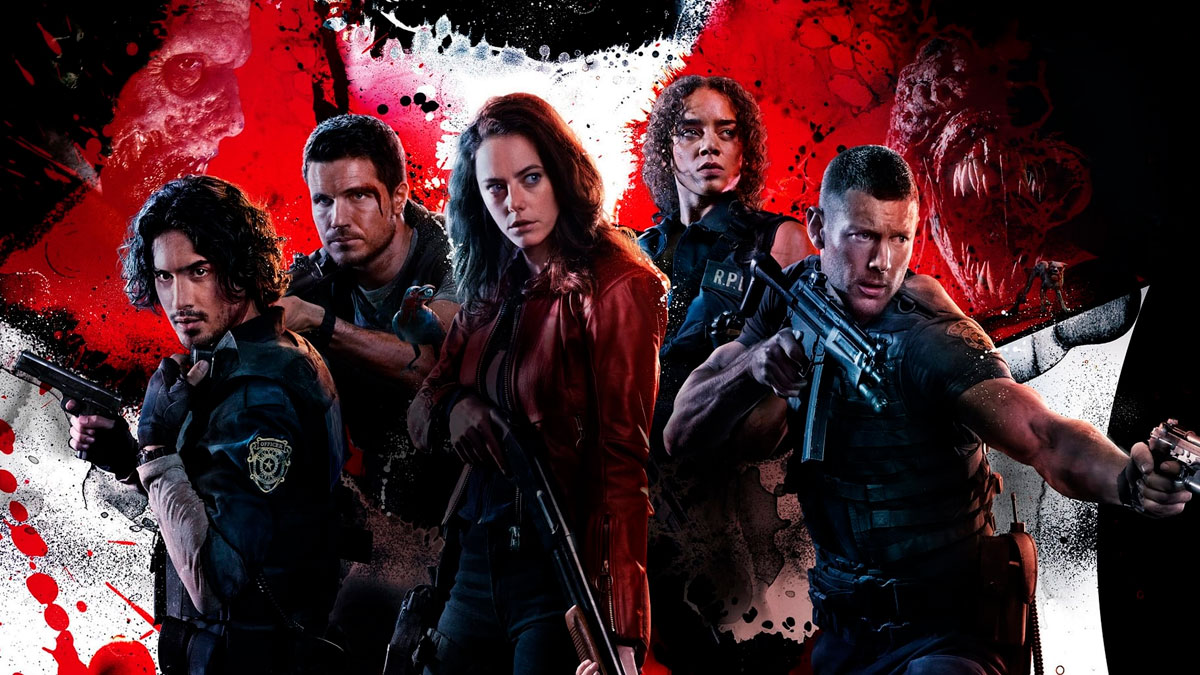 In 2021Sony Pictures premiered “Resident Evil: Welcome to Raccoon City“, the cinematic reboot that the studio hoped to please fans of the game by doing so”more faithful” to the source material.

DO NOT STOP READING: Resident Evil 7: Upgrade for PS5 does not work with the PS Plus version

The history gathered the plots of Resident Evil 1 & 2 in a single film, which led to mixed reviews among the public and critics, although some liked to have something more faithful to the games, unlike the saga led by Jovovich mile.

Talking to Screen Rant about the third season of “The Umbrella Academy“, the actor Tom Hopper talked about the possibility of returning as Albert Wesker for an upcoming movie. However, he clarifies that so far he hasn’t heard official confirmation, but he thinks the studio would be interested in making a sequel.

YOU CAN ALSO SEE: Capcom revealed a new look at Leon in Resident Evil 4 Remake

“What I do know is that it was very successful in terms of demand, a lot of people sat at home and watched it, so I think they’re very happy with Constantin and Sony, everyone running that show. I certainly hope to play Albert Wesker again, since he ended in a way that made me think, “Oh, I can get used to this guy.” Also, also, where is he going, I think it can be very interesting, so I certainly look forward to it.“.

At the international box office, Resident Evil: Welcome to Raccoon City was not badly received, generating $41 million against a $25 million budget.

The director of the film, Johannes Roberts, said several months ago that he was interested in continuing to explore the franchise, and even being able to adapt Resident Evil 4 and Resident Evil Village.