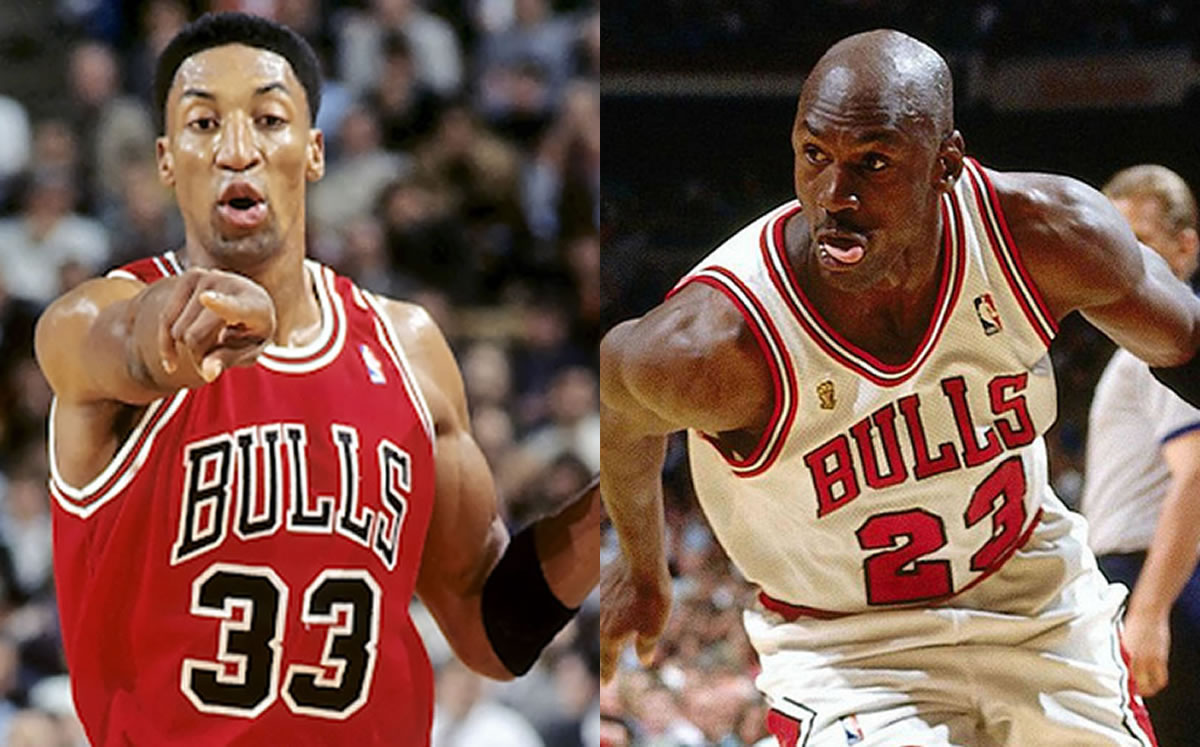 A controversial new episode from Scottie Pippen catches the attention of fans of the NBA, because again he had time to throw a dart against Michael Jordan, considered the best basketball player of all time.

Pippen, who has lately been trying to cool down fans of Michael Jordan, especially set on fire just over a year ago by the release of the documentary ‘The last dance‘stated that Bulls they won everything ‘despite the attitudes of the top star.

“Michael was wrong. We didn’t win six championships because he messed with us to motivate us. We won even though I did that. We won because we played team basketball, which hadn’t happened in my first two seasons, when Doug collins he was our coach, “he stated in his book ‘Ungarded‘.

“That’s what’s special about playing for the Bulls: the camaraderie. that we established between ourselves, not that we felt blessed to be on the same team with the immortal Michael Jordan. “

Pippen, who next to Michael Jordan and other figures conquered six titles of the NBA, all under the command of Phil Jackson, he pointed out that if in something he surpassed the mythical ‘Air jordan‘was in being a’ better teammate ‘.

“I was a much better teammate than Michael ever was. Ask anyone who played with the two of us. Me I was always there with a pat on the back or a word of encouragementespecially after he looked down on someone for one reason or another. I helped others to believe and stop doubting themselves, “he said.