“We cannot deny and avoid it”, PNC director on disappearances due to violence in El Salvador

The director of the National Civil Police (PNC), Mauricio Arriaza Chicas, affirmed this Tuesday 30 that the security body is investigating the disappearance of some 550 people.

“We have approximately 500-550 records of missing persons. That is the working group that we have developing criminal investigation activities,” Arriaza said at a press conference.

The police chief did not detail if these cases they are investigating are only from 2021 or if investigations of cases from previous years have stopped.

Arriza also did not specify the way in which they coordinate the investigations with the Attorney General’s Office (FGR), which is responsible for conducting them.

Figures from the PNC’s Access to Public Information Unit show that at least until August 2021 there were 474 “unlocated victims”, while in the same period of 2020 there were 306. This represents an increase of 54, 9% with 168 more cases.

Israel Ticas, one of the most recognized forensics in the country and who works for the Prosecutor’s Office, has pointed out on different occasions that if a person spends more than eight days missing there is a high probability that they have been murdered and buried in a clandestine cemetery.

The study “Disappearance of Persons in El Salvador”, of the Foundation for Studies for the Application of Law (Fespad), shows that between 2012 and 2019 the PNC received 12,495 complaints of missing persons, while the Prosecutor’s Office registered 22,307.

We have been doing journalism for 106 years. And now, as in other periods in the history of El Salvador, journalism is essential for public opinion to be strengthened. 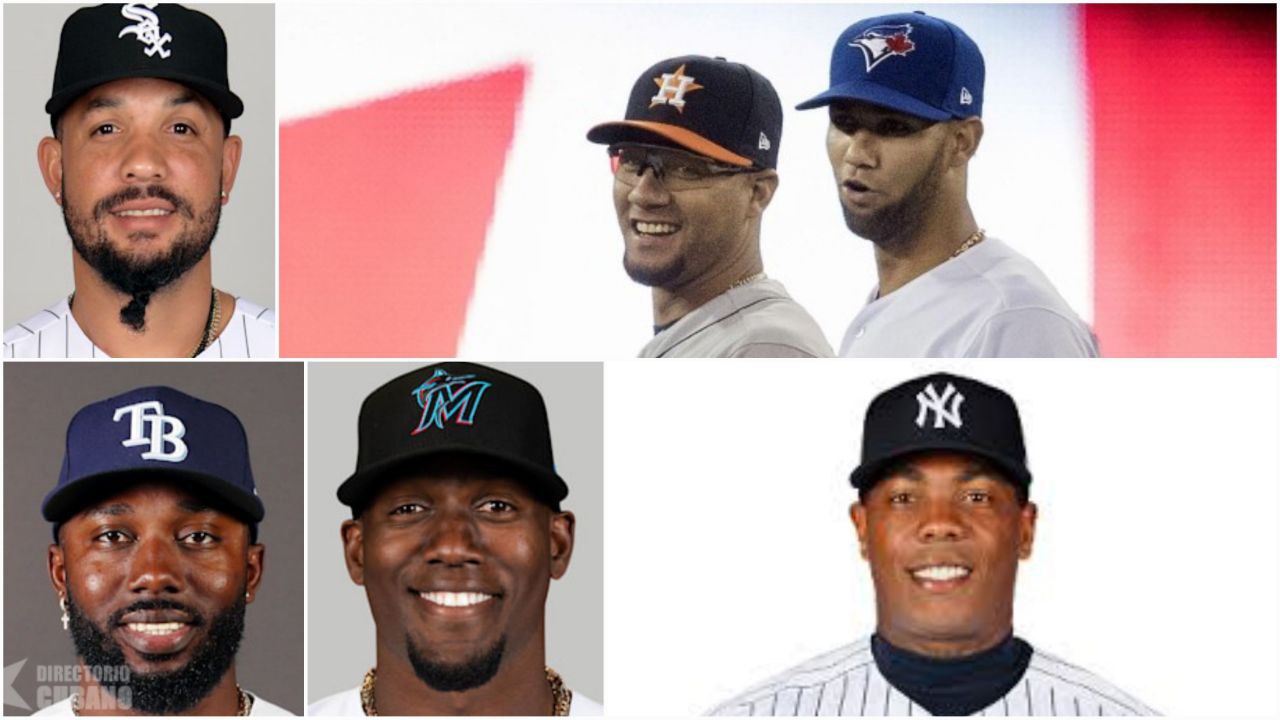 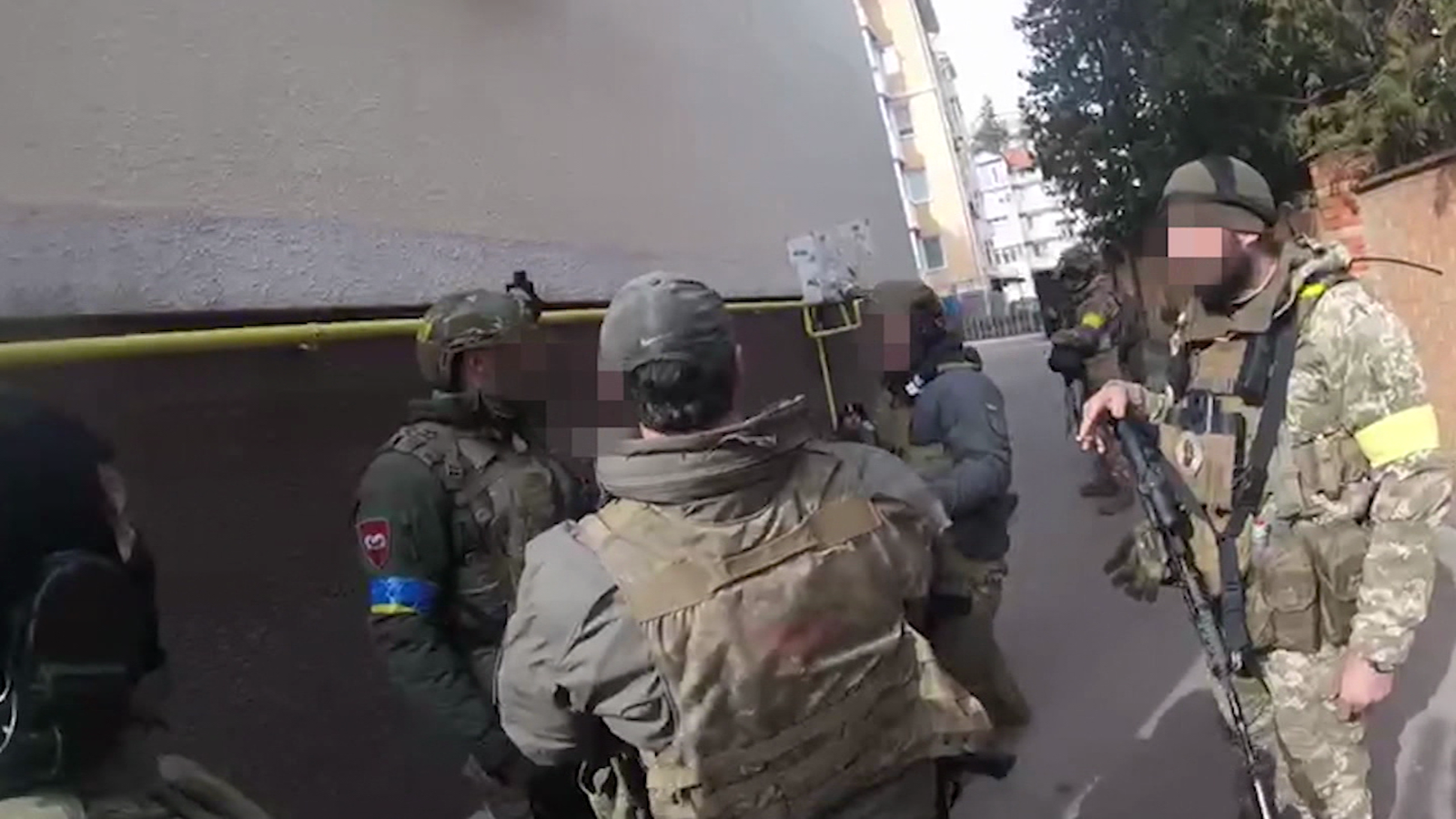 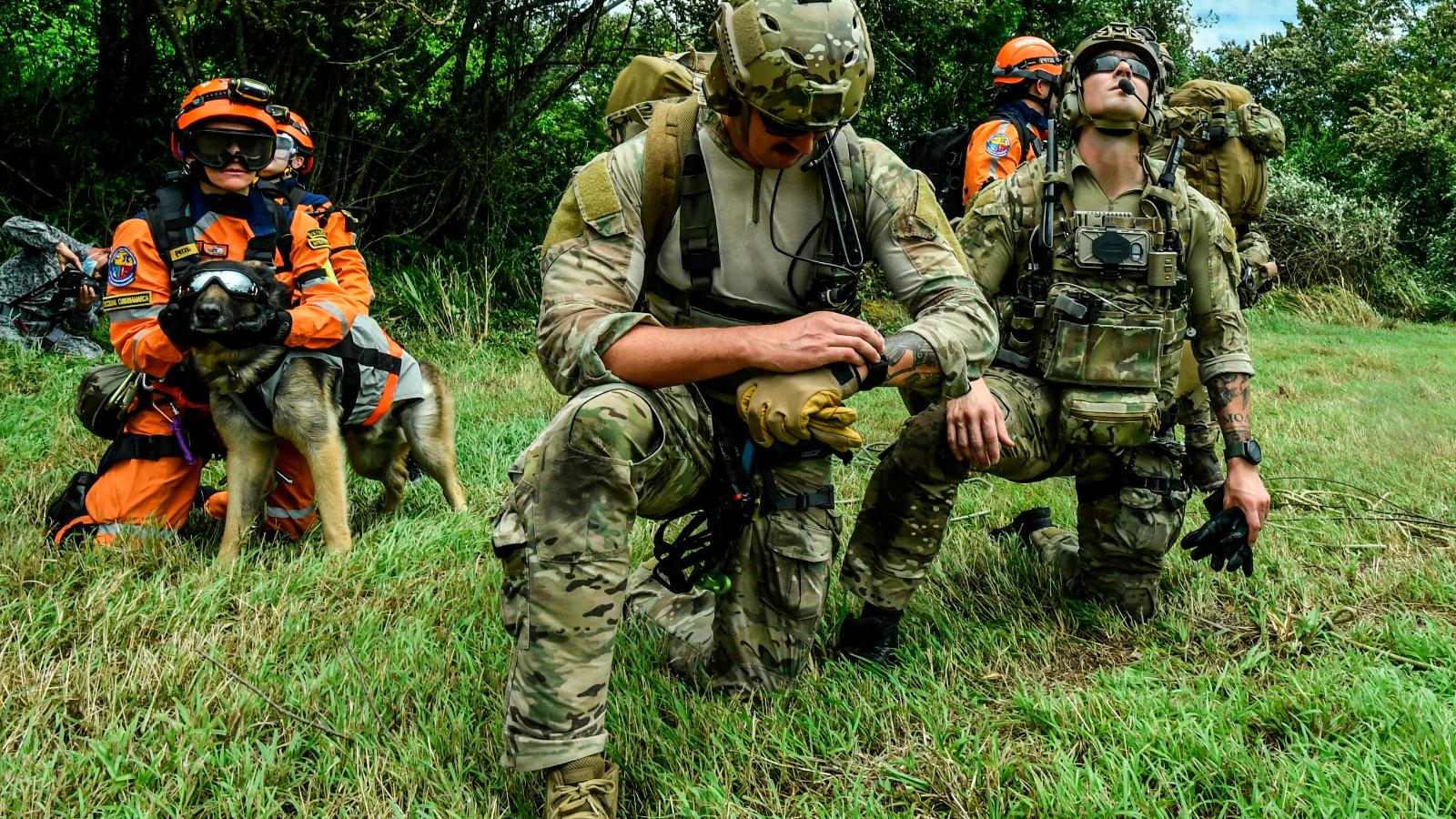 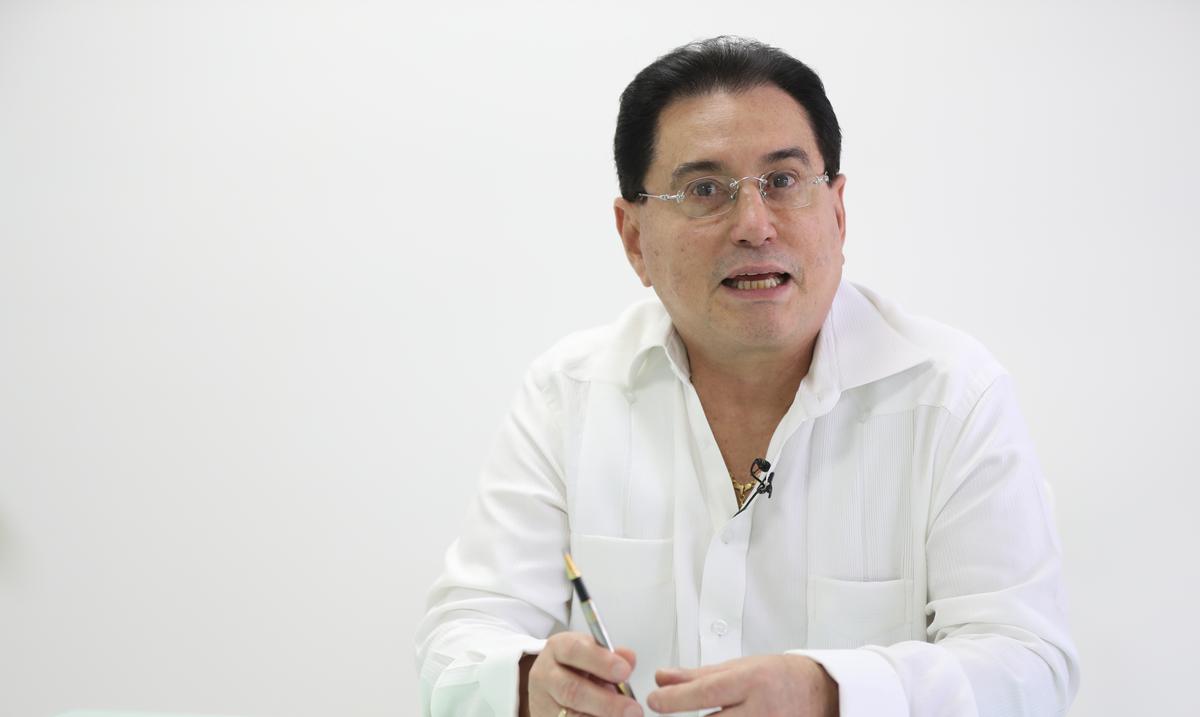 Manuel Fernós: “They are trying to silence my voice”