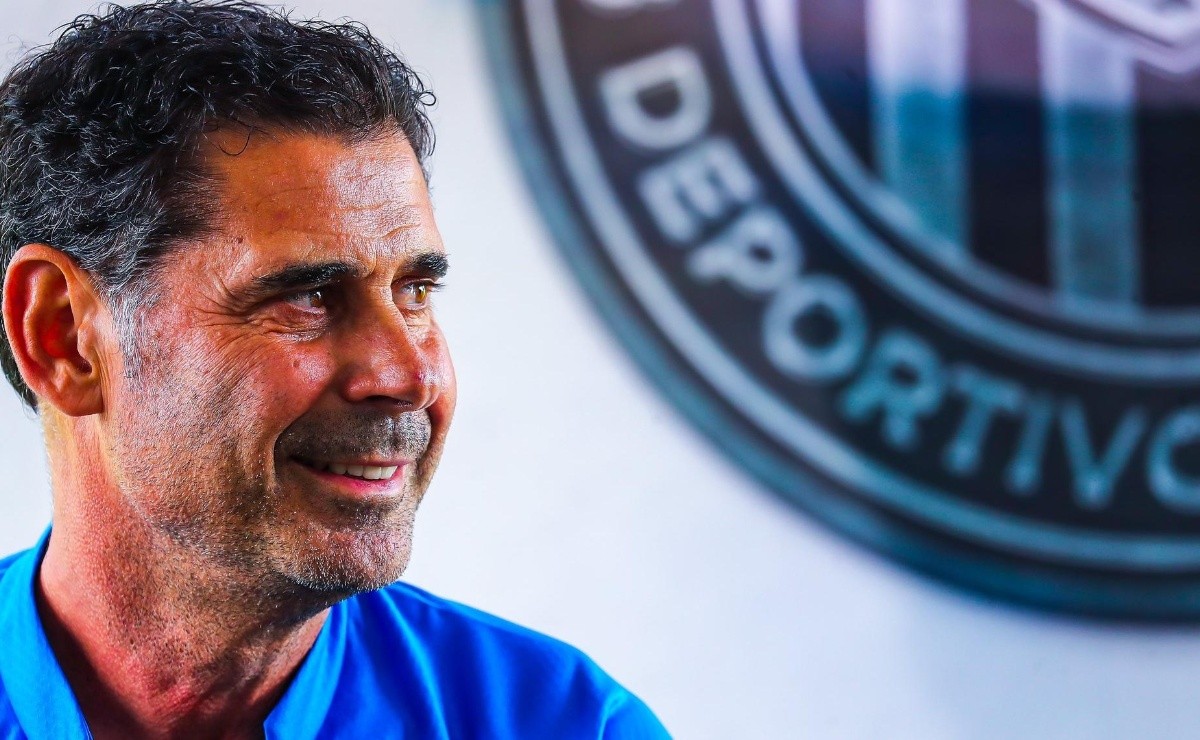 We are on the path we all dreamed of

The leader of the Flock has no doubts that they are heading in the right direction before the start of the new campaign, which will be their first tournament.

Fernando Hierro had it all planned. Despite the criticism that was leveled at the start of his management where it took almost two months for the first signings for the Clausura 2023 Tournament to arrive, the sports director He explained that they are on the right path to start the campaign with everything where he knows that the demand will be given from the first game.

The pleasant image that the Sacred Flock has left at the hands of technician Veljko Paunović in the preparation matches, they make the fans think that Hierro was not wrong in choosing him, but the Spaniard revealed that his steps always They have been firm in shaping the immediate future of a club that has blindly trusted their decisions in the best possible way.

This Monday, The Chivas manager spoke about the arrivals of Víctor Guzmán and Daniel Ríos as the first reinforcements for the next Liga MX event, but before disclosing the reasons that led to their respective contracts, he stated that the process that has been followed since he took the position left vacant by Ricardo Peláez is the correct path.

“The coach from day one has told me that he was very happy with the boys and the boys with him.. They are working fantastically well. So we are on the path we all dreamed of starting the season at the highest level we want. That’s what preseasons are for. for the coach to try things, for him to see things, for him to get to know the players”.

“What we can’t do is devalue our players because we have a big number. We have boys from Tapatío, players who have come on loan from last year, We had to observe many things and what we did not want is to fall into precipitation because precipitation weakens us”, Hierro pointed out for Chivas TV.

Previous Video games in physical format say goodbye to gamers
Next What series do I watch today: ‘The cleaner’