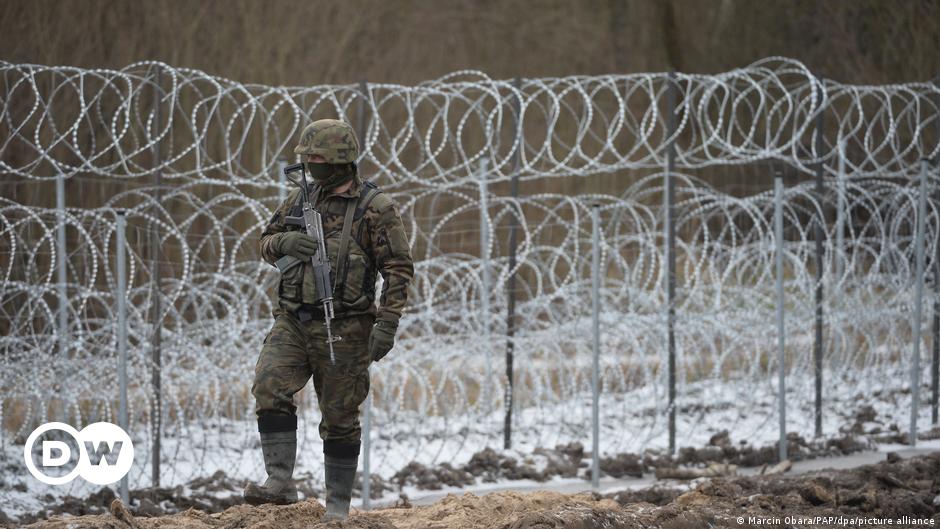 We are in time to choose our future | The World | D.W.

It must be said bluntly: the year 2022 was shit. Ok, normally this word would not have a place in a serious op-ed. But sometimes there is no remedy. Because, with all the events and turns that the world has taken this year, one doesn’t even know where to start the count.

The great global break came on February 24: the world was still not over the COVID-19 pandemic when Russian troops invaded Ukraine. The consequence was tens of thousands of deaths, neighborhoods, houses, infrastructures and illusions destroyed.

In Germany and Europe this disappointment was especially serious: politicians and populations had to painfully learn that the war of conquest is still a bloody reality in the 21st century. And that Russian gas will not always be cheap and accessible.

What followed was a political turmoil in which billions of funds poured into military budgets and governments panicked for new sources of fossil energy.

Once something cracks, other cracks quickly appear: prices rise, workers stay home, either due to lack of staff or material, supermarket shelves are empty from time to time, in many places they are increasingly scarce more medicines… phenomena that in previous decades were practically unknown in many European countries.

The biggest crisis of all, climate change, remained in the surreal background. Who thinks about global warming when you’re afraid of freezing in winter? But, without realizing it, the point of no return is getting closer and closer.

We should all be clear that, in the face of these multiple crises, we can no longer continue as before. But in an economic system that is based on growth and accumulation, this is a problem. We all know that in the future we will not be able to live and consume as before, and for many this causes deep insecurity.

mourning the end of the world

And so it happens that many cry for a world that they know will soon cease to exist. At worst, this leads to a denial of reality, a flight into right-wing populist ideologies or conspiracy myths. But we can also choose to try harder to avoid greater evils. The sociologist Hartmut Rosa describes it this way: “We no longer have the feeling that we are running forward and towards a horizon, and that it is fun to fight, to strive to achieve something. Now we run faster and faster so as not to slip. We run towards an abyss It’s getting closer and closer.”

a perspective of tomorrow

What we lack is a common perspective of tomorrow, a narrative of a good future. Most of today’s visions of the future are dystopias or naive continuations of today’s world with better technology, reproducing the idea that technological advancement can save us.

That is why we need a concrete idea of ​​how we want to live. Like after World War II, when the narrative was “growing prosperity through education and hard work.” Something to fight for.

Bringing the 17 UN goals to life

One way to do this could be to translate the ideas behind the United Nations’ 17 Sustainable Development Goals (SDGs) into a coherent political concept that everyone could understand and passionately discuss. Only when this is successful, when it is clear which path we want to take together, can we say, like the philosopher Theodor W. Adorno, that “progress happens where it ends.”