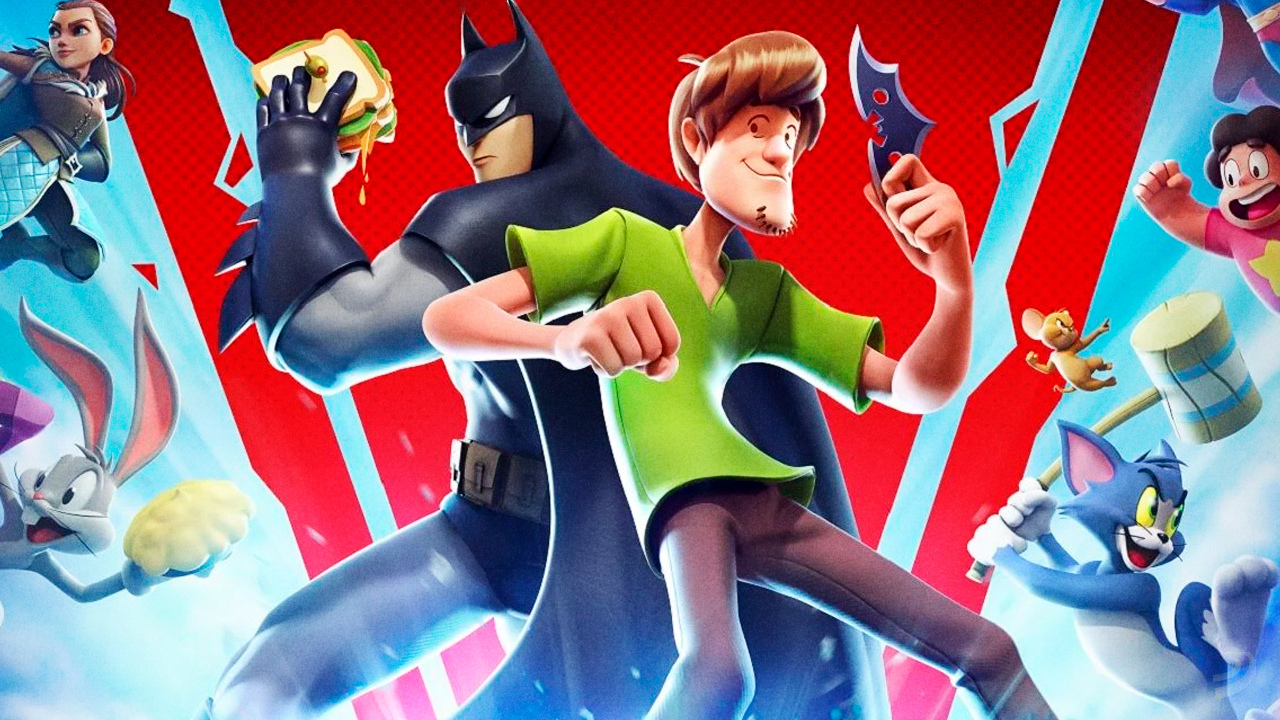 Before the delay of the season, the game director had discussed the price and levels of the pass.

MultiVersus players had to get some bad news yesterday. Warner’s free to play fighting game delayed the release of its first season and also the arrival of Morty as a playable character, a more understandable decision than others considering that the title is still in open beta.

Looking ahead to the new date, PC, PlayStation or Xbox users are wondering how the Player First Games studio will approach the new season, which will have a different battle pass than the current one. Game director Tony Huynh has responded in Twitter to a user asking about the price.

It will cost about 10 euros and will have 50 levelsThe developer has not been entirely clear with his response, but states that he believes that it will cost 950 gleamiumwhich is equivalent to about ten eurosas there is a pack of 1,000 units of the MultiVersus payment currency in the store at 9.99 euros, although there will still be some free rewards. The current preseason battle pass costs only a third of it, 300 gleamium, but it must be made clear that it is considerably less than what is to come. The season 1 pass will have 50 levels to unlock; the one we currently have (and has been extended over time) only has 15 reward tiers.

While we remain attentive to a specific date to wait for both the new season and the addition of new charactersMultiversus continues to make balance adjustments to the gameplay and the strengths and weaknesses of the fighters while enjoying success across multiple platforms, being the most played title at the moment even on the Steam Deck.