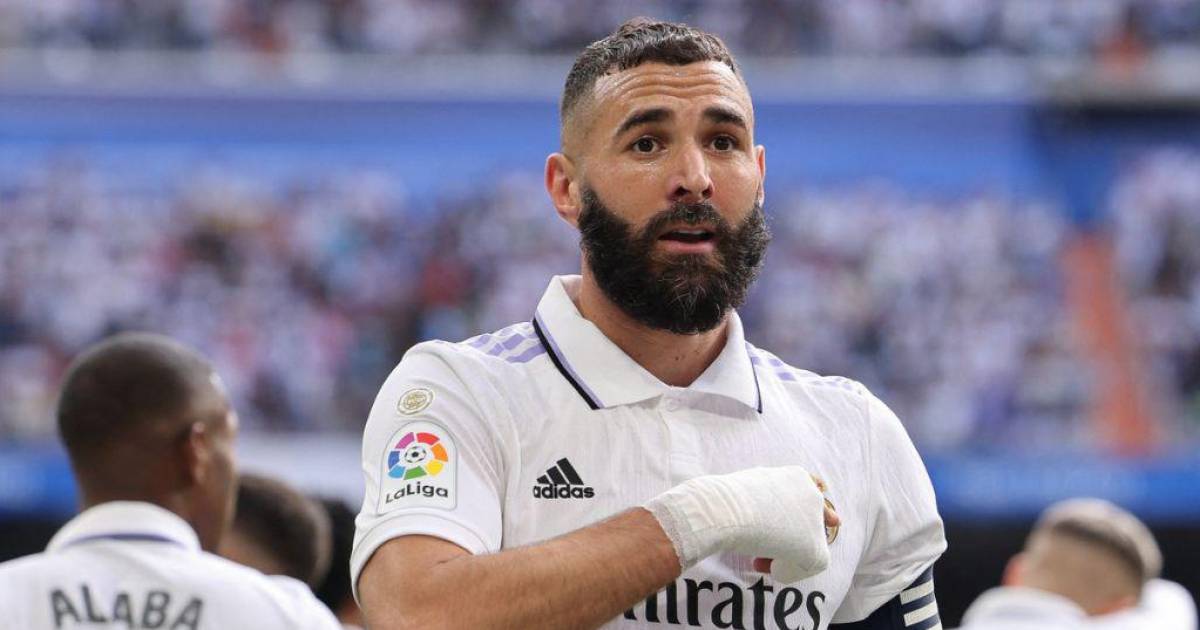 Was it operated? Karim Benzema surprises Real Madrid fans ahead of the 2023 season

It is a micro event but, in view of the latest news from Karim Benzema, it fits perfectly into the theme of the seizure.

This weekend, when Real Madrid faced Getafe in a friendly at the Valdebebas training center, in anticipation of the resumption of the Spanish League this Thursday, December 29, it appeared for the first time in more than three years. , the French Ballon d’Or; without the bandage on his right hand as he walked across the grass.

For him to play alongside Cristiano Ronaldo: The crack world champion who wants El Al-Nassr of Saudi Arabia

This bandage has followed him all over the field since an injury contracted on January 13, 2019, during a match against Betis (1-2). Benzema fractured his right little finger in a collision with rival defender Marc Bartra just at half-time and was substituted.

The surgery would keep him away from the fields for several weeks and Real, at that time, was in poor sport. Then the decision is made to dispense with the intervention. Since then, he has bandaged his hand in every game.

A detail that did not seem to bring him bad luck: since 2019, Benzema has had a series of impressive seasons, culminating, of course, with the conquest of the club’s fourteenth Champions League and its first football gold.

Benzema’s bandage, which wrapped around his wrist, hand and now the little finger and ring finger of his right hand, has haunted him ever since and even ended up defining him, becoming part of his visual identity.

If he didn’t wear his bandage during training, he did wear it during every game instead. To date, no explanation has been given for the disappearance of this small distinctive sign, perhaps only due to the fact that it was a small training match, barely 60 minutes long.

But after the announcement of his international retirement, shortly after the defeat of the Blues in the final of a World Cup that he could not play, there is a new change in the highly watched career of Karim Benzema.