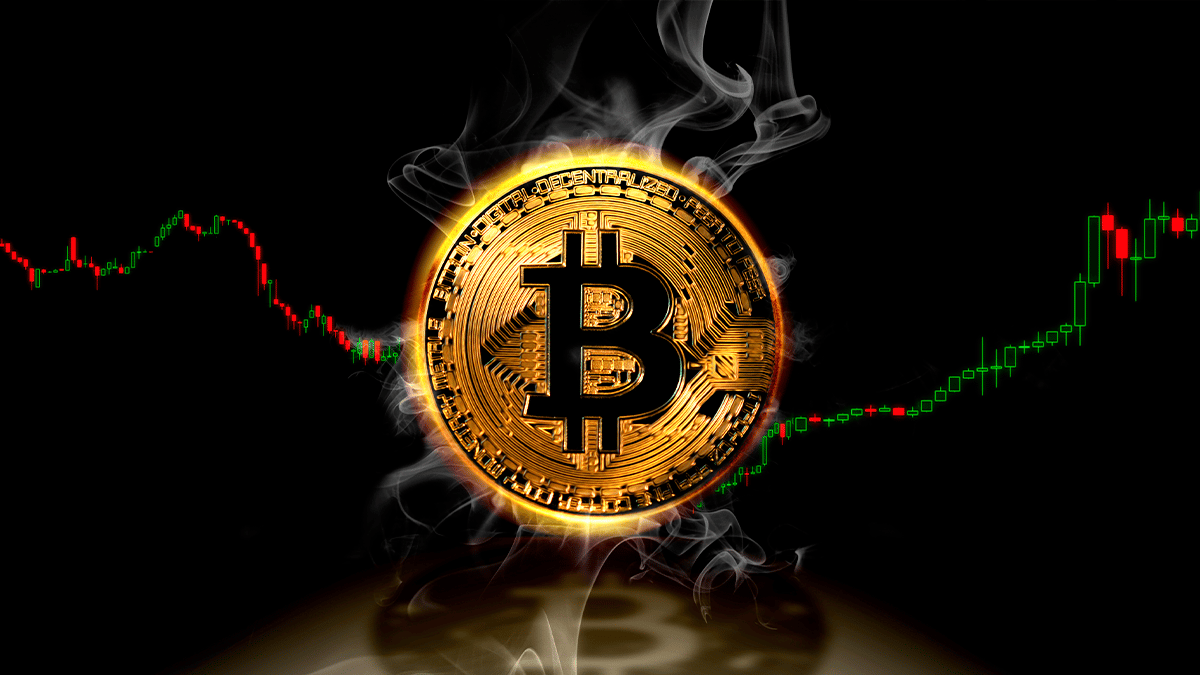 Bitcoin (BTC) recovered the price support it held the previous week above $20,000, after falling to the $17,000 line over the weekend. This rise shows that the strength of supply and demand, in the midst of the bear market, did not let it go below that figure for the moment.

Some specialists had predicted that we were at the bottom of bitcoin to reverse its current downward trend and begin to rise in price.. However, others have been warning for months that its minimum will be lower.

Therefore, among users the following big question arises: was the bottom of bitcoin $ 17,000 or will it continue to fall? A curious person opened this debate in the legendary bitcoinintalk.org forum and many agreed that the fall is not over yet.

Several mentioned that weeks ago the question was whether $30,000 would be the bottom, and yet its price fell much further. The drop to $17,000 came as a surprise to them. They didn’t think it would touch that value. Therefore, see that the cryptocurrency could easily hit $15,000 in the next few days.

Above all, they project that the bottom of BTC has not yet arrived due to the fact that the 200-week moving average has been broken. “It happened for the first time in the history of bitcoin,” stressed one. For this reason, he argues that the long-term bullish sign has weakened and the downtrend will continue into an unprecedented season.

“After seeing the price drop below $20,000, I feel extremely bearish, like I haven’t been since 2014 when Mt. Gox collapsed. I feel like we could be going lower and lower, even to $10,000, because of people’s stupidity,” commented a market follower inside the industry several years ago.

As the commentators put it, there is a perceived major bearish sentiment for bitcoin near future, after the breakdown of psychological support at $20,000. This is also confirmed by index Fear and Greed, which reported today that the market is in the worst state of fear of the year.

“Going to $17,000 meant that a lot of investors left the market with a loss. I doubt anyone who sold below $20,000 did so at a profit and we’re talking thousands of bitcoins. This will lead to a year-long bear market. I hope I’m wrong on this,” one user alleged.

Those who bought bitcoin in 2021 and 2022, and sold these days, have lost money, since they bought the cryptocurrency when it was worth more. In fact, CriptoNoticias reported that we were facing the strongest loss in the history of bitcoin. And if they haven’t sold it, they are currently at an unrealized loss, waiting for its value to recover.

Only people who bought bitcoin before December 2020 are in profit. This is the case with Minimal Trader, for example. He told CriptoNoticias in an interview that he has no losses because he has held BTC since 2017 and gave his advice to traders for the current bear market.

Given this scenario, another investor summarized that they initially believed that the bottom of bitcoin would be USD 30,000, but then it fell. So they started thinking it would be $20,000, but it also fell off that support. Therefore, he pointed out that the reality is that it is not known what will be the minimum that the cryptocurrency will step on.

What mentioned economist Peter Schiff, $20,000 looks like the new $30,000 of BTC. “There is no sign yet of any capitulation that normally forms a bear market bottom,” he said, arguing that one should not get excited about small rises.

Therefore, by way of advice, a user maintained that, as always, one must be prepared for any unexpected event in the bitcoin market. “We have to make sure that the amount we invest or trade is something we can afford to lose and not go all out,” he concluded.