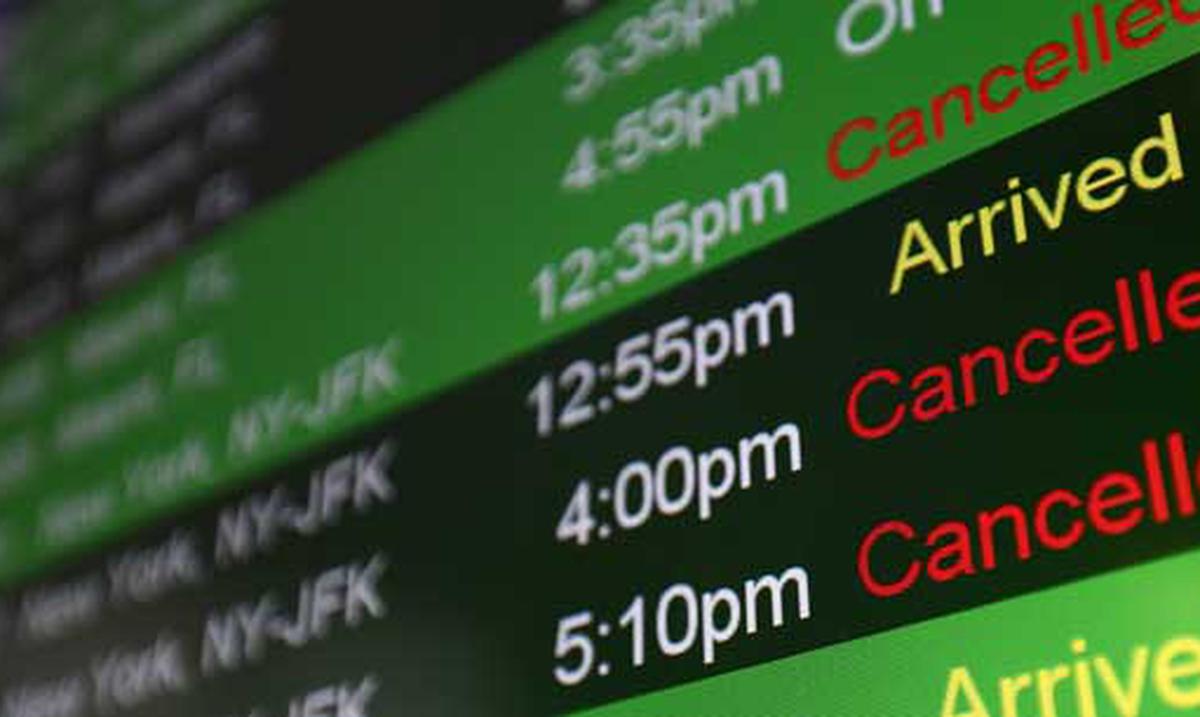 A day after US Transportation Secretary Pete Buttigieg met with airline executives to grill them about widespread flight disruptions, his own flight was canceled and he had to travel overland from Washington DC to New York.

“This is happening to a lot of people and that’s why we’re paying a lot of attention to what can be done and how to make sure the airlines deliver what they promised,” Buttigieg told The Associated Press in an interview on Saturday.

Buttigieg said his department would take enforcement action against airlines that break consumer protection rules. But first, he said, he wants to see if there are any major disruptions to flights over the Fourth of July holiday weekend and the rest of the summer.

Coercive measures can lead to fines, although they are usually of small amounts. Air Canada agreed to pay a $2 million fine last year for slow refunds.

During Thursday’s virtual meeting, airline executives outlined steps they are taking to prevent a repeat of the Memorial Day holiday weekend, when some 2,800 flights were canceled.

“Now we are going to see how those measures are fulfilled,” Buttigieg stressed.

Meanwhile, travel is making a comeback. On Friday, more than 2.4 million people passed through security checkpoints at US airports, a figure that was about 12,500 short of surpassing the maximum of the pandemic era, registered on the Sunday after Thanksgiving Day of the last year.

The record would surely have been broken if airlines hadn’t canceled 1,400 flights, many of them due to thunderstorms in parts of the US East Coast. A day earlier, airlines canceled more than 1,700 flights, according to tracking service FlightAware.