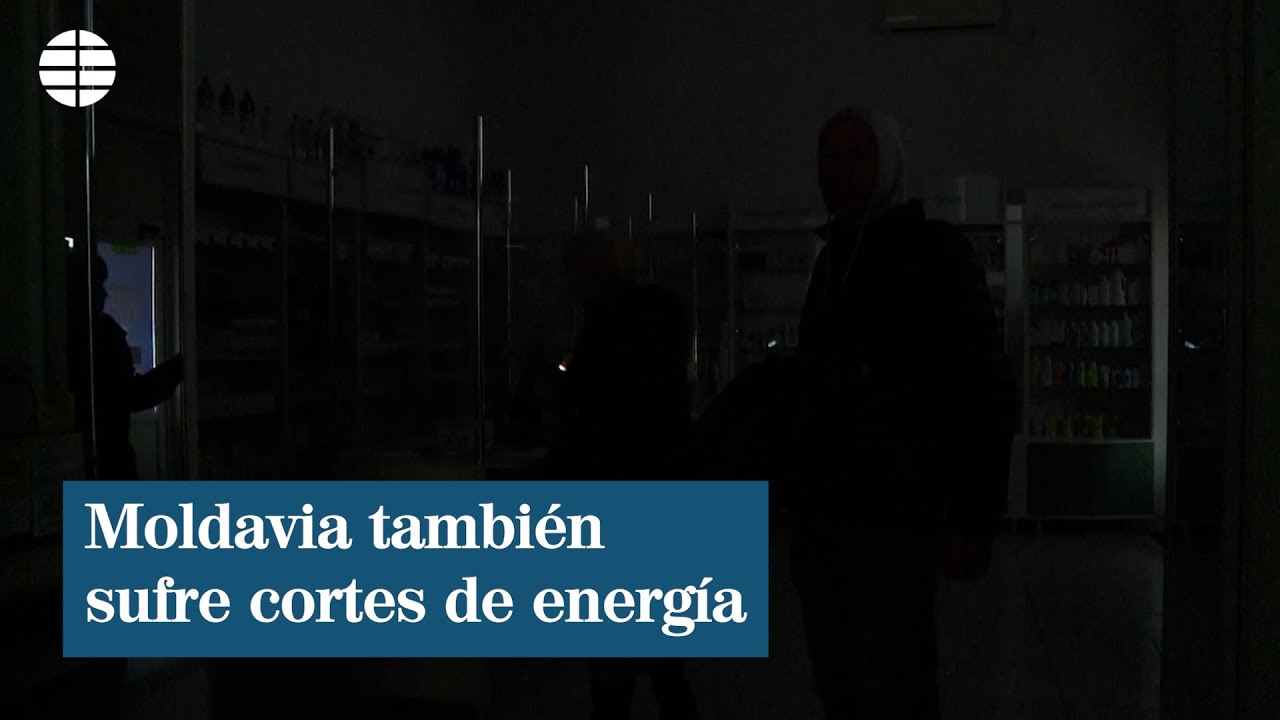 “Due to the frequency drop in the Ukrainian electrical system, the emergency protection system was activated in the power stations. Rivne, Pivdennoukrainsk and Khmelnitskywhich led to the automatic disconnection of all production units”

The Russian siege of the Ukrainian capital continues, a fact already habitual during the war in Ukraine. This Wednesday multiple explosions were heard in kyiv after air raid sirens sounded in the capital of Ukraine and in other parts of the country.

“One of the capital’s infrastructures has been hit. Stay in the shelters. The air alert will continue,” the city mayor said in a message on his Telegram account, Vitali Klitschko. Just after a series of explosions, a northern kyiv district lost power.

Russia has been repeatedly hitting the capital of Ukraine and electrical installations across the country in recent weeks, causing widespread blackouts. In fact, three Ukrainian nuclear power plants have been disconnected from the grid after Russian bombing.