Vraem: San Antonio Abad University will have a branch of the School of Medicine in Kimbiri | EDITION

Due to the need and gaps in health personnel in the facilities of the Valle de los Ríos Apurímac Ene and Mantaro (Vraem), the mayor of the District Municipality of Kimbiri, Edwin Rivas Gutiérrez, and the Vice-Rector for Research of the National University San Antonio Abad of Cusco (Unsaac), Roberto Acurio Canal, signed agreements and commitments for the operation of a branch of the professional career of human medicine in the district of Kimbiri.

The presence of the university in the Vraem will allow training professionals according to the demand and needs of the population, and will be an opportunity for young people to embrace a professional career.

“As a local government we are committed to working hand in hand for the education of the population, for which the Municipality of Kimbiri will donate land to UNSAAC, for the future construction of its infrastructure,” said the mayor of Kimbiri.

For his part, Roberto Acurio, vice-rector of the house of studies, congratulated the mayor for his commitment to the education of his population. “The Vraem needs to have quality education and health, for this reason we are committed to making possible the creation of the UNSAAC subsidiary in Kimbiri, with professional schools such as: Human Medicine, Civil Engineering, Industrial Engineering and among others,” he stressed.

Likewise, during the event and at the request of the population of the Kimbiri district, the university authorities promised to create the Infectious and Tropical Diseases Research Institute and put into operation the UNSAAC Pre-University Center, both based in the Kimbiri district. .

It was learned that the medicine headquarters will work in the Higher Public Technological Institute of Kimbiri. 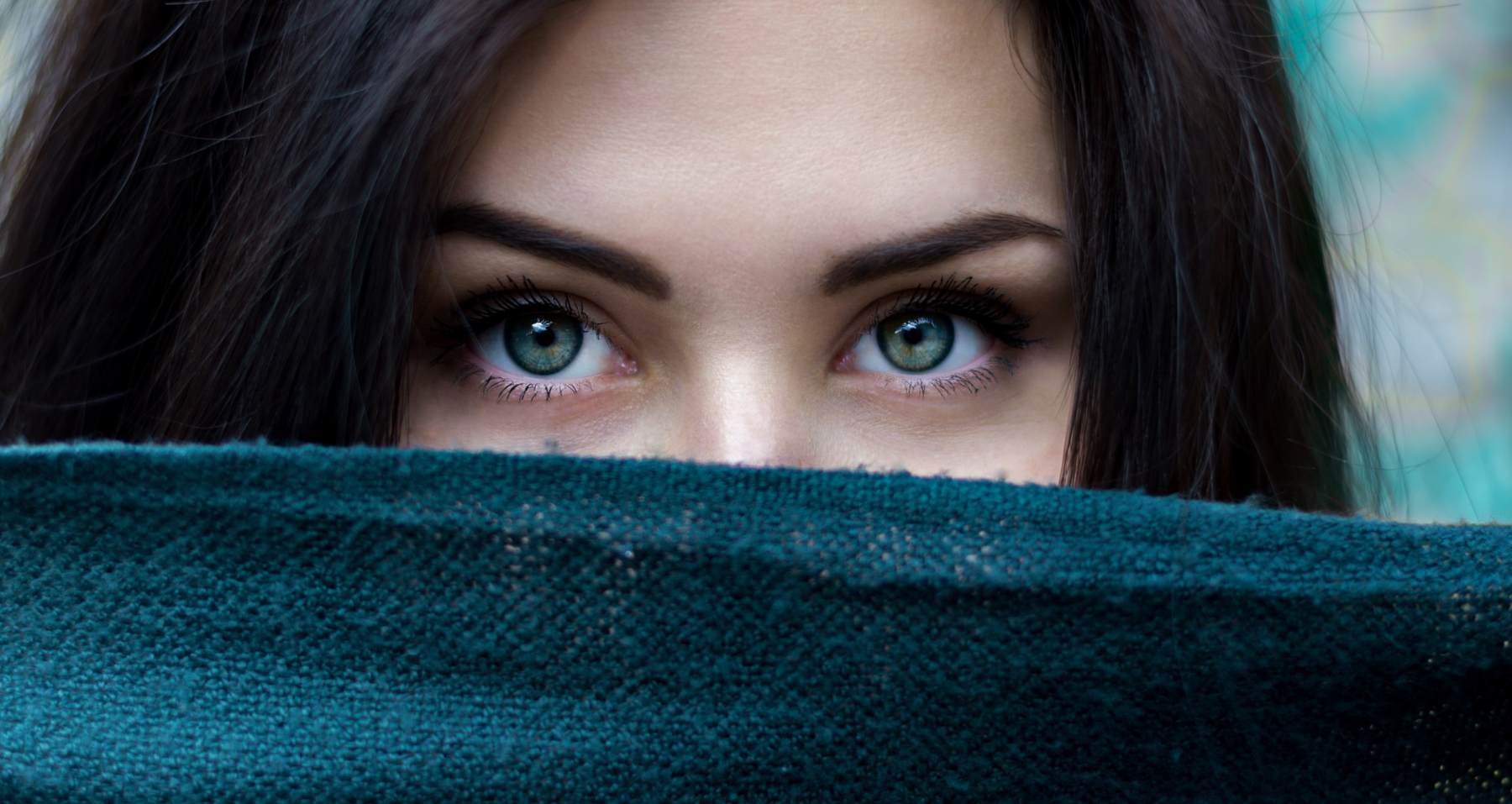 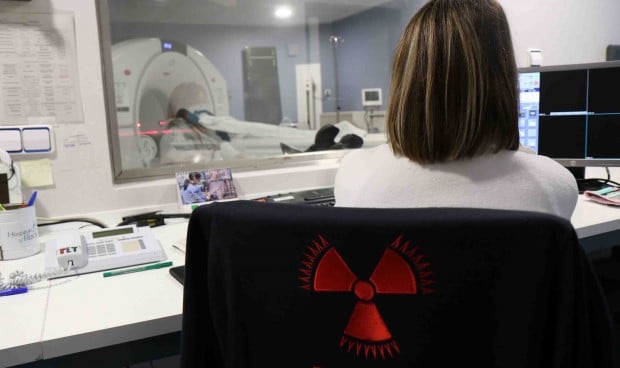 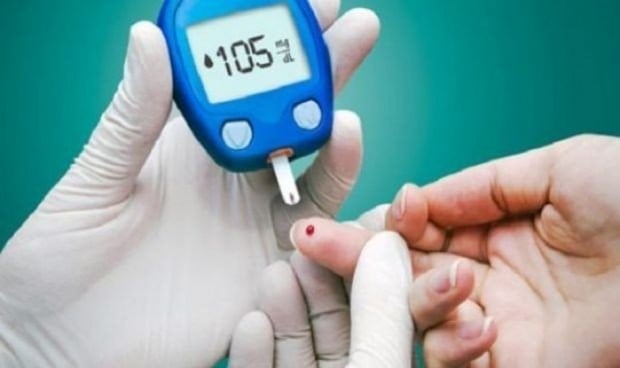