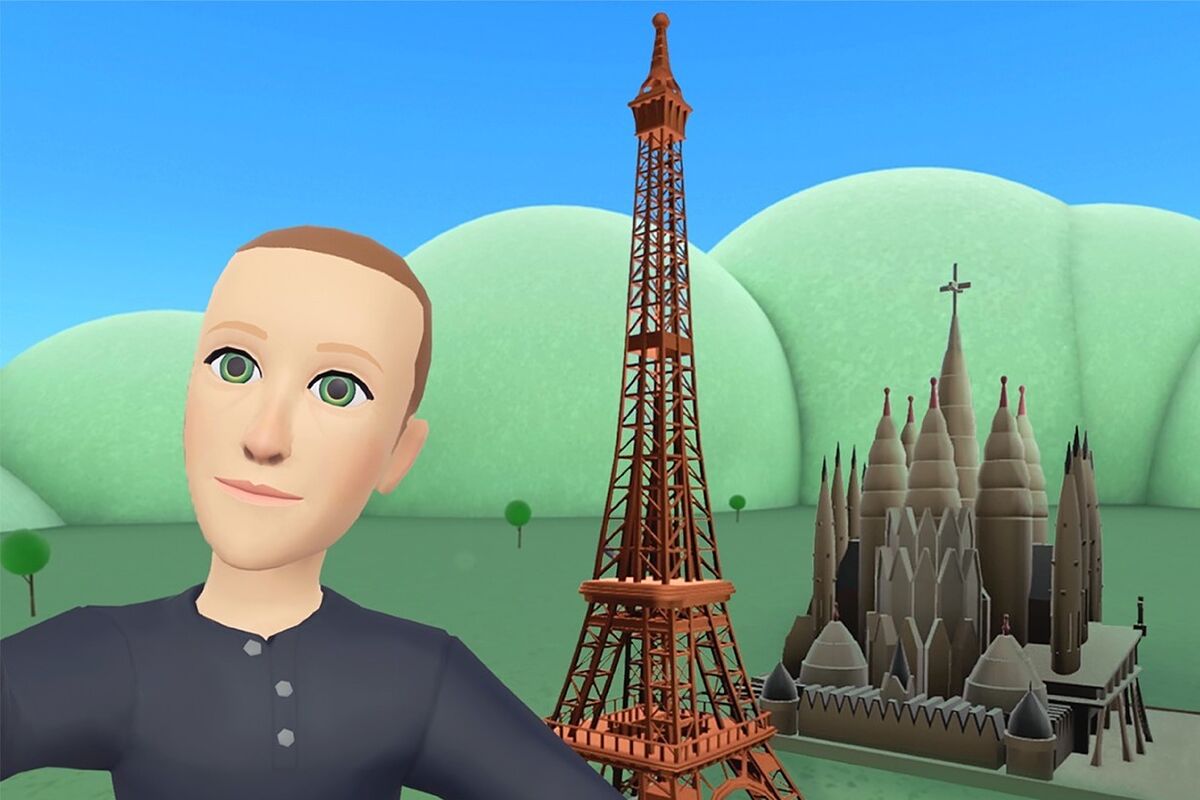 He accuses the company of sabotaging itself and wasting available resources

It’s hard to find someone in the world of electronic entertainment who doesn’t know the name of John Carmack. Creator of emblematic games such as Wolfestein 3D, Doom or Quake, he is also one of the great promoters of what is known as second wave of virtual reality. In 2013 he joined Oculus as technical director and, when Meta acquired the company in 2014 for 2,000 million dollars, he went on to advise the team in charge of developing the different virtual reality headsets that the company plans to put on the market.

Last week, however, Carmack announced that he has left his postfrustrated with the way in which Meta is executing its plan to create the so-called “metaverse”, the collection of virtual experiences in which, as Mark Zuckerberg promises, much of our lives will be spent.

Although Carmack still believes in the potential of virtual reality, he has questioned the efficiency of Meta, assuring that the company has “a ridiculous number of people and resourcesbut we constantly self-sabotage and waste our efforts.”

“It has been a constant struggle for me. I have a voice at the highest levels, so it seems that I should be able to move things, but obviously I am not persuasive enough,” he explains in a brief publication announcing his departure. .

Although Carmack does not give specific details about the problems in Meta, he does refer to the low graphic quality of the products, despite the fact that they have the potential to offer much better virtual worlds. Meta’s virtual reality toolssuch as Horizons Worlds -a kind of virtual social network- have been widely criticized for offering very poor graphics, with avatars that still lack legs and the textures and complexity of shapes that one would expect from a game on the Nintendo Wii console.

Mark Zuckerberg himself has recognized that there is much room for improvement and that the Horizon Worlds team is preparing more realistic experiences to accompany the company’s future virtual reality headsets, which will also be much more powerful.

The bad economic situation that the company is going through – its revenue from advertising on Facebook and Instagram have plummeted in 2022 -, however, has led Zuckerberg to cut out template in almost 11,000 workers. Although the metaverse remains a priority on paper, he faces an increasingly hostile group of investors who demand that he refocus on the advertising business instead of getting lost in virtual worlds.

Previous Controversy over flight cancellations during the storm in the US: seven out of 10 were from a single company
Next MLB chose the BEST Cuban baseball player of all time – SwingCompleto