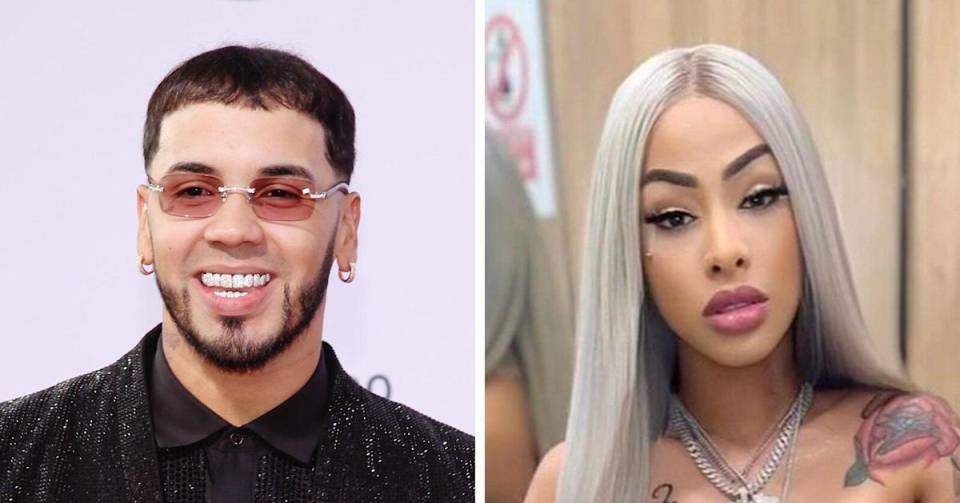 The reggaeton singer, Anuel AA, who just a few days ago celebrated his civil wedding with ‘Yailin the Most Viral’is once again at the center of the controversy.

And it is that during one of his concerts, Anuel exclaimed the phrase ‘the little baby’, as he affectionately told Karol G, instead of ‘Chivirika’, as Yailin is known for a song that bears that name.

“Where are all those who love the baby…baby?” said the singer, to later reaffirm: “Where are those who shout for the Chivirika?”

Though Anuel tried to correct the error, it was already too late. Fans who were at the concert recorded the moment and shared it on social networks.

READ: Anuel AA and Yailin the most viral are already married

The video quickly went viral, and many of the followers of Carol G they expressed that Anuel still have feelings for her ex girlfriend.

“His subconscious betrayed him. Yailin must be dying.” “That phrase ‘little baby’ is Anuel’s, not Karol G’s.” “When Yailin sees this video he is going to die.” “It’s going to cost him a divorce, ha ha ha.” “Bebecita says it before being with KG, she said it out of habit, then she realized it, that’s all,” are some of the comments from Internet users.

Look at the video: