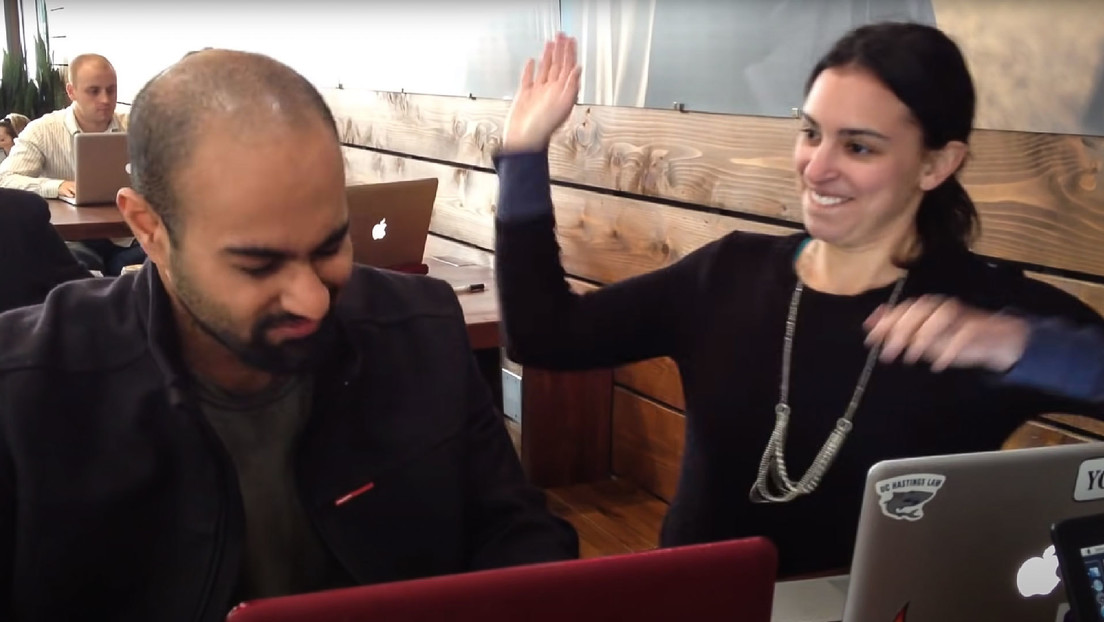 
Following the hiring of women, the effectiveness of men’s work increased from 35% to 98%.

In 2012, Indian-American businessman Maneesh Sethi hired a girl through the Craigslist website for $ 8 an hour to slap him every time he used Facebook in order to increase his productivity.

The unusual measure appeared to be effective, as the quality of his work improved and his effectiveness increased from 35% to 98%, according to the man.

For his part, Sethi answered to Musk and pointed out that he is the one in the picture. “Is Elon Musk giving me two ’emojis’ as high as I’m going to get? Is this my moment of Icarus flying too close to the sun? Was that implied by the fire symbols Elon posted? Time will tell, “wrote the businessman.

Then numerous users also reacted to the story. A surfer wrote that Sethi probably needs to hire someone to slap him every time he uses Twitter, while another joked that his mother slaps him for free.